Son Tung MTP and his “Give It To Me” was covered on Billboard, one of the biggest magazines in the world.

Three days after Son Tung MTP’s “Give It To Me” was released, it continues its amazing race to solidify its status worldwide.

With more and more international music sites getting to know about the latest V-pop hit from Vietnam, it is, with no doubt, that the world’s largest music news site Billboard has also paid attention to. 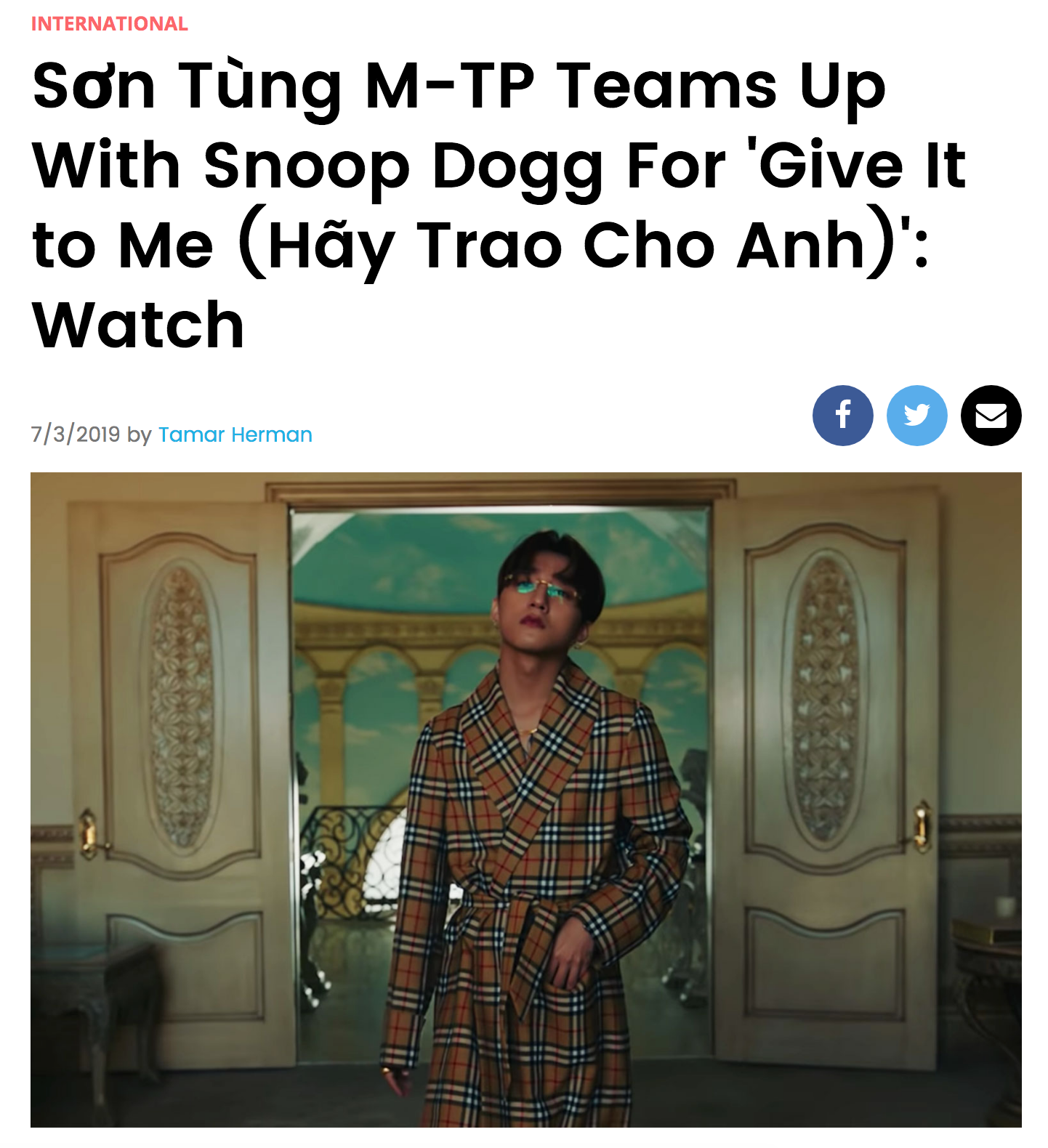 “The song was composed by Son Tung MTP, produced by Onionn. This rhythmic song is a blend of Latin, tropical house, and hip hop music, creating vibrant summer sounds”, the magazine wrote. 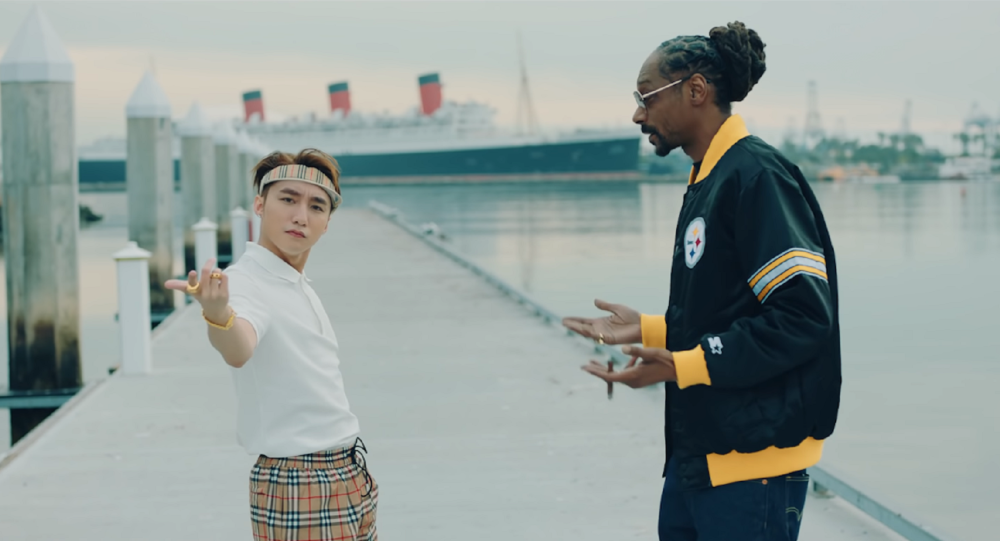 At the same time, “Give It To Me”  stays at the top of the trending list on YouTube, and has reached 30 millions views at present.

As this is the first time a Vietnamese artist appeared on Billboard, Son Tung MTP has obviously established his first step ahead of other local artists to venture into the international music scene.