Son Tung M-TP has revealed the name of his upcoming track after arousing the curiosity of his fans some days ago. “Co Chac Yeu La Day” is considered as the second gift that Son Tung wants to treat his followers after the successful screening of his movie “Sky Tour” earlier this month in the local cinemas nationwide. 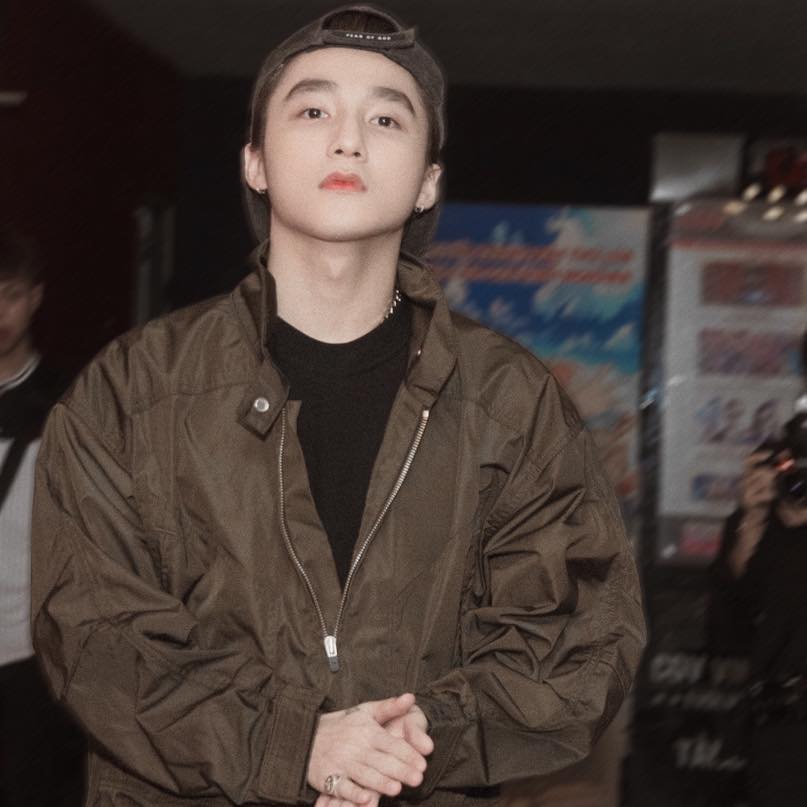 Check out the official trailer of “Co Chac Yeu La Day” below: