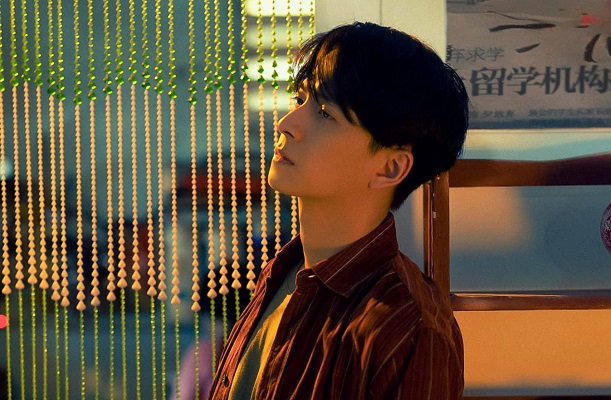 Ngo Kien Huy teased for his upcoming song through a music teaser.

With the teaser, he has also joined in the comeback race in September as various local artists are set to vie for the music charts. 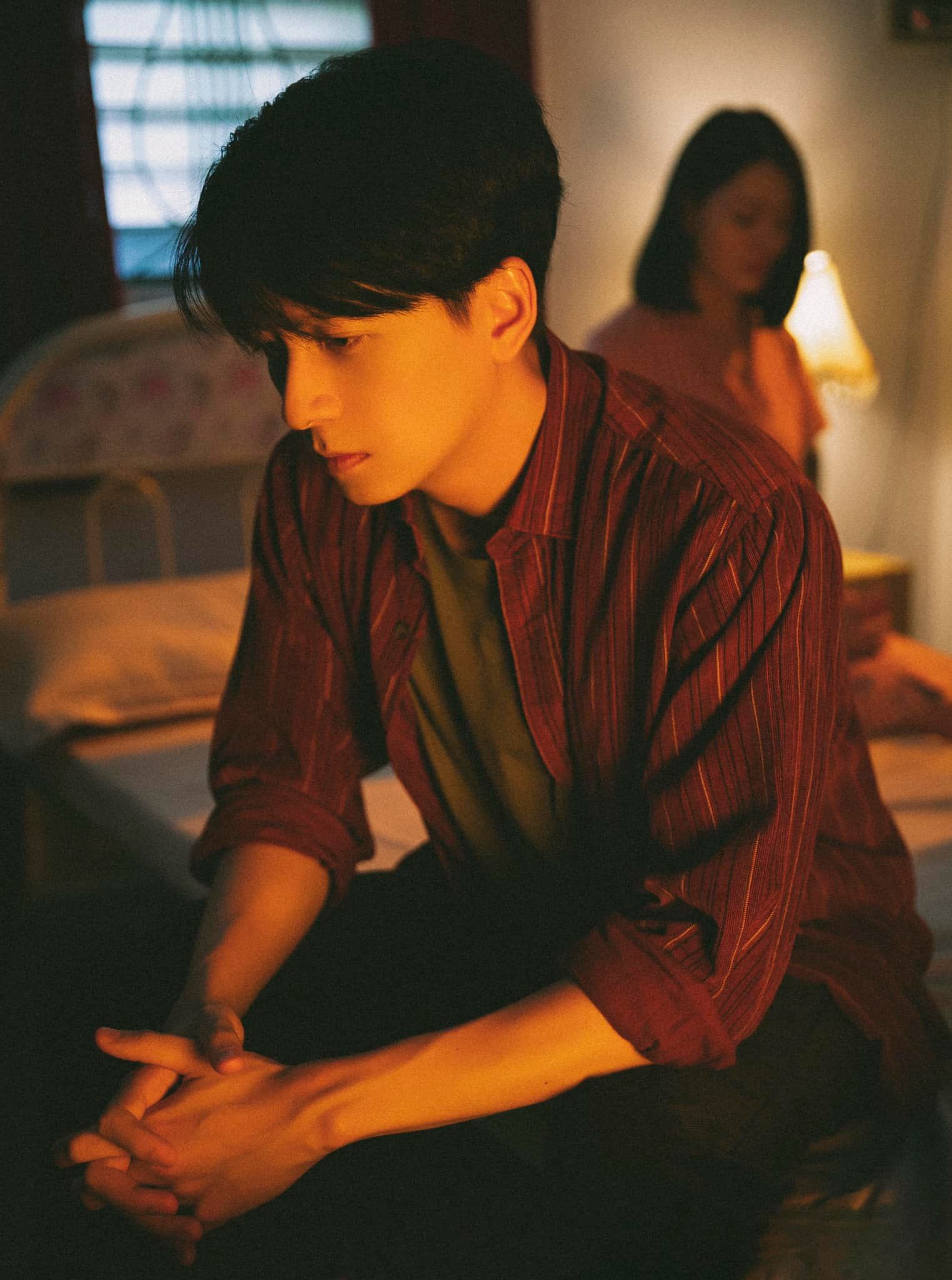 With a lyrical sentence of the melody, fans are guessing that Ngo Kien Huy’s new song may be a ballad song. Furthermore, the said song is reported to be written by composer Nguyen Cong Thanh.

For its music video, it is reported to show a complicated triangle love, with the participation of two new and young actors; Dinh Khang and Hy An.

With much to look forward to, “Chang The Giu Lay Chang Danh Buong Tay” is set to soothe your heart in September for the coming Fall. 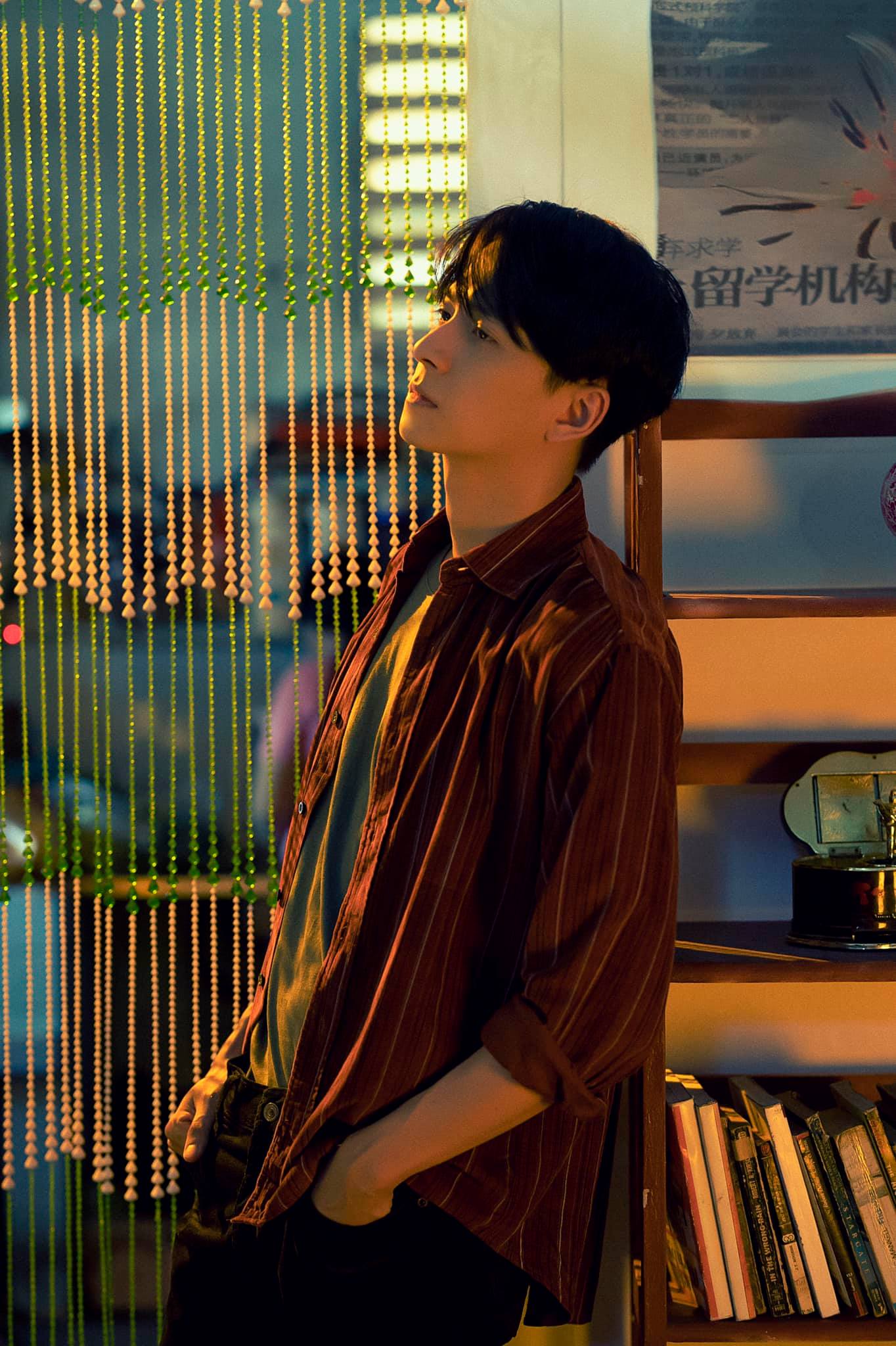 Join us to count down and welcome Ngo Kien Huy’s return on September 27!

Here’s the teaser to get you really excited for his new song: