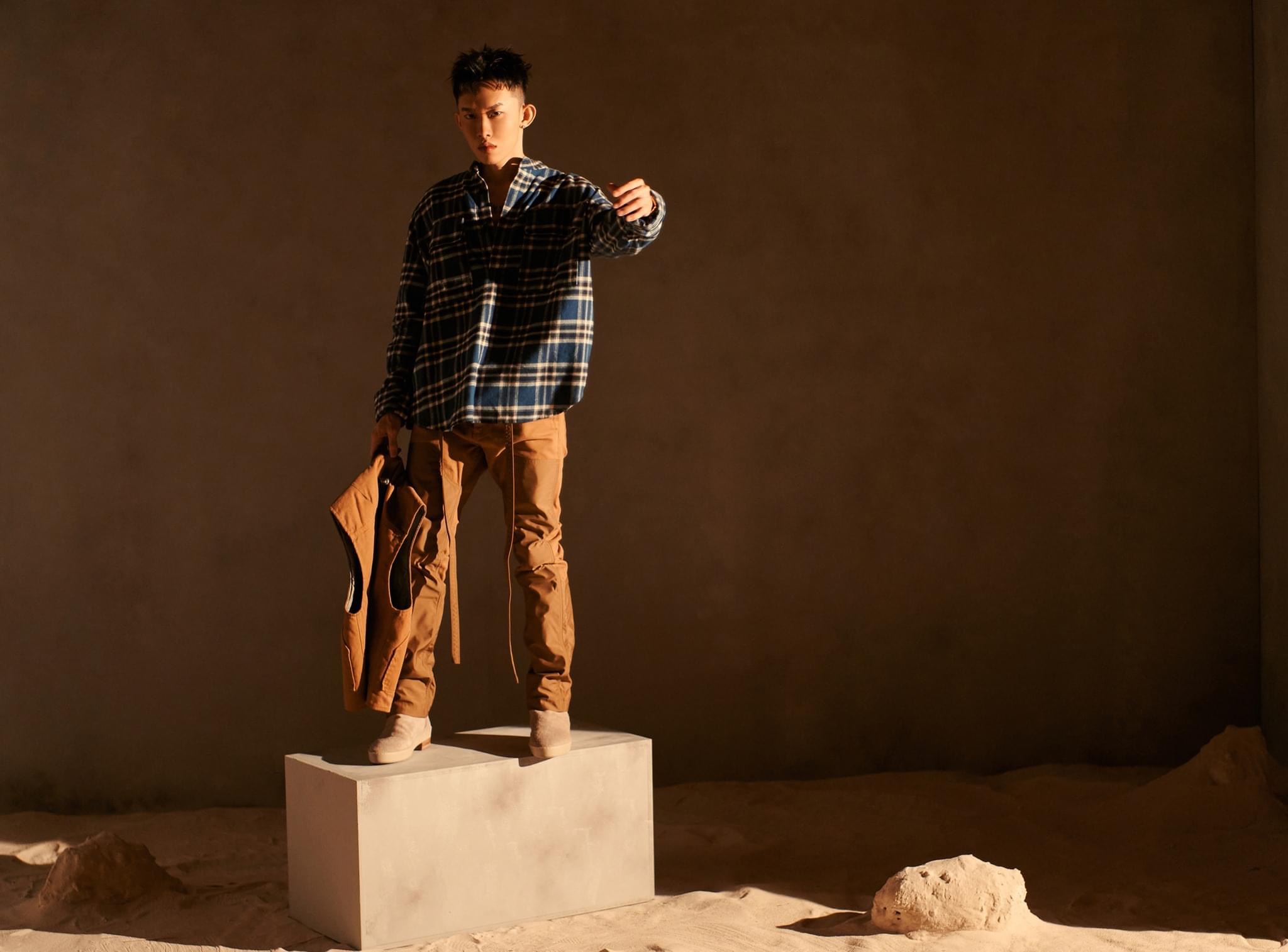 Recently, M-TP Entertainment shared its latest news to the public that its male singer Kay Tran is returning this July 2 with a new number “Nam Lay Doi Ban Tay” – after two-years hiatus.

From the official poster, Kay Tran can be seen with his total style transformation as compared to the past, building up the anticipation for his stage return next month.