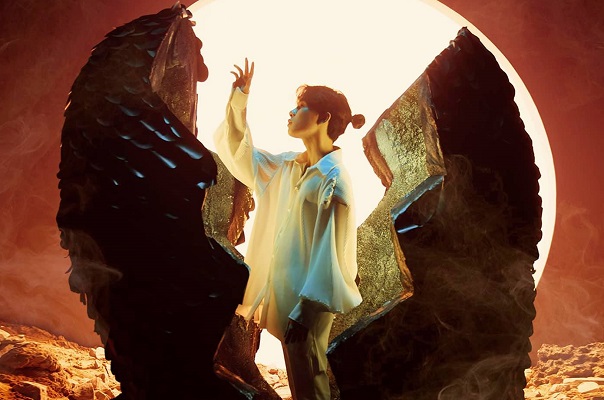 Jack not only possesses a calming vocal, he is also a highly talented songwriter as the lyrics of “Hoa Hai Duong” is reported to be written on his own.

Besides the familiar and likable pop melody of V-pop, the music video of “Hoa Hai Duong” was carefully planned and created in a mystical plot, along with various fantasy elements that can easily glue its viewers from the beginning to the end of the music video.