Will this new music video by Jack and K-ICM generate a Storm like its name?

On July 8, Jack and K-ICM officially released a teaser for their upcoming music video. With more than 30 seconds of the teaser, the audience got surprised because of the difference from the new single’s cover that was shared earlier on. Still, Jack and K-ICM look handsome in their expensive suits.

After both shared the new single’s poster, many of their fans changed their Facebook profile picture to Jack and K-ICM to express their love to their favorite idols. Different from the poster they shared before, the teaser has been making viewers curious about the role of Jack in the video. At the same time, the role of K-ICM is also a question mark to the audiences.

Is K-ICM a bad guy? Why is Jack injured? All shall be revealed in the highly anticipated MV “Song Gio” (translated: Storm). 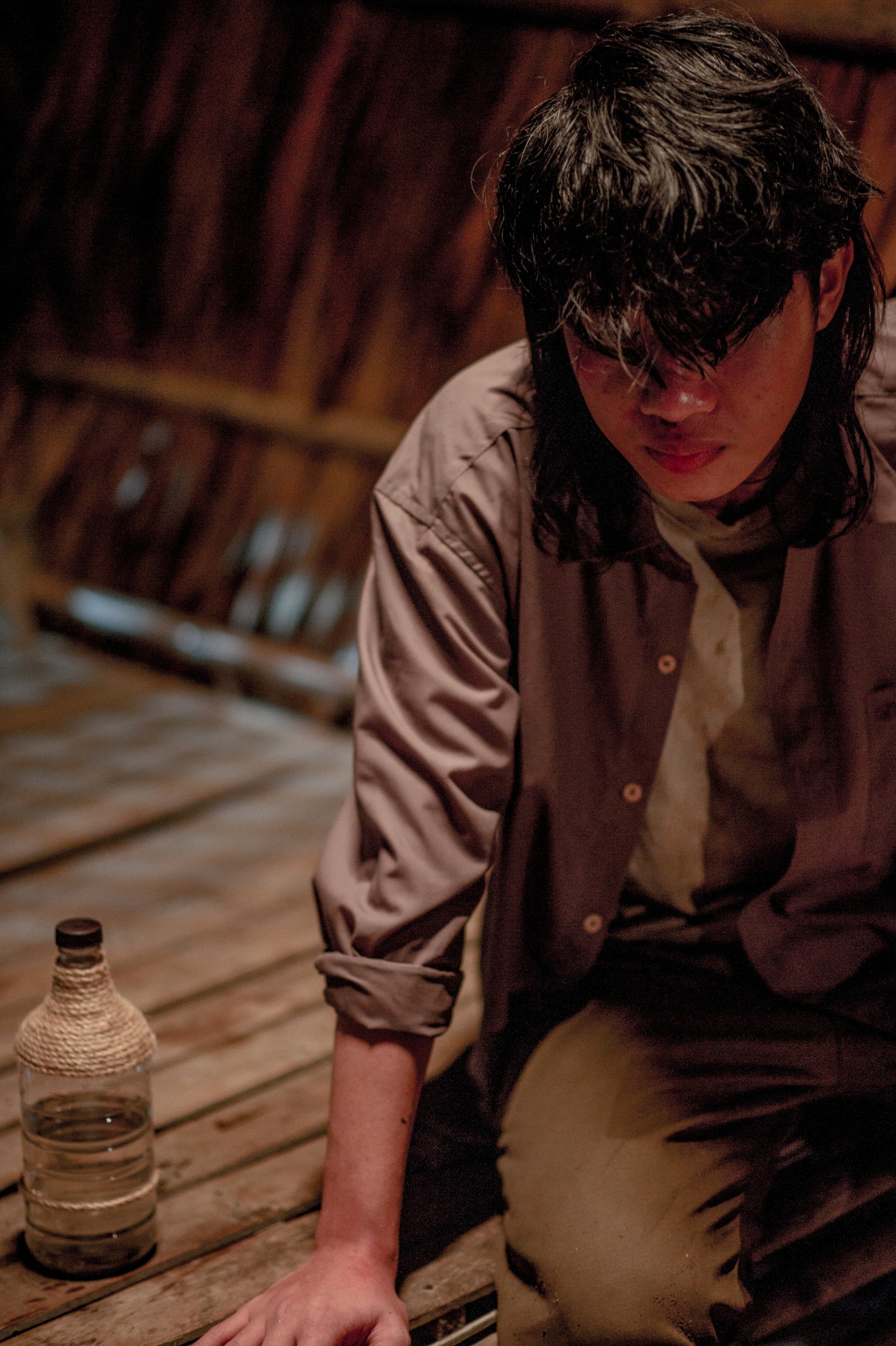 Many fans are waiting for their new MV.

The official MV is scheduled to launch at 8pm on July 12, which is also K-ICM’s birthday.