After 12 hours of music video upload, “Storm” has been generating many impressive aftereffects. Just slightly half of the day after MV “Storm” was released on YouTube, it has now garnered more than 4 million views and nearly 500 thousand likes.

In addition, “Storm” has trended right on top 2 of YouTube Vietnam, considered to be a respectable achievement for V-pop artists. 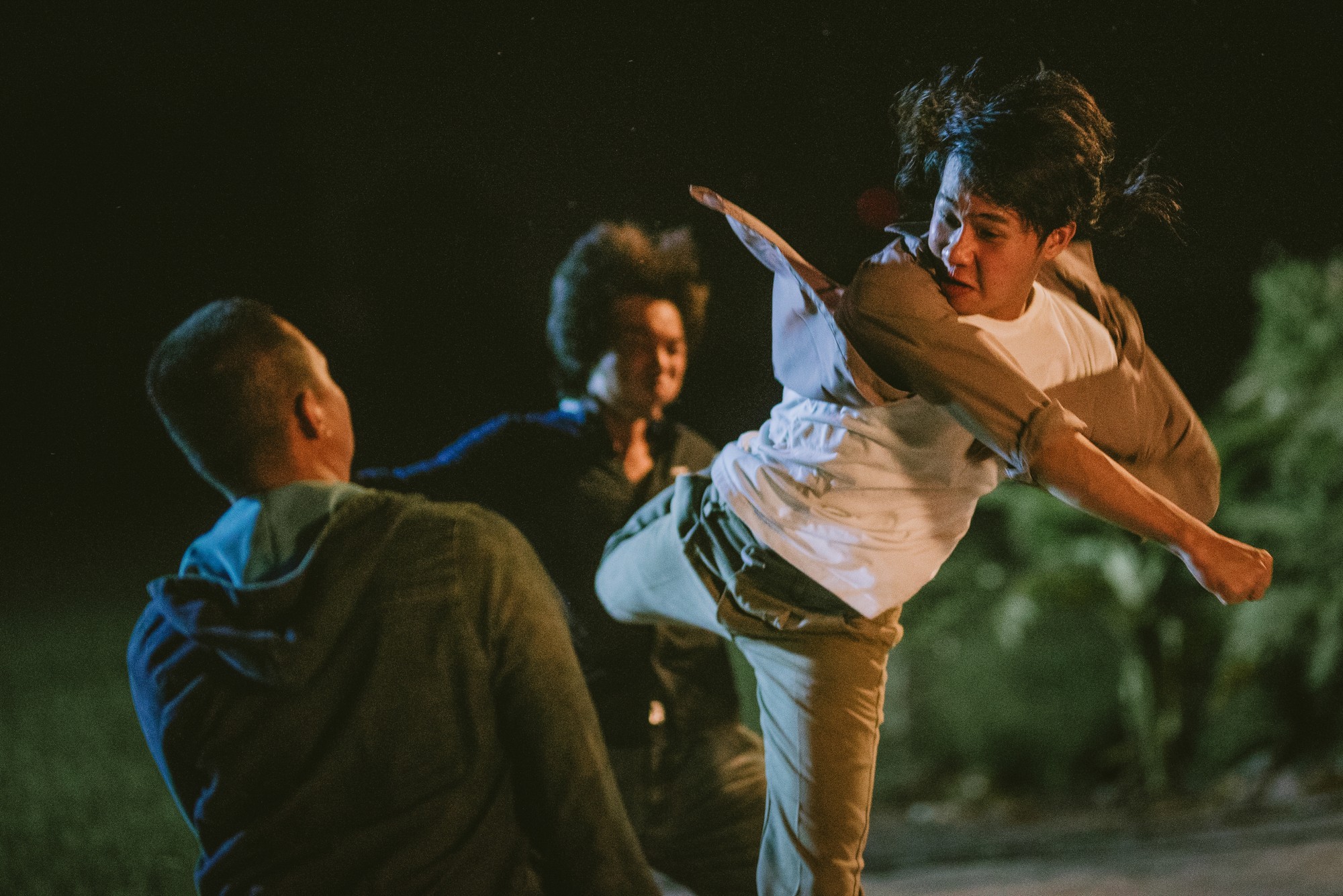 However, “Storm” is still unable to overcome Son Tung M-TP’s “Give It To Me” just yet. The latter comeback video was released 13 days but remains undefeatable on Youtube Vietnam.

If given more time, will the “Storm” be able to blow away “Give It To Me”? 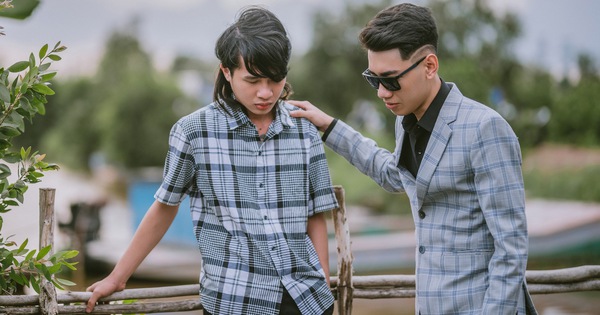 According to comments online, the melody of the song is not only familiar and close to local audiences retaining the taste of Vietnamese culture, but also modern to bring about the fusion of the ages.