Garnering the most votes, Hoang Duc Thinh beat all to take the crown of The Voice Vietnam 2019. 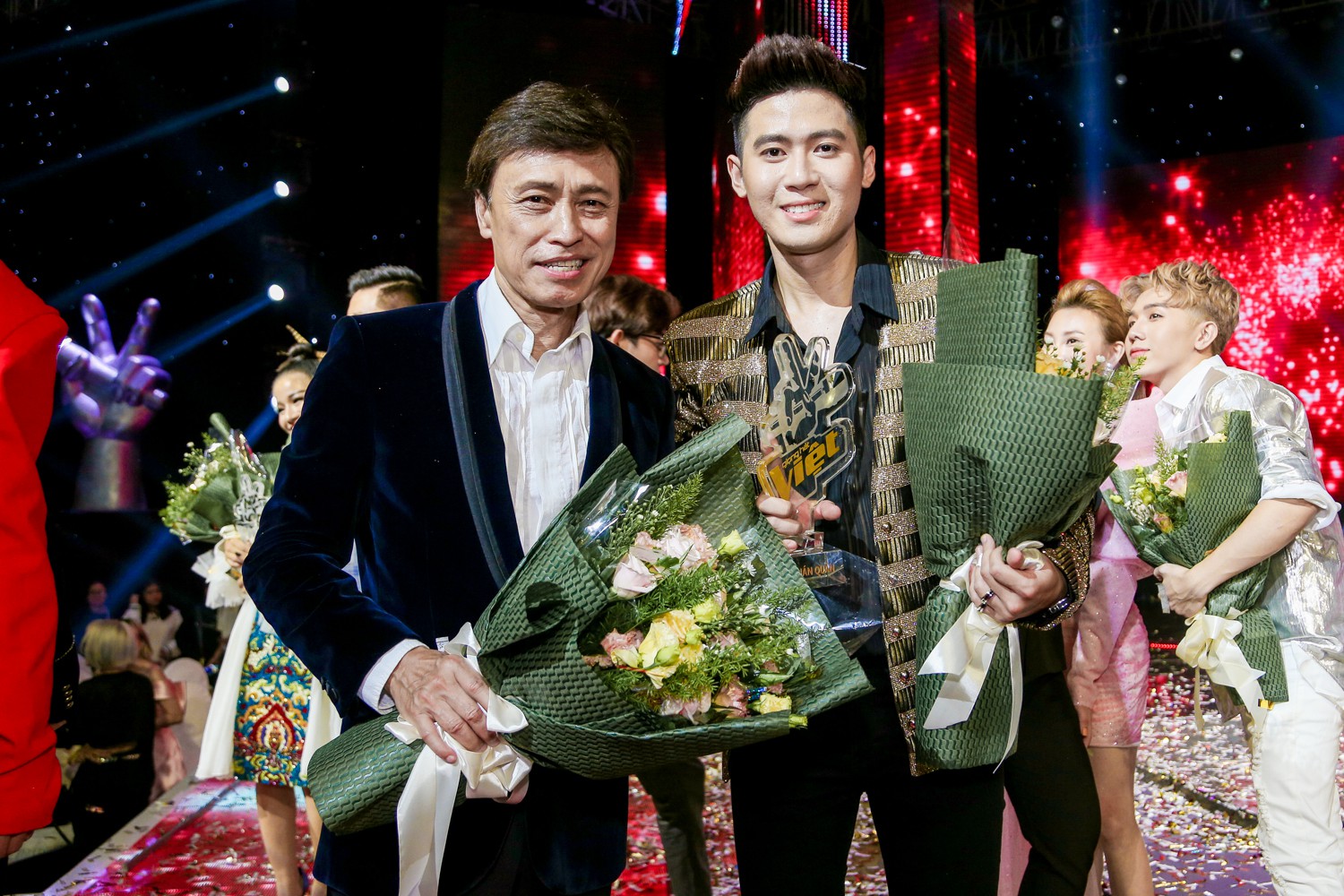 The trainer and student can’t hide their happiness.

After the competition, the announcement on the result of the contest finally happened. The champion went to Hoang Duc Thinh (Team Tuan Ngoc) with 35.93% voting approval. Layla, Lam Bao Ngoc, Dominix, and Bich Tuyet received the runner-up position.

As shown, Hoang Duc Thinh was the first contestant to perform the solo contest. He performed the song “Tim Lai Nhau” (translated”Find each other again”) by musician Luu Thien Huong, conquering the audiences with his solid vocal. Lam Bao Ngoc – Tuan Hung completely captivated the audiences during the song “Writing On The Wall of Sam Smith”. 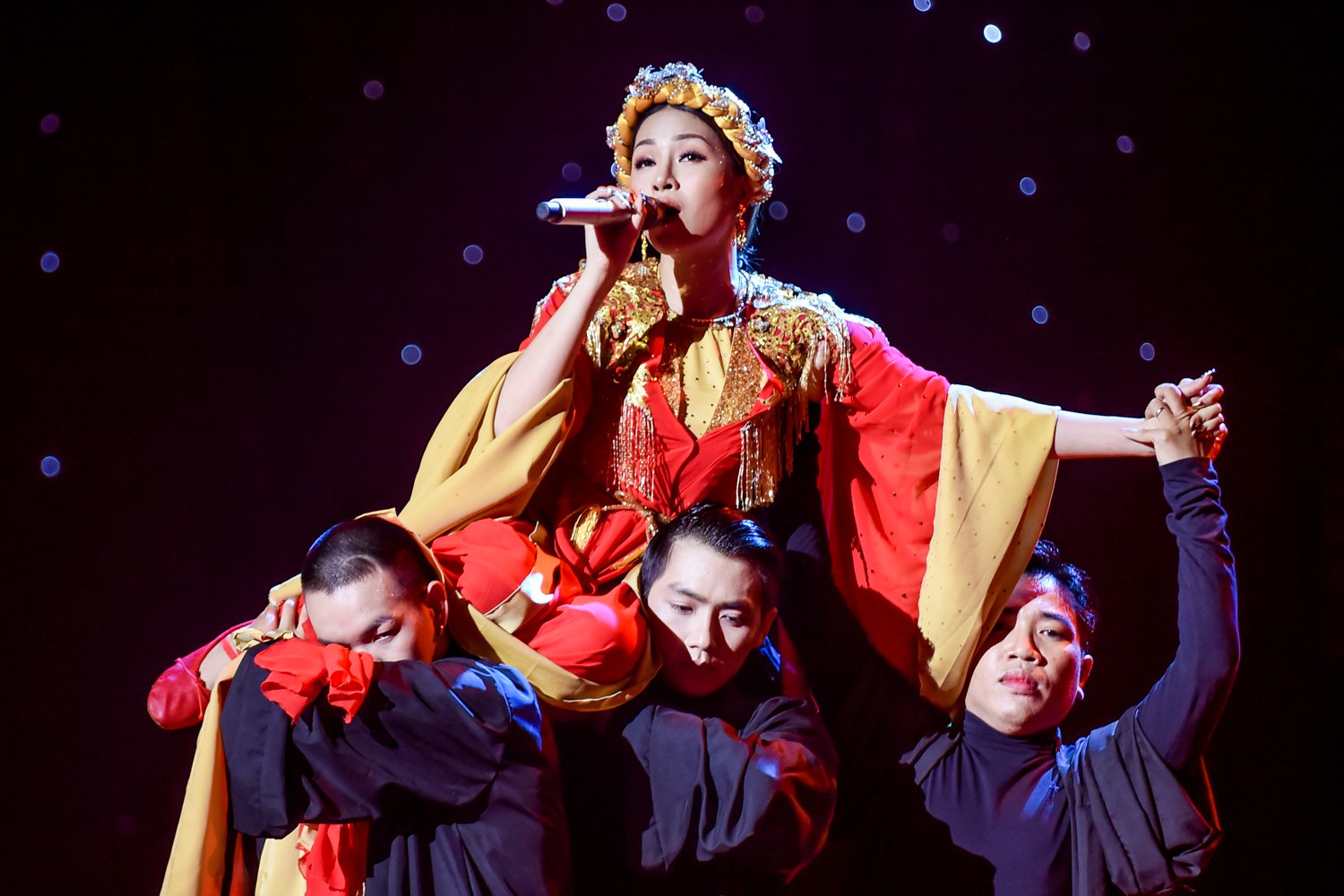 In this article:Hoang Duc Thinh, The Voice Vietnam 2019