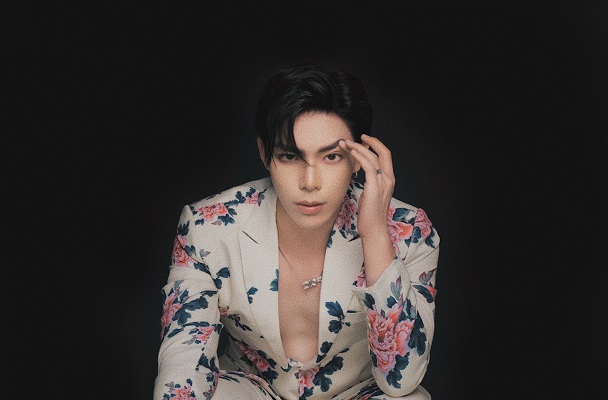 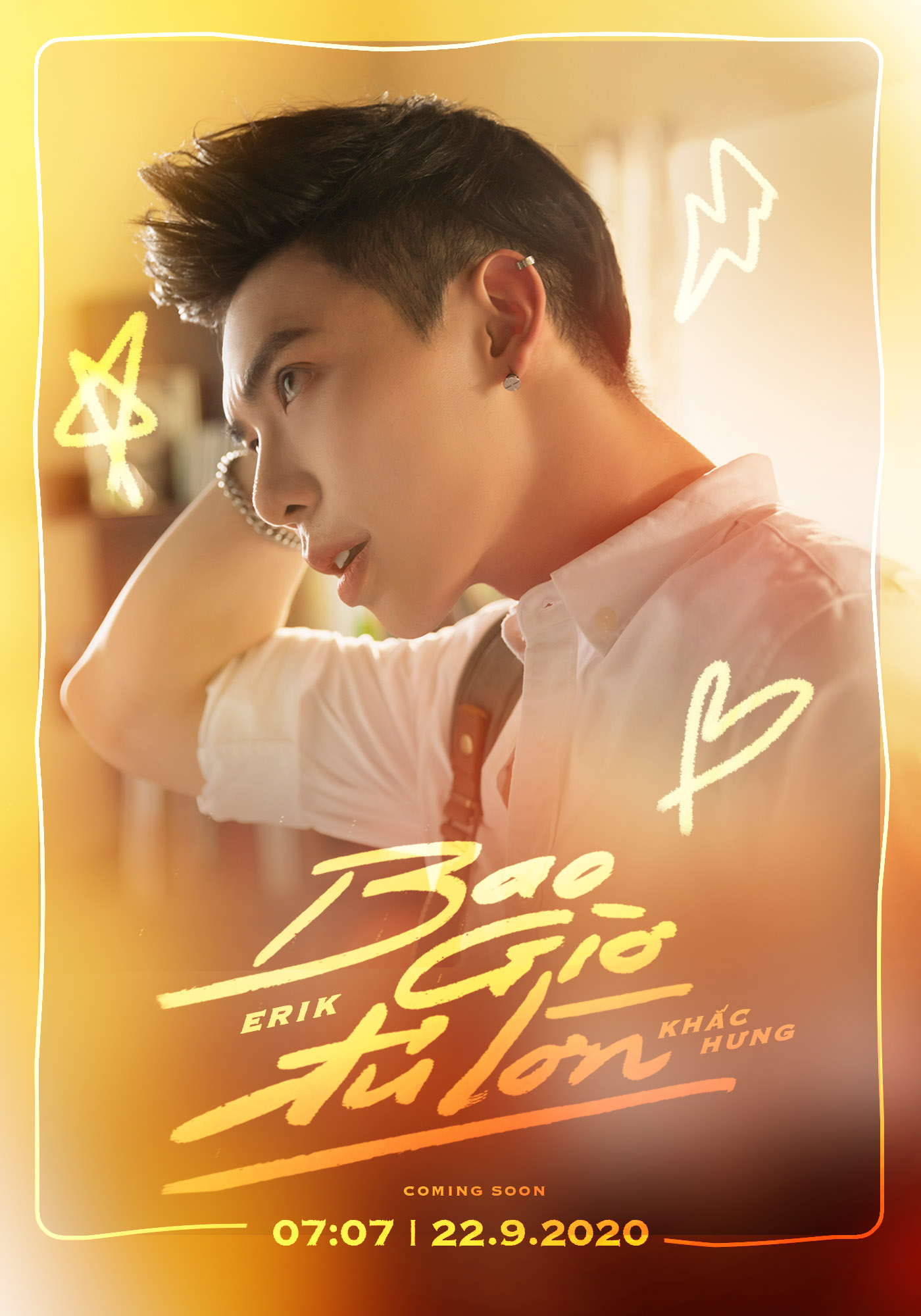 After teasing his comeback, on September 22, Erik finally dropped his newest song, titled “Bao Gio Du Lon” ( “When Will Be Mature Enough”). Different from his previous songs on love stories, this time, Erik focuses on the music theme of youth and family relationship. Previously, after the music video teaser reveal, fans were speculating if Erik would play out the actor role as a teenager who seems to be involved with bad influence as he hands out syringes to people around him.

Upon the release of the full music video, the speculation is proven to be incorrect. The music video of “Bao Gio Du Lon” brings to viewers a meaningful lesson to learn in life.