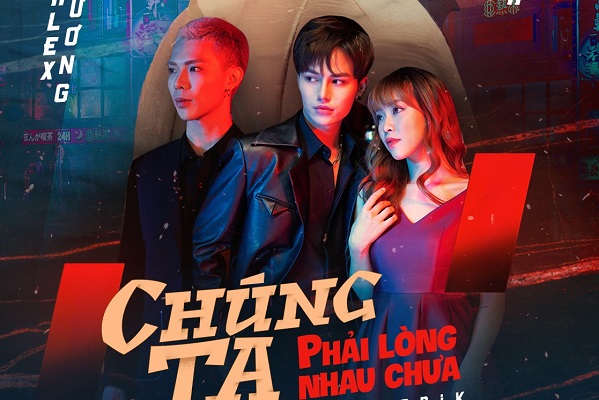 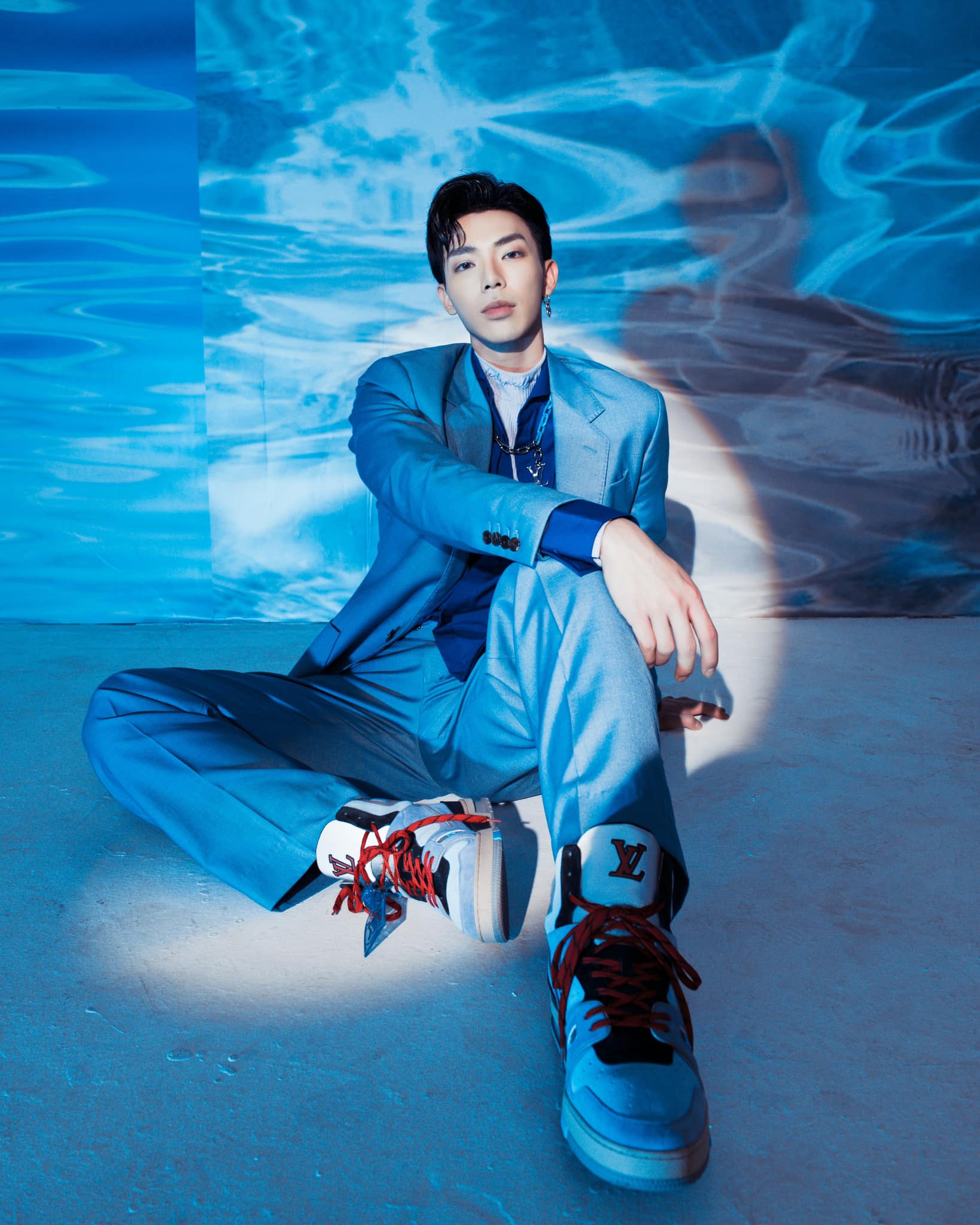 After achieving great success with his previous two songs “Em Khong Sai Chung Ta Sai” and “An Sang Nha” featuring Suni Ha Linh, Erik recently started to tease for his comeback with a teaser and poster of his upcoming song “Chung Ta Phai Long Nhau Chua” (translated as “Whether We Fall In Love Each Other”). 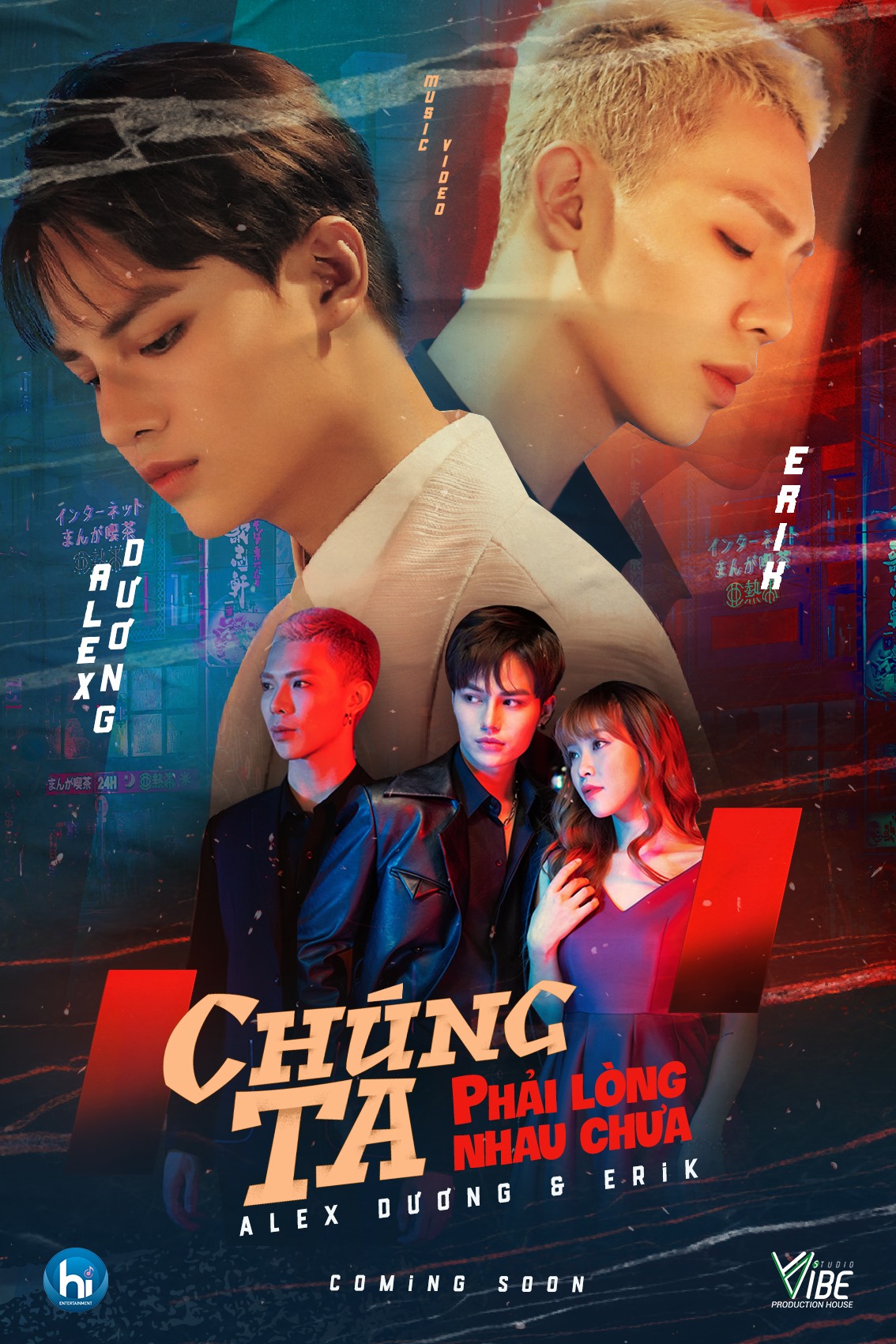 As Erik revealed on his personal Facebook page, “Chung Ta Phai Long Nhau Chua” is going to be a new song which he will collaborate with Alex Duong. The release schedule is set to be on August 5.

Check out the official teaser below: