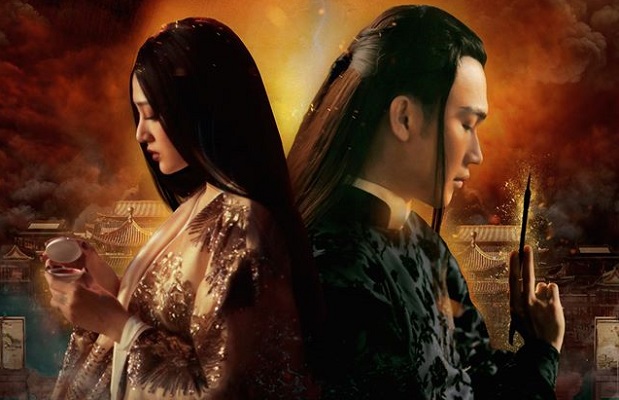 On May 8, Vietnamese singer Duong Trieu Vu grabbed the attention from the public with “Buc Tranh Tien Kiep”.

Duong Trieu Vu has officially returned to join the Vietnamese music race this month, with a new track titled “Buc Tranh Tien Kiep” (translated: “The Picture In Previous Incarnation”) along with its music video. Notably, the appearance of beautiful female singer Bao Anh was highlighted in the music video. This is the first time Bao Anh has taken part in a Vietnamese’s artist music video as the main actress, which could be attributed to the close relationship with her beloved teacher Duong Trieu Vu.

Through the music video, the viewers can observe that it is an interesting love story between Duong Trieu Vu and Bao Anh. With the smooth vocal of Duong Trieu Vu, creative contents plus the superb acting put up by Bao Anh and Ho Vinh Anh, “Buc Tranh Tien Kiep” is set to trend positively.