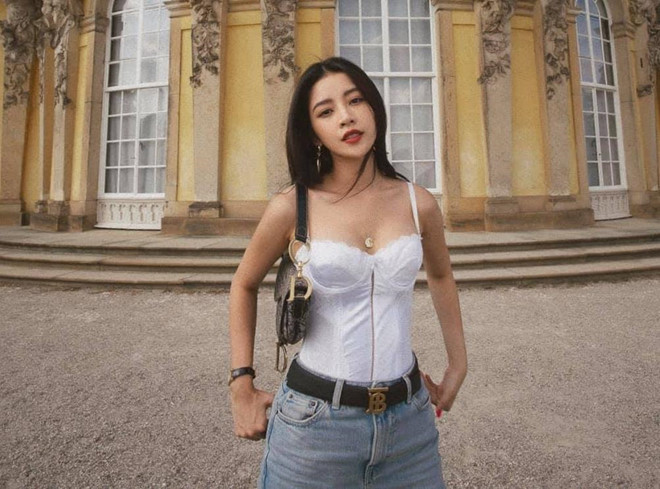 With a 23-second video clip of the coming collaboration between Chi Pu and 1Million Dance Studio, the V-pop artist is looking to spread her wings further into the game. After releasing the music video teaser of #BIDIBADIBIDUBU with a completely new style, V-pop artist Chi Pu has continued to bring surprises to her followers with a collaborative clip with 1Million Dance Studio.

K-pop fans in general and passionate dancer fans in particular are no stranger to 1Million Dance Studio, which has produced many million-choreographed hit videos from K-pop to Europe and America. Chi Pu’s cooperation with 1Million Dance Studio is seen as her new step up in the music industry. Certainly for her upcoming career, Chi Pu is set to take her dancing ability up to the next level.

Furthermore, the new dance song of Chi Pu was reported to be staged by Ara Cho, who is a well-known choreographer at 1Million Dance Studio. The video introduction also captures some dance practice moments for the song #BIDIBADIBIDIBU between Chi Pu and Ara, promising fans to anticipate more in the near future.