In the evening of May 27, Bich Phuong revealed two music teasers in a video for fans to choose the music video concept. The title of the new song remains under wraps.

After the success of her comeback this month with “Em Bo Hut Thuoc Chua?” (translated “Have You Stopped Smoking Yet?”), Bich Phuong is not taking a break any sooner and already announced her next new music. Particularly for the music video of the upcoming new song, her fans are able to have a chance to vote for it. 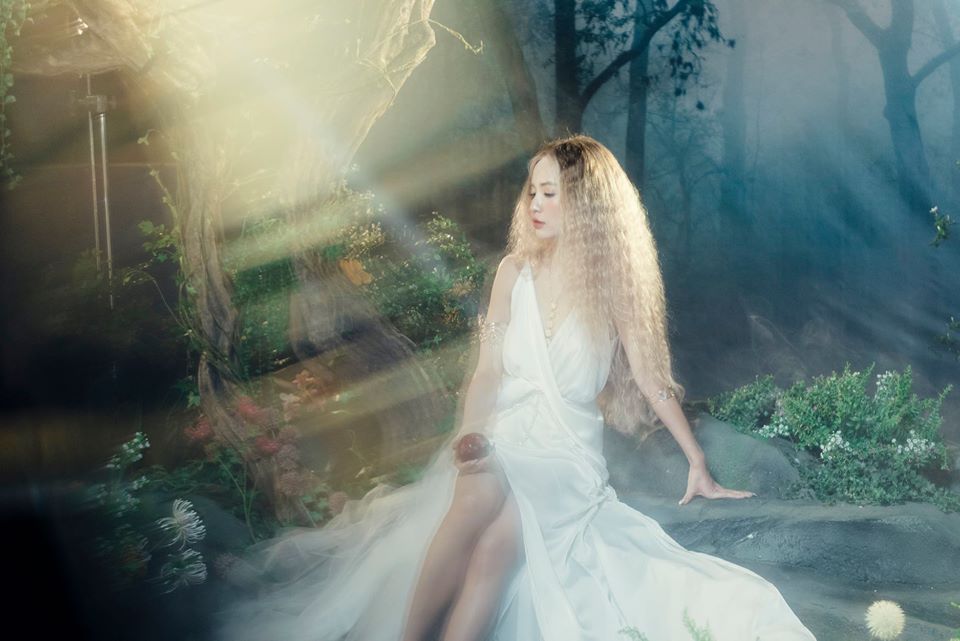 Seen as an innovative way to engage fandom, it is also the first time that a Vietnamese singer has ever done it before.

In a video uploaded by the singer, two teasers “Mot Cu Lua” and “Tu Choi Nhe Nhang Thoi” can be seen and merged into a video. With two enticing teasers yet only one music video to be released, which one would Bich Phuong release for her latest music comeback? And which one would you like to watch and listen?

The voting result will be announced at 8pm on May 31, with Bich Phuong’s newest music video to be released at 11.11pm on the same day! Check out the teaser of “Mot Cu Lua” and “Tu Choi Nhe Nhang Thoi” below, and don’t forget to vote for the one that you want to see at NhacCuaTui.com: