AMEE is gearing up for her first album to be released on June 28.

On June 26, Vietnamese singer AMEE teased her fans by unveiling a highlight medley video to give a taste of what to expect from her first album titled “dreAMEE”. 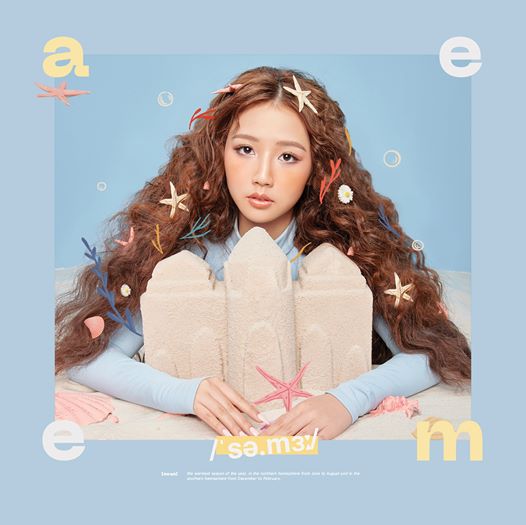 According to AMEE, her first album includes 10 songs, and four of them are totally new songs. Her first album will then be subsequently followed by another three, following the four seasons concept of spring, summer, autumn and winter. With the sweet voice of AMEE and her beautiful appearance, fans are getting buzz over her new album.