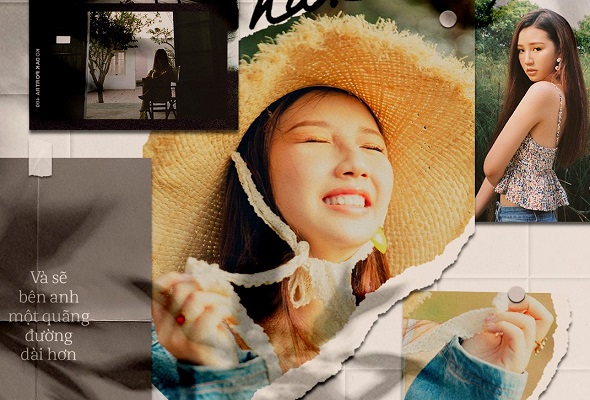 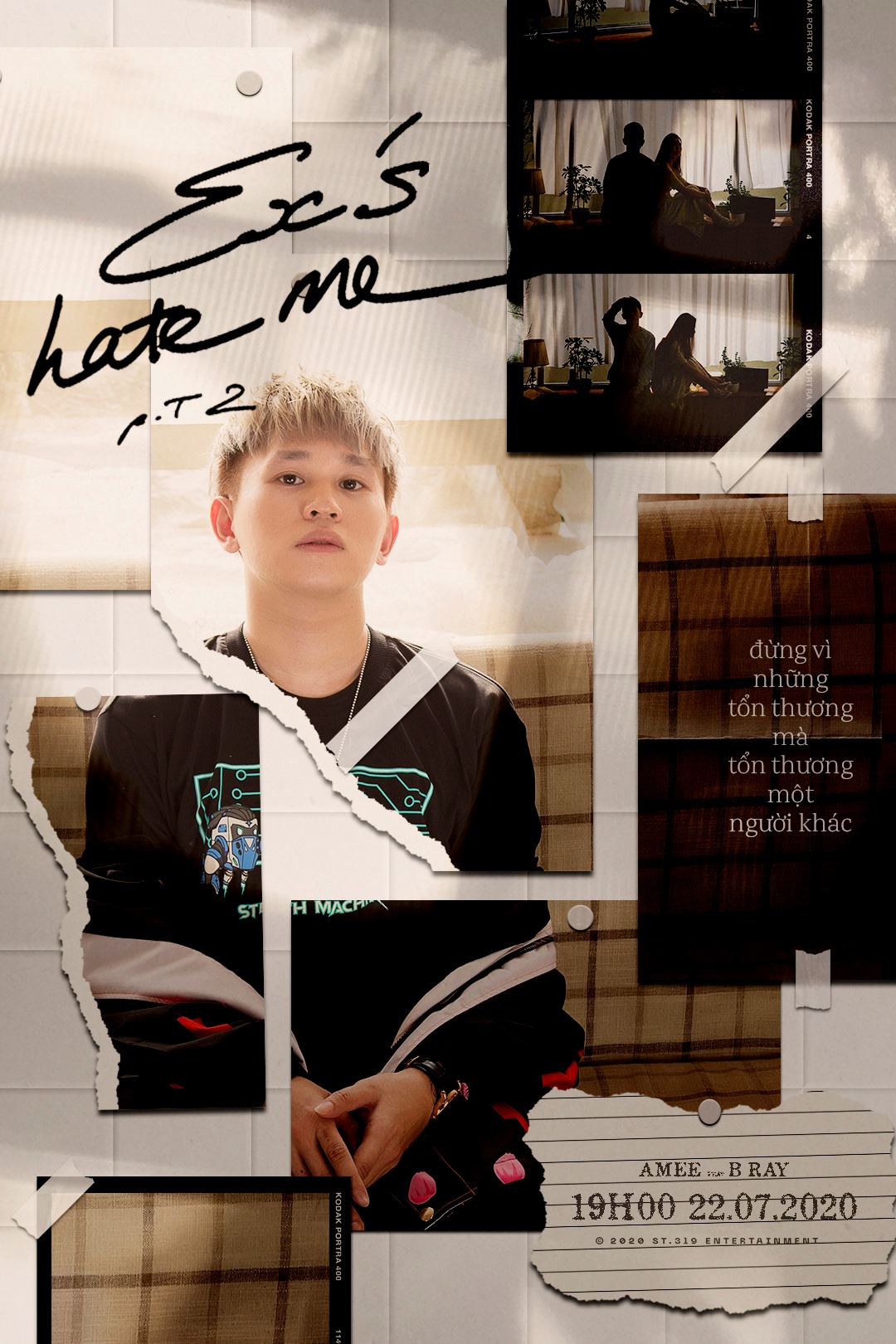 As per the original schedule, after a few days of teasing for their upcoming collaboration, beautiful singer AMEE and rapper B Ray jointly returned to the music scene with the release of “Ex’s Hate Me (Part 2)”.

The new song is considered as the sequel of the music video under the same name “Ex’s Hate Me” which had its first part released last year. 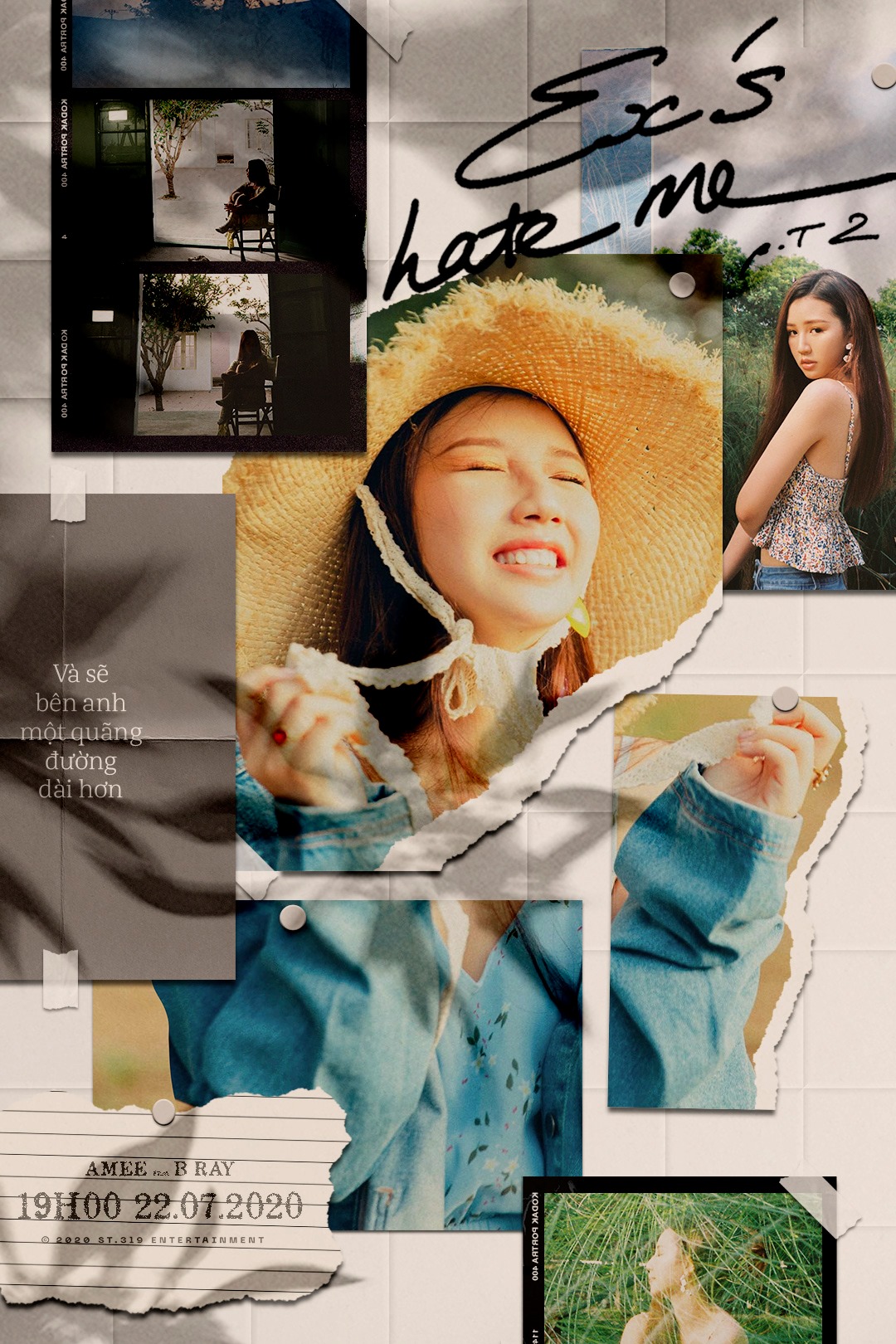 Listeners would surely love how the soft melodies touch their hearts gently, while feeling the girl’s thoughts about her ex-boyfriend after breakup – through the angelic voice of AMEE and the smooth rapping from B Ray.