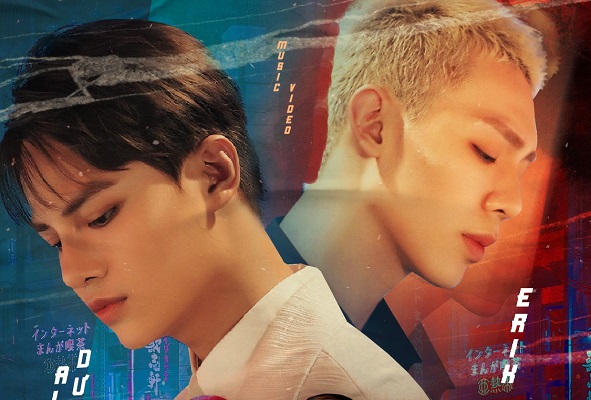 In the evening of August 5, singer Alex Duong released his latest track “Chung Ta Phai Long Nhau Chua” (translated as “Whether We Fall In Love Each Other”) featuring Erik, along with its music video, much to the anticipation of their fans who have been wanting to hear them singing together. “Chung Ta Phai Long Nhau Chua” is a sentimental ballad song, which allows Alex Duong and Erik to express their vocal range to the sweet melody.

The track sings about the feeling of one-sided love from a boy who doesn’t dare to express his feelings to a girl whom he likes, with the fear of losing their friendship upon confession.

Take a moment and listen to “Chung Ta Phai Long Nhau Chua” below:

In this article:Alex Duong, Erik