Dalat is a fascinating destination to visit all round the year, particularly in December.

Dalat, one of the top tourist destinations in Vietnam, is known widely for its landscape beauty and temperate climate due to its location of 1,500 m above sea level right on the Langbian Plateau in the southern Central Highlands region.

Despite Dalat’s mild climate, the best time to experience winter in the city is probably going to be in December, because it is also when Dalat Flower Festival is held, thus the city is more decorated than usual.

Well, if you do not have the opportunity to make a trip to South Korea for the cold winter and to experience magical pink grass fields, Dalat is one of the top options to go.

Yes, when we say it is pink, it is really pink! In fact, during this time, pink grass hills are all over; near Tuyen Lam lake, Trai Mat and so on.

Besides, at this time, Dalat will also be covered in white by the Ban Flowers, particularly the roads nearby the popular Cock Church, where this flower can be seen easily. The Ban Flower, in its color, brings a sense of peace to the city. With its natural scenery, Dalat is already beautiful, but surely it is made more beautiful by the Dalat Flower Festival. The said festival is a type of flower festival which is held every two years, starting in December – considered the best season of the year in the city.

View more pictures of Dalat in this December below: 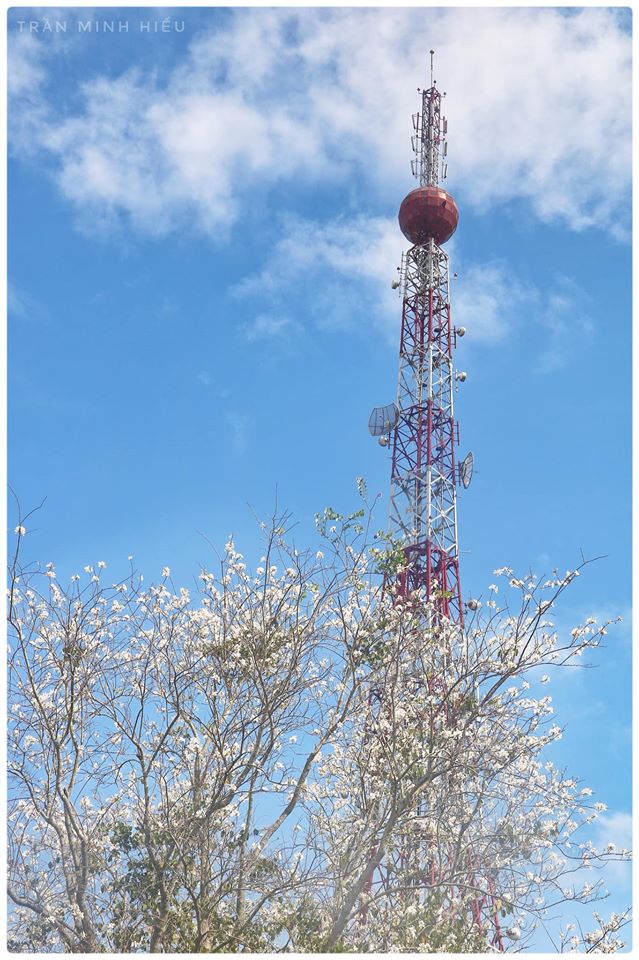 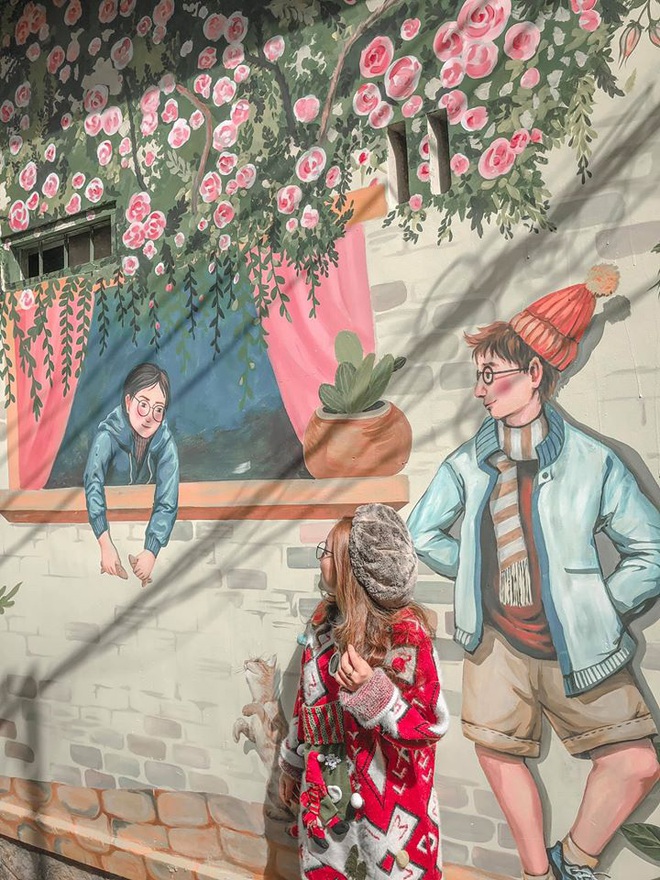 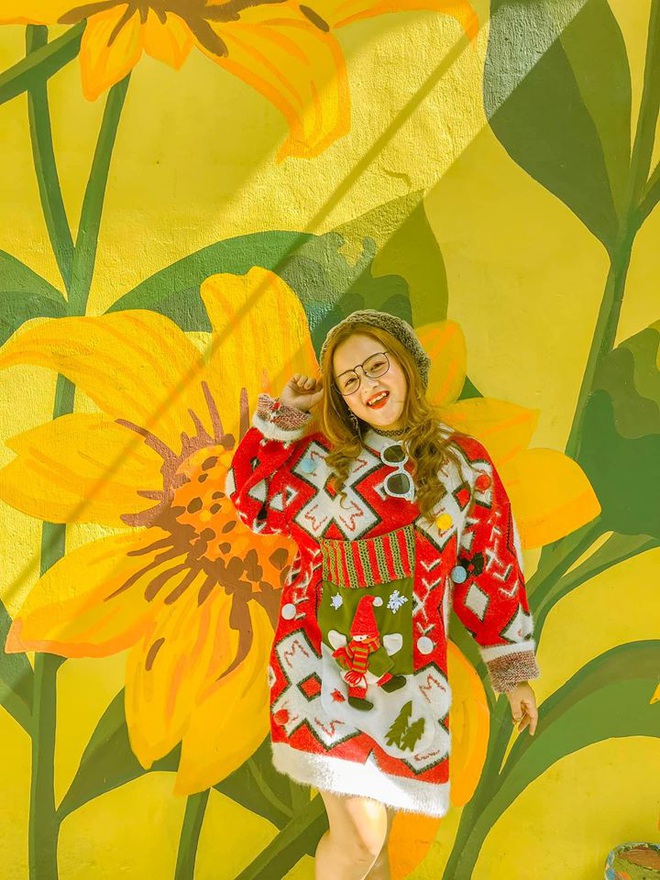 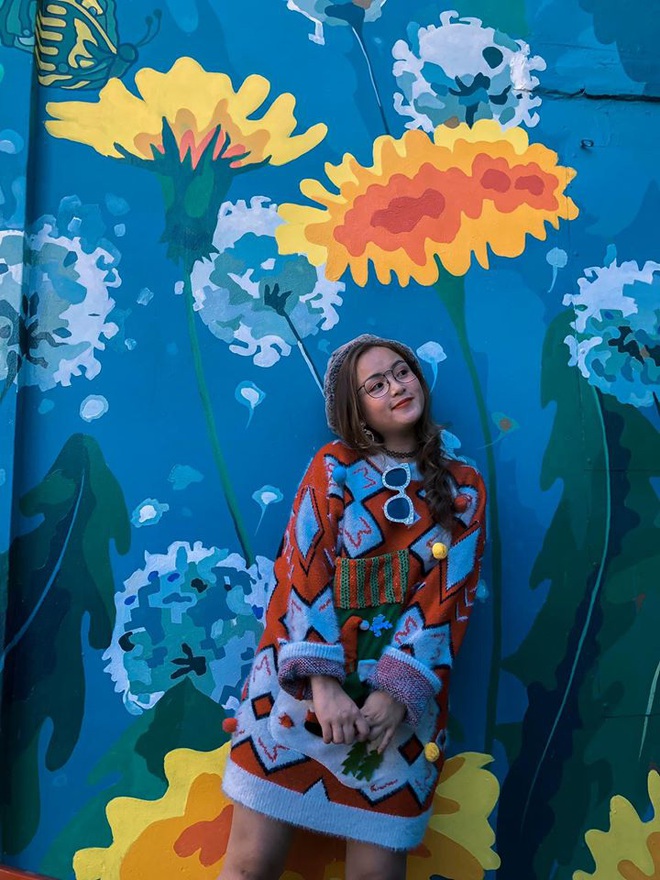