This is one-of-the-kind Vietnamese drink that actually makes many people gone crazy about, a popular beverage to the locals that is being consumed daily. In fact, 5 years ago, Bloomberg magazine voted it as one of the nicest drinks in the world. And if you still can’t guess correctly, it is Cà phê sữa đá (translated as Iced Milk Coffee). 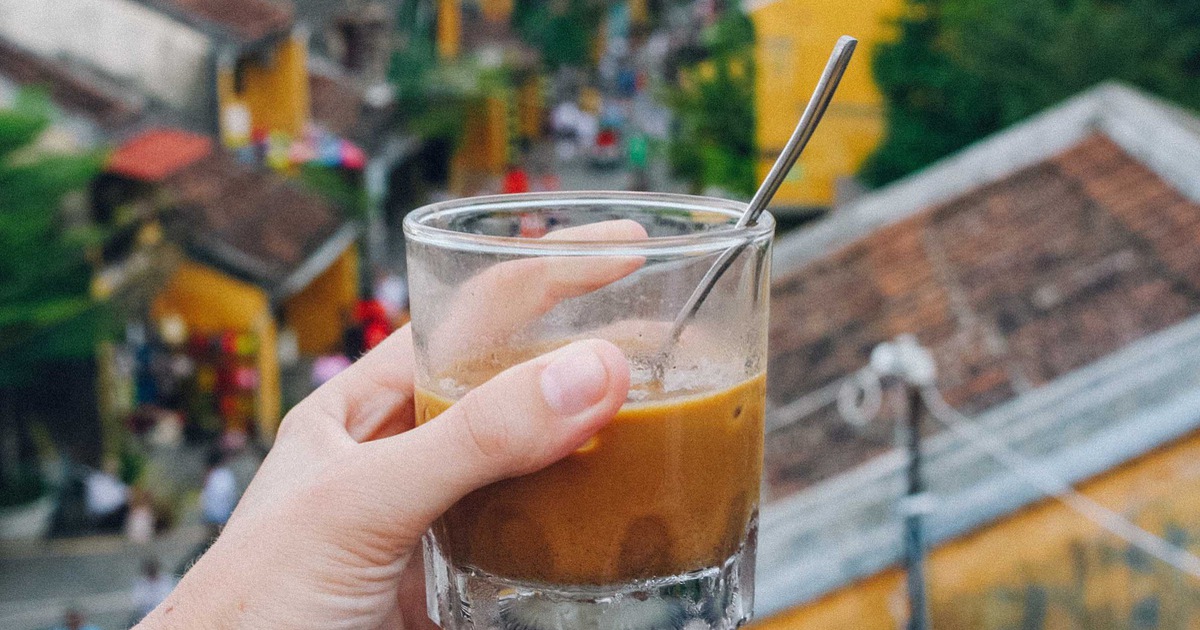 Now, before you start assuming there is nothing unique about this drink since it’s readily available in practically everywhere around the world, it is not quite simple as that.

Iced milk coffee, also known simply as ice coffee, is the most popular drink consumed by Vietnamese people daily. It is brewed via traditional Vietnamese method – from the aluminium odd-shaped filter, tastefully mixed with sweetened condensed milk and ice cubes in a glass cup. Either Vietnamese-styled iced milk coffee with ground coffee, or pre-mixed with sweetened condensed milk (commonly known as Ong Tho milk ), is prepared with one part of coffee over 1 or 2 parts of milk depending on the individual taste of the drinker. And surely this milk coffee is prepared with lots of ice cubes. Both iced milk coffee and iced black coffee are equally popular drinks at all coffee shops as well as among households in Vietnam.

In 2016, when the previous American President Obama visited Vietnam, he used to share in the meeting with ex-President of Vietnam that he wanted to try Vietnamese iced milk coffee, which is well-known to be the daily drink of Vietnamese people. British Chef John Quilter also appreciated this drink. He shared before: “Coffee mixes with condensed milk, added with ice, and a stir will create a very delicious flavor.”

Vietnamese iced milk coffee was voted as one of 10 nicest drinks in the world by Bloomberg in 2014. Bloomberg is notably known as the financial and economical newspaper in the world, which publishes more than 5,000 news a day in more than 120 countries. Indeed it’s with great national pride when it named Vietnamese iced milk coffee as a must-try drink when you travel to the S-shaped country.