It is one of the proudest moments for Vietnam when her national football team took home the gold medal for men’s football in SEA Games 2019 in the Philippines. 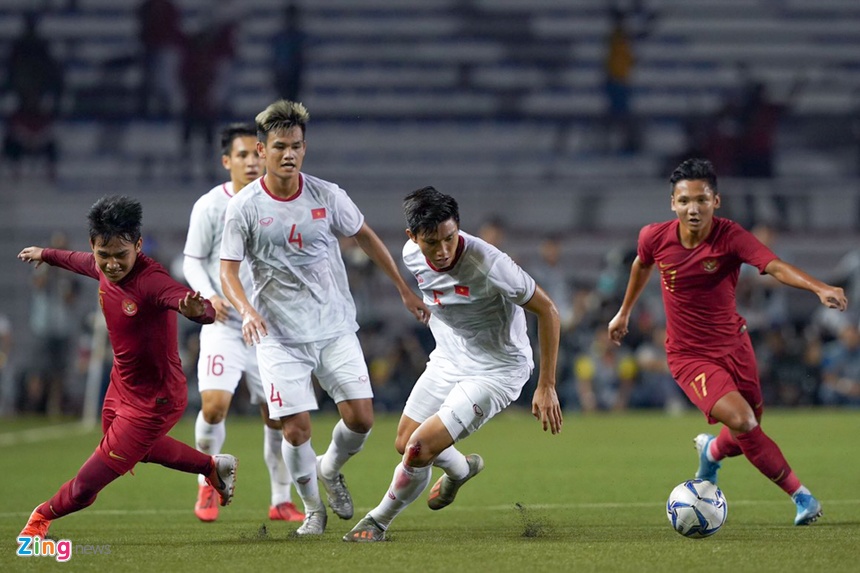 This year is yet another fruitful year for football in Vietnam after seven matches in 15 days, especially when the country did not even lose any of the matches. 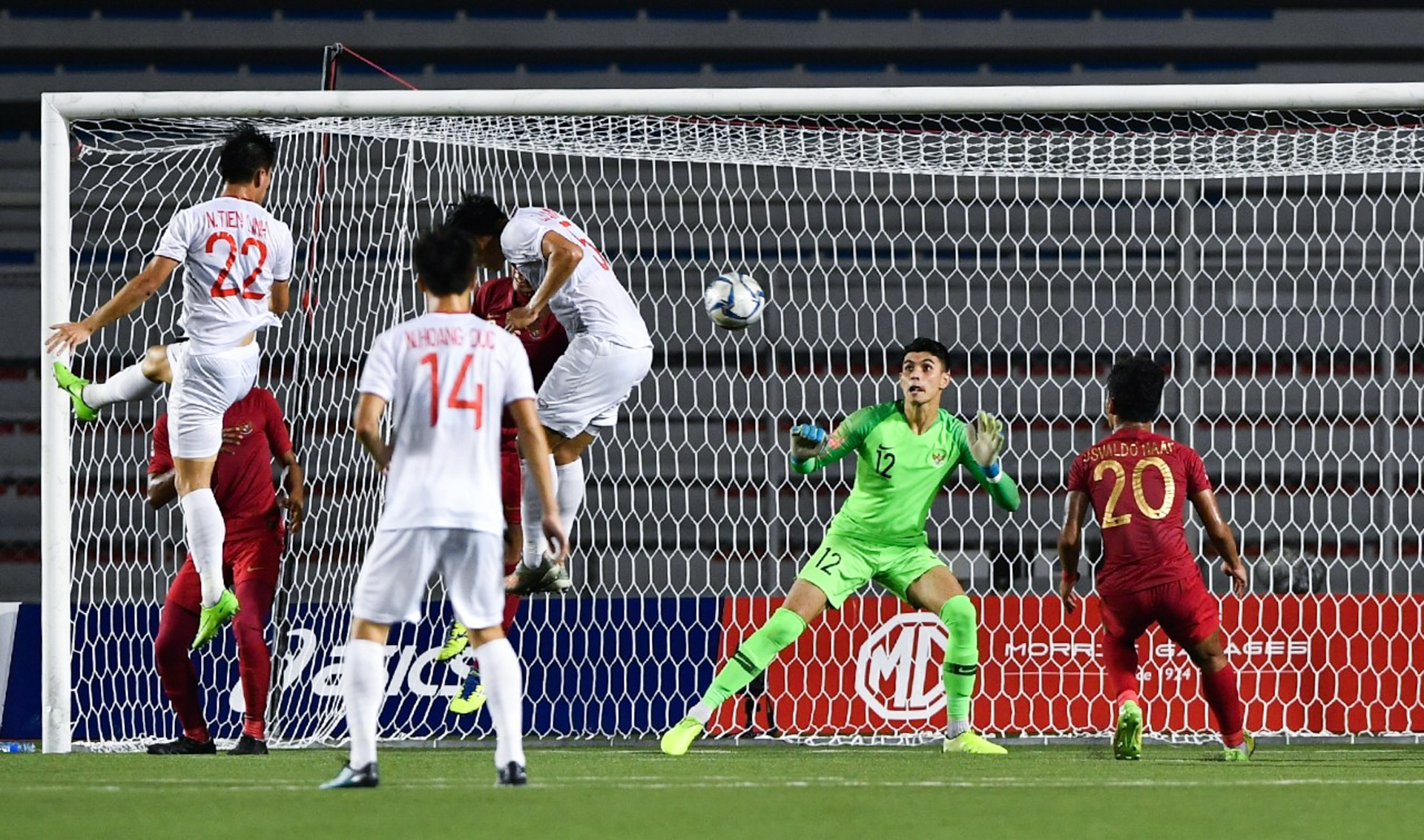 In the night of December 10, Vietnamese people throughout the country could not be happier after the confirmed victory when their football team thrashed Indonesia with the final score of 3-0. 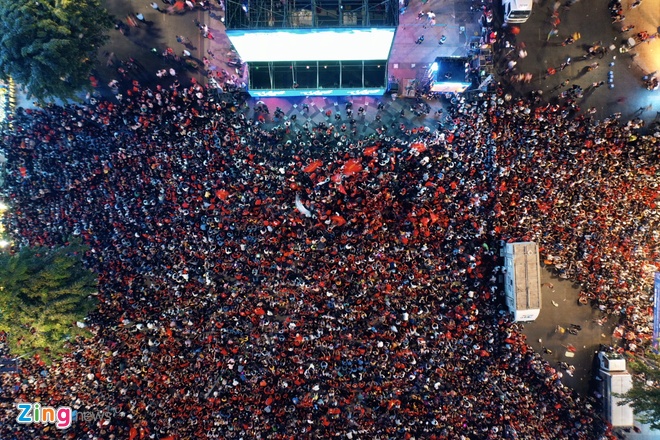 After the finale match ended, Vietnamese people all thronged the streets in cities, urban and rural areas to celebrate their national football team’s well-deserved victory in loud and merry festive mood. 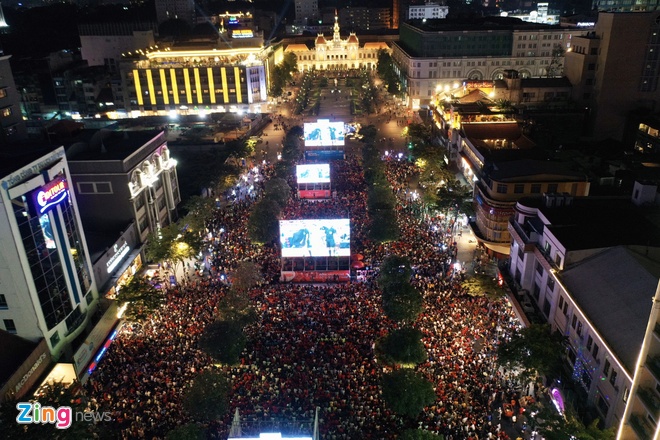