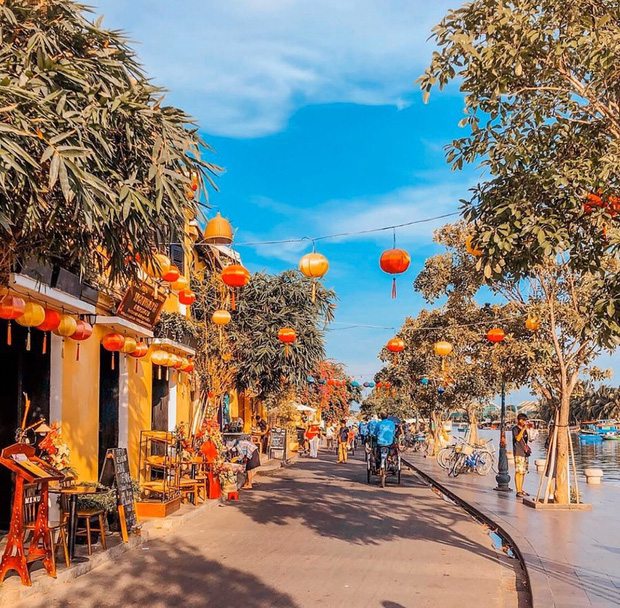 The 26th annual global award ceremony of the World Travel Awards (WTA) 2019 just took place in the Kingdom of Oman in the evening of November 28.

2019 can be considered a fruitful and successful year for Vietnam’s tourism industry, particularly when there are several places of interest honored with the prestigious awards, such as Hoi An, Hanoi, Phu Quoc, Can Tho and Buu Long Pagoda, Da Lat and so on. 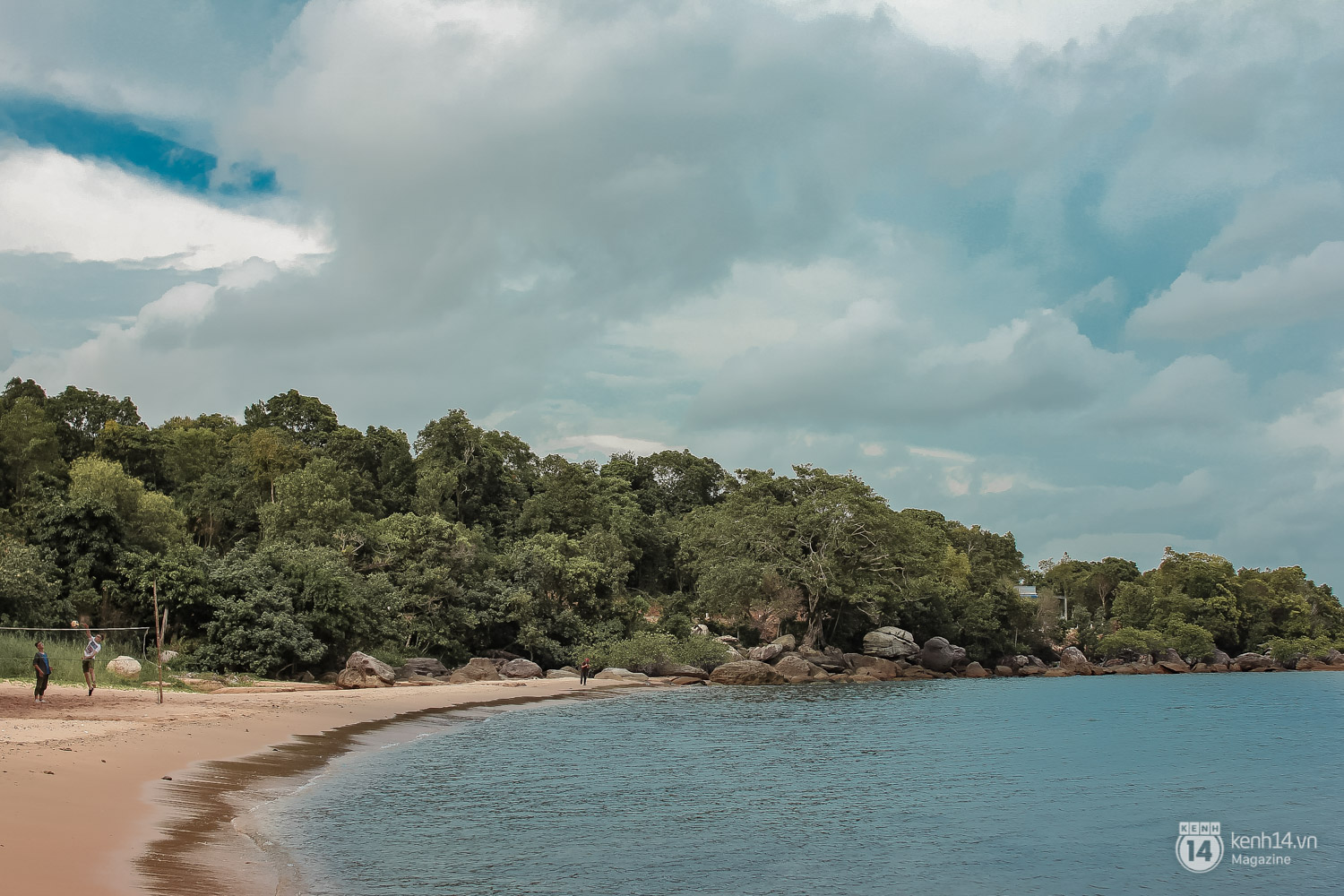 Chairman of Sun Group Dang Minh Truong said: “It’s an honor and privilege for Sun Group to receive these awards. Investing in entertainment and resort complexes is extremely costly, but we aspire to raise the profile of Vietnam on the world’s tourism map. Winning these prestigious awards certainly recognizes the outstanding quality of Sun Group’s projects and strategic vision, which is in line with the orientation in Resolution No. 08 of the Politburo on developing tourism to spearhead the country’s economic sector. These awards are also a source of pride for the whole Vietnam tourism industry as the country continues on its journey toward becoming one of the most attractive destinations in the region and the world.”

World Travel Awards Chairman, Mr. Graham Cooke, said: “The level of professionalism and the level of luxury hospitality that Sun Group has brought to their hospitality assets is world-class and world-beating. I’ve been very impressed with the quality and the uniqueness of their products.”