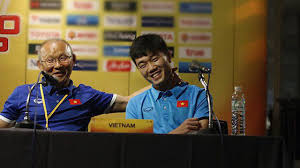 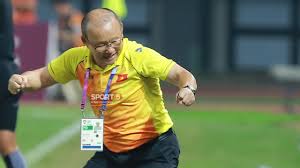 The name “Park Hang Seo” continues to be one of the top trending topics in Vietnam. The Korean is well-known as the trainer of the national football team, and also has helped the country to achieve numerous awards. 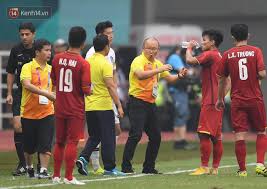 On 29 September 2017, Park Hang Seo was appointed as the Head Coach of Vietnam national football team, and thereafter brought glory to the country by breaking records and taking awards home for important competitions such as reaching the finals of 2018 AFC U23 Championship for the first time, earning the fourth place at 2018 Asian Games U23.

Moreover, with the under-22 squad, he also led Vietnam to win the gold medal at the 2019 Southeast Asian Games for the first time after unification. 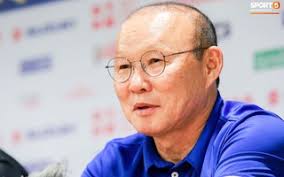 Park Hang Seo’s career journey has been impressive throughout his life till now. At present, he is not only the Head Coach for Vietnam national football team, he also takes care of his team well like a fatherly figure.

For example, footballer Nguyen Quang Hai used to surprise fans when he uploaded a short video clip of how his Head Coach helped him and Duc Chinh put facial masks onto their faces.

In this article:Park Hang Seo