Ninh Binh is a rising destination for Vietnamese and foreign tourists, thanks to its fascinating nature and landscape. 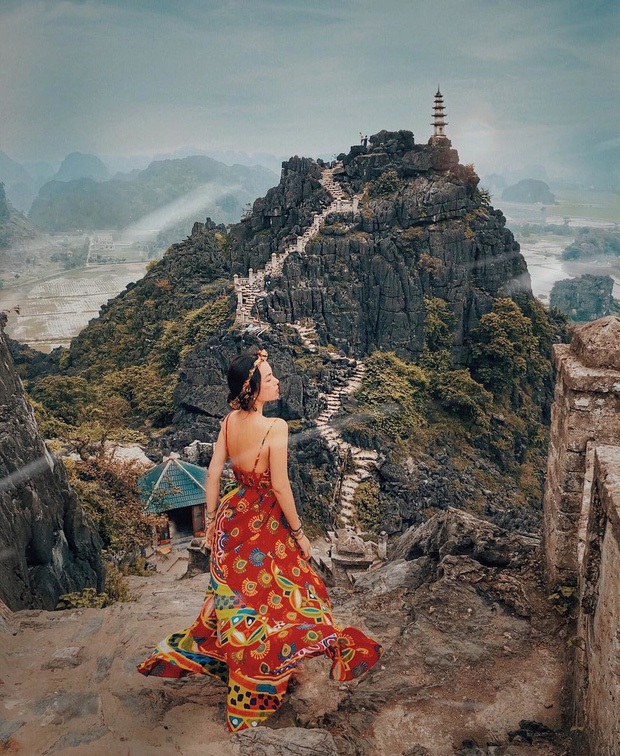 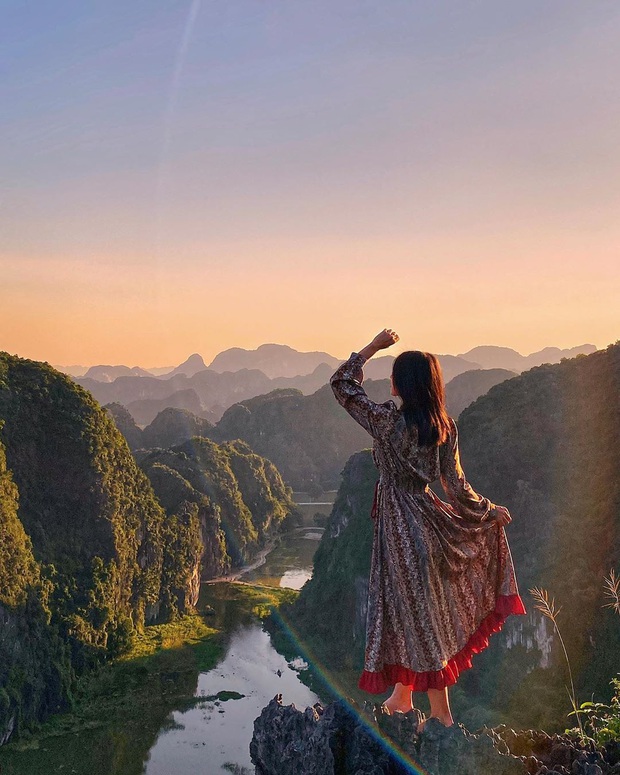 In recent years, more and more foreign tourists are traveling to Vietnam as worldwide tourism of the country is accelerating rapidly. More cities and towns such as Hoi An, Da Nang and Da Lat are also gaining interest, particularly to foreign travelers who tend to like exploring new destinations.

Today, Ninh Binh has become one of the top destinations in Vietnam that is attracting visitors all around the world. In fact, two touristy places in Ninh Binh had also appeared before on Korean television. As seen on the Battle trip of Korea which is aired on KBS chanel, the team had just completed recording at Thien Ha Cave and Mua Cave in Ninh Binh.

Check out more photos of Ninh Binh below: 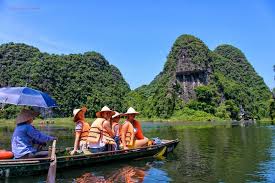