Located in southern Vietnam, Vung Tau is one of the popular tourist destinations in Vietnam. 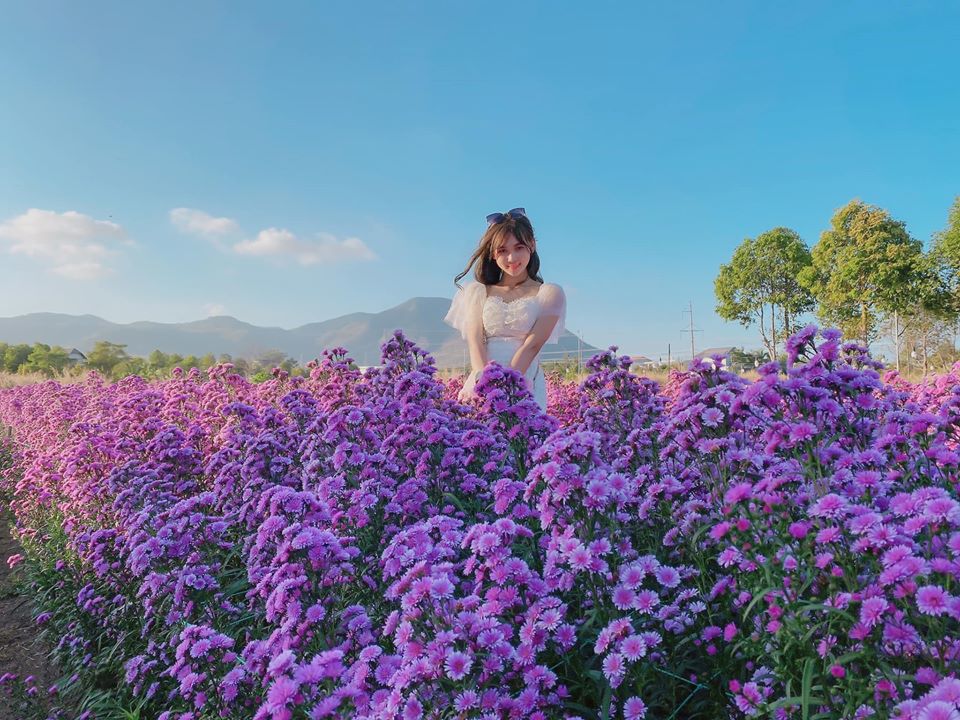 Vung Tau is the largest city and former capital of Ba Rịa–Vung Tau Province in Vietnam. The city area is 140 square kilometres (54 square miles), consists of 13 urban wards and one commune of Long Sơn Islet. It used to be the capital of the province until it was replaced by the much smaller Ba Ria city on 2 May 2012. The city is also the crude oil extraction center of Vietnam.

Besides being well-known for its beautiful beaches, there is also a beautiful Aster Amellus garden in Vung Tau, which has been seeing more and more local visitors recently. Its stunning sprays of bright purple-pink flowers spread across the field, creating a heavenly flowery display to become the next must-visit Instagram-worthy spot. In this article:aster amellus, Vung Tau