The answer is actually very simple. 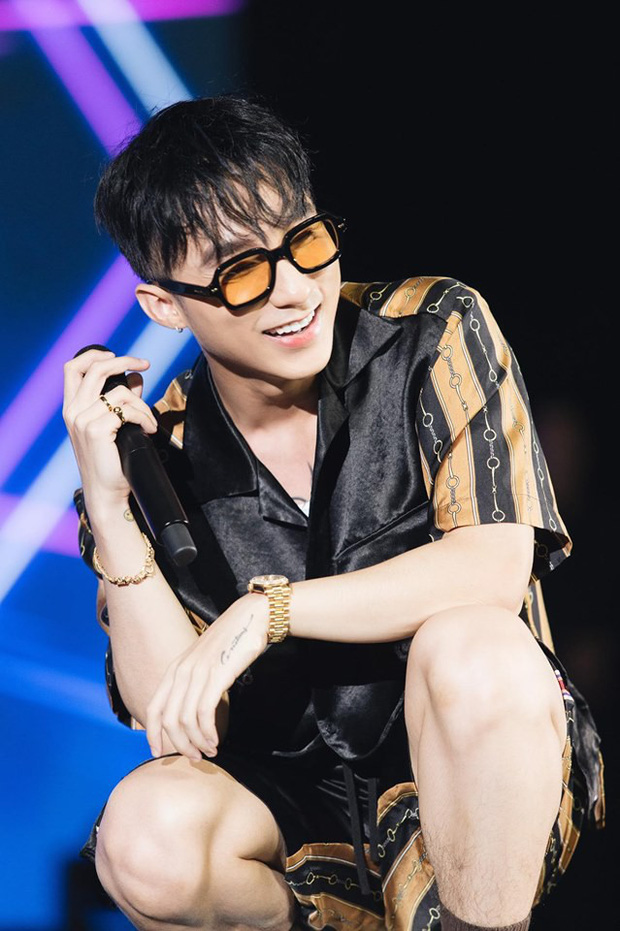 After “The Remix 2016”, Son Tung M-TP rarely appears in game shows on television. This has indeed been regretful for his beloved Skys since they don’t often see their favorite idol on television.

So why does Son Tung M-TP rarely participate in reality TV shows?

On the occasion of meeting fans before the Sky Tour in Da Nang, a fan asked Son Tung M-TP this question and received a very honest answer: “I really want to join, but I don’t understand why there is no invitation for me yet.” 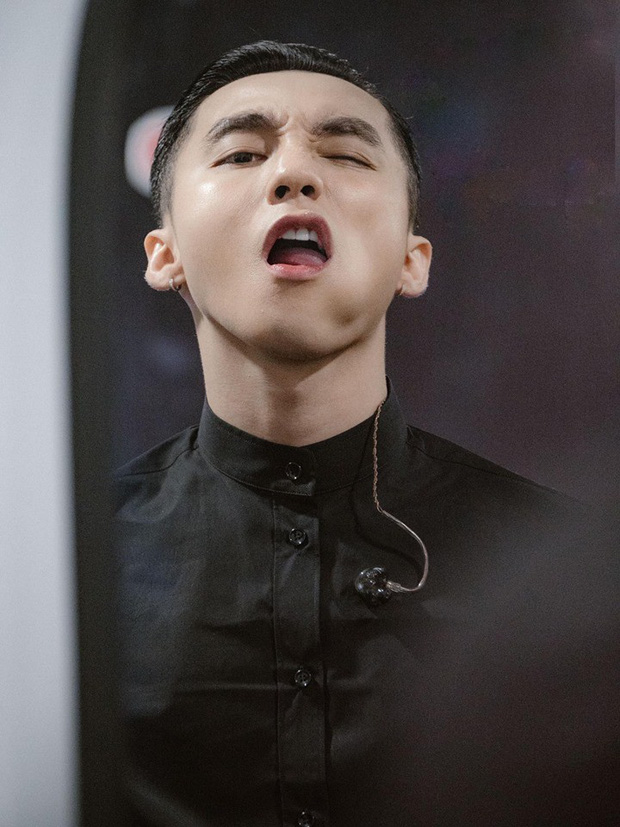 “… I hope in the future, I will receive an invitation for a program, and if it is suitable for me, I will accept it immediately.”

Skys have expressed their wish that Son Tung M-TP will appear in game shows so that they can see Son Tung regularly.

Some fans also mentioned “Running Man Vietnam”, and whether Son Tung M-TP can participate as it is really interesting.