This below teaser proves that Dong Nhi is the “big sister” of thrilling games.

On July 13, the Episode 14 “Running Man Vietnam” would be officially aired with guest couple Dong Nhi and Song Luan. She was so excited when playing the thrilling game.

From the preview clip, the audiences would continue to see the guests playing adventurous games in Nha Trang. However, it seems that the choice of the invited guests for this episode seems … wrong.

Right after seeing the challenges ahead, Dong Nhi not only did not falter, but on the contrary, she shouted excitedly. 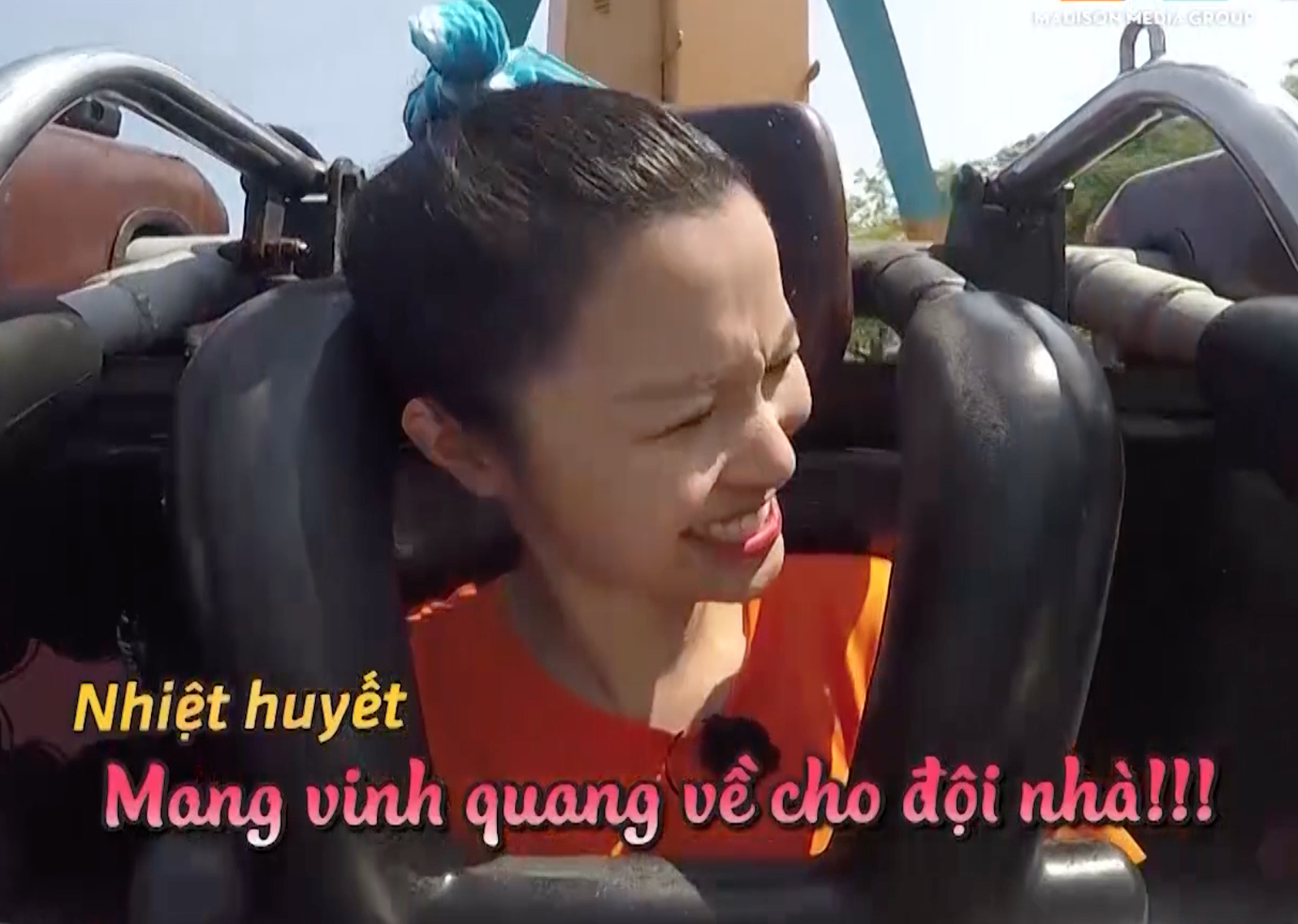