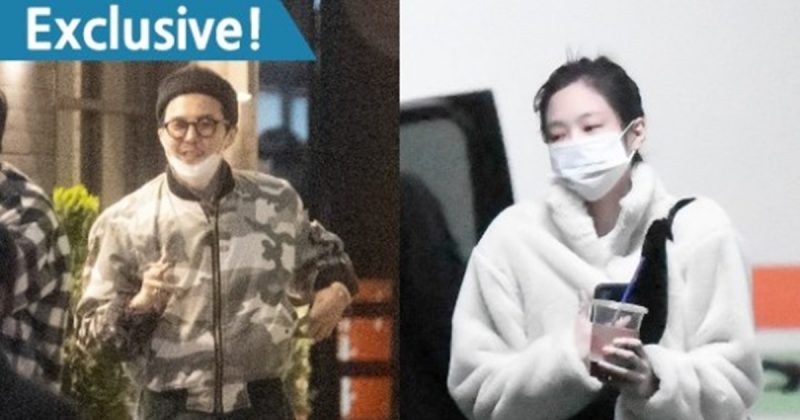 Vietnamese artists join worldwide K-pop fans in expressing their surprise to the dating news of G-Dragon and BLACKPINK’s Jennie.

On February 24, after South Korean news outlet Dispatch released a report that alleged G-Dragon and BLACKPINK’s Jennie are dating, the fans of both K-pop idols as well as Vietnamese celebrities all got hyped up by the shocking news.

On Instagram, Vietnamese female artists (or fan-girls) such as singer Toc Tien, Huyen My, actress Dieu Nhi and many others went online to express their surprise towards this “new” Korean couple.