In the early morning of July 26, top Korean actor Ji Chang Wook appeared in a hotel before heading off to Noi Bai International Airport to take part in an event.

At about 8am on July 26, Ji Chang Wook was seen departing from a hotel in Hanoi to go to Noi Bai International Airport to attend a private event. Before he appeared, a group of fans already swelled at the hotel to catch a glimpse of their beloved idol.

As soon as Ji Chang Wook walked out of the hotel, he caused a fan frenzy in his elegant formal suit as if like walking down the red carpet. With his signature smile that always melts hearts, Ji Chang Wook went quickly inside the car and headed to the airport for the event. Even though he just made a brief appearance, fans still flocked to catch him to save unforgettable memories of their idol. 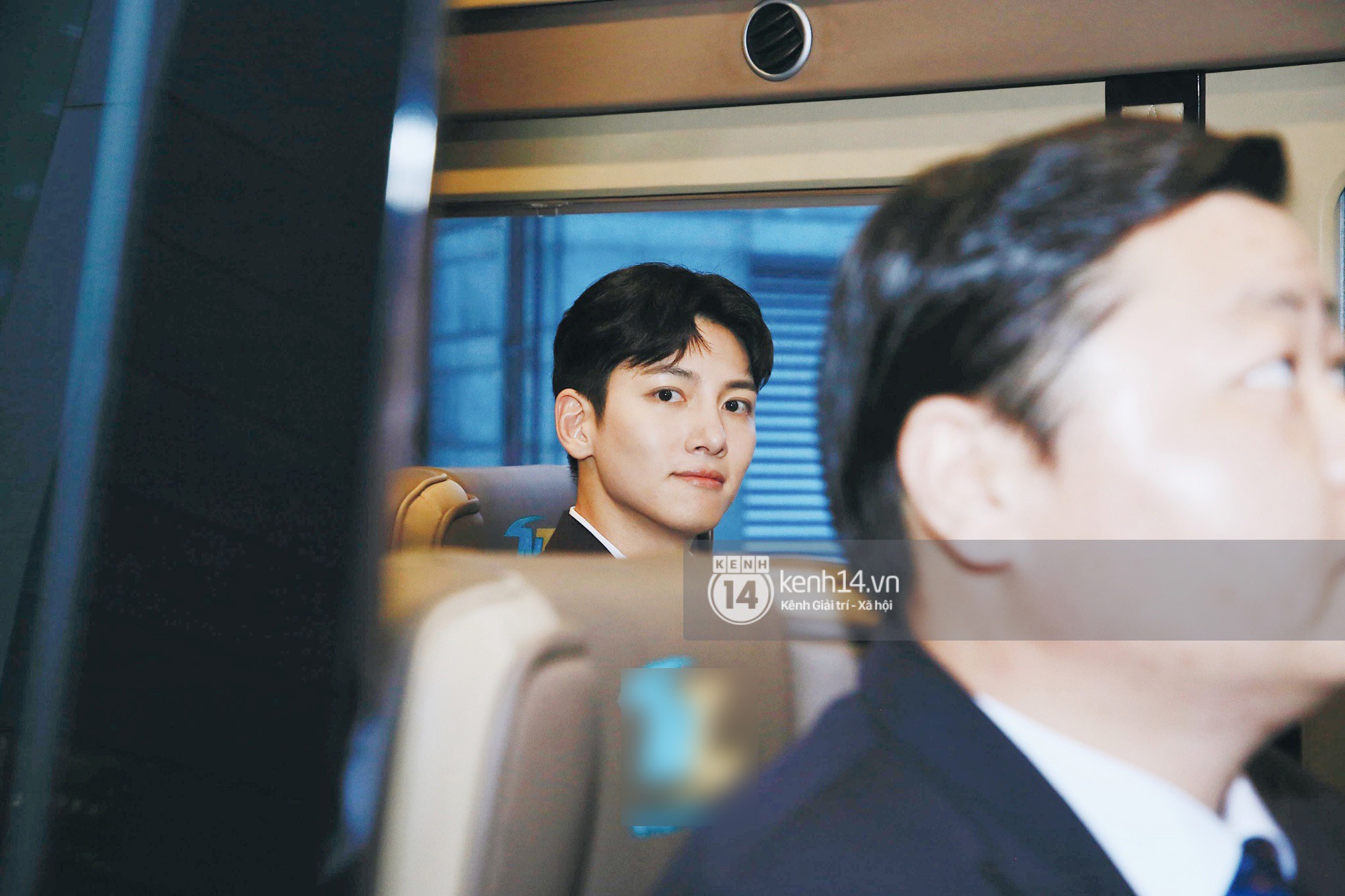 Many fans were waiting outside of the hotel to say hello, Ji Chang Wook then got into the car and moved to the airport.

In this article:Ji Chang Wook