For the past two days, Vietnamese artists and fans were in mourning for actress Mai Phuong, who has unfortunately passed away on March 28. Her death has saddened the entertainment industry. 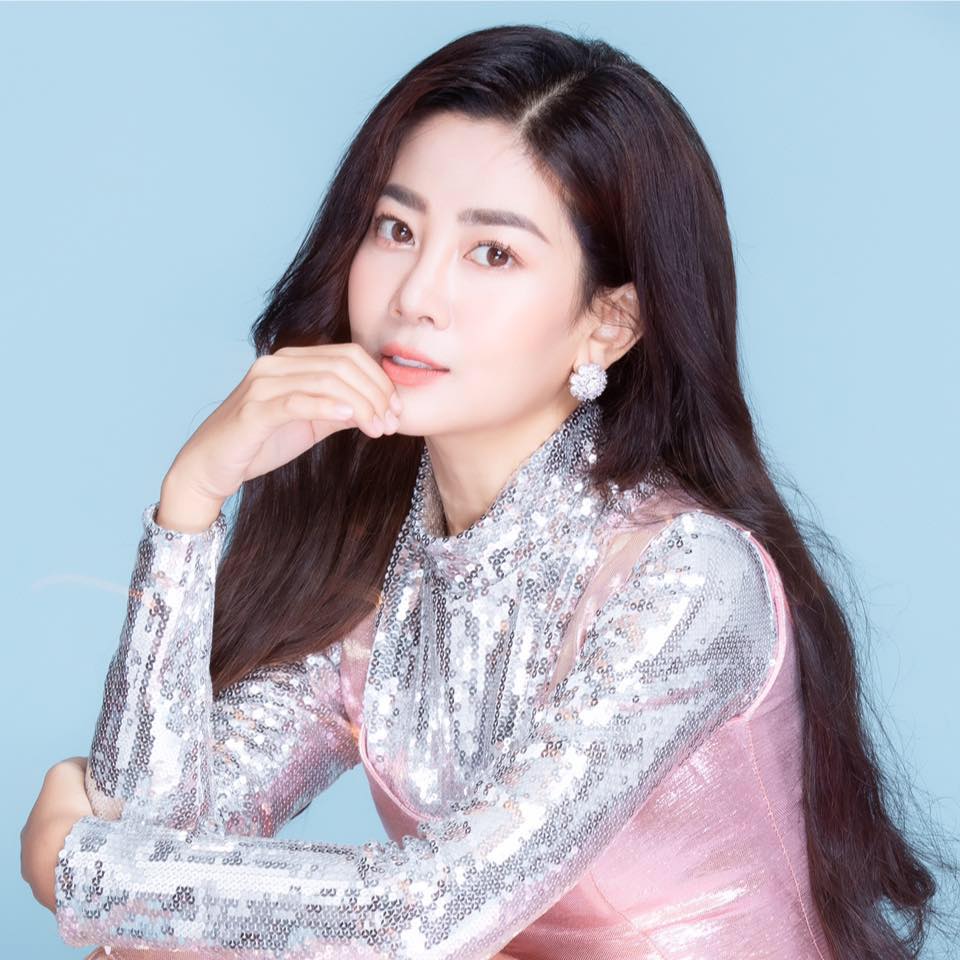 Mai Phuong is known as a MC, singer and actress.

The beautiful actress had been praised for her acting talent in the dramas along with her positive personality in real life. After the news of Mai Phuong’s death broke out, local artists and fans expressed their sadness. Despite the time when she was fighting strongly against the lung cancer, she had still kept herself positive.