Tuan Hung has formally announced his intention to halt his singing career.

On July 21, Tuan Hung reportedly confirmed to the public that he will halt his singing career in order to spend time with his family. He did not inform when he will resume his singing activities. Tuan Hung is 42 this year. His singing career long began when he was 22. With 20 years of working tirelessly as a singer, it is understandable that he decides to take an indefinite break to focus on his family now. 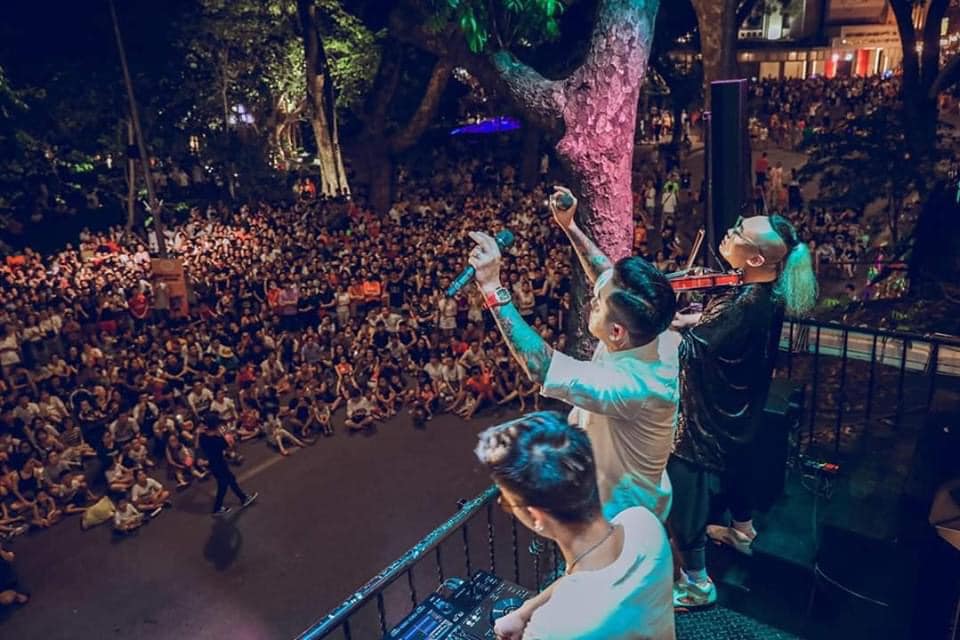 The news surprised the public and saddened his fans.

Before the hiatus, Tuan Hung will go on a music tour to express appreciation to his fans for being always there for him. Tuan Hung is a father of three children.