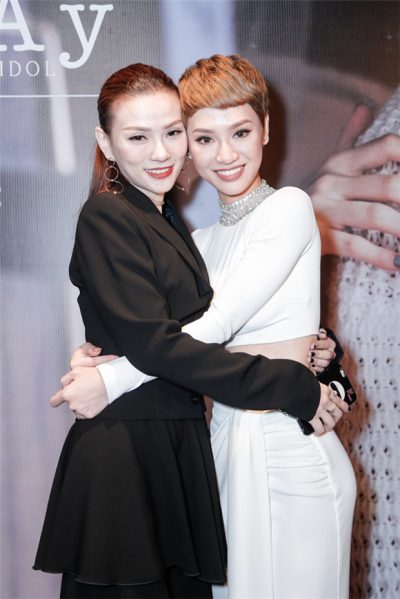 Tra My Idol said she didn’t reply to Thu Thuy’s message and decided to unfriend with Thu Thuy after her insensitive video.

Before that, there were some notable Vietnamese artists and Thu Thuy’s ex-husband posting on social media to express their shock after watching the video clip about Kin Nguyen (Thu Thuy’s husband) and Thu Thuy’s son Henry.

One of the well-known local artists Tra My Idol has now also stated her position on the controversy video.

These days, Thu Thuy’s family becomes one of the hottest topics on the social media. Even though Thu Thuy and Kin Nguyen explained why Henry expressed “pain” in the clip and that the couple also apologized about the way that they teach Henry, the public still could not accept. 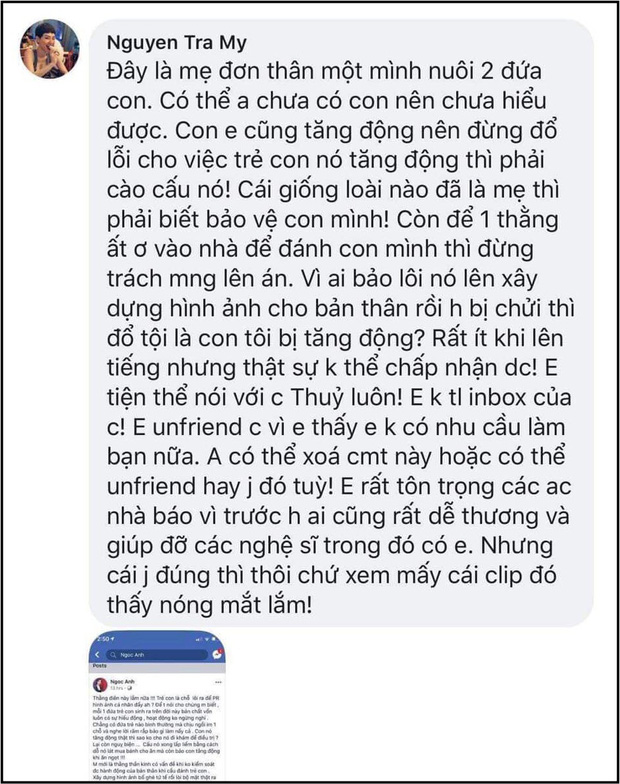 In fact, Tra My Idol is so angry. The singer left a comment under the post that tried to defend Thu Thuy: “Maybe you don’t have children, so you don’t understand. My children are also active, so don’t blame because the children are hyperactive and have to scratch them. Mother must know how to protect your child. If you let someone goes to your house and hit your child, don’t blame people for condemning. Because anyone who claims to drag him up to build your own image and you are being scolded, then you blame because of your child? I rarely said something like that but now it is really unacceptable”, Tra My snapped sharply.

In addition, she also sent a message to the poster: “I will tell Ms. Thuy that I won’t answer to your messages. I unfriend you because I see it is unnecessary to make friend with you. You can delete this comment, or you can unfriend me, it’s up to you. Watching the clip makes me angry.” 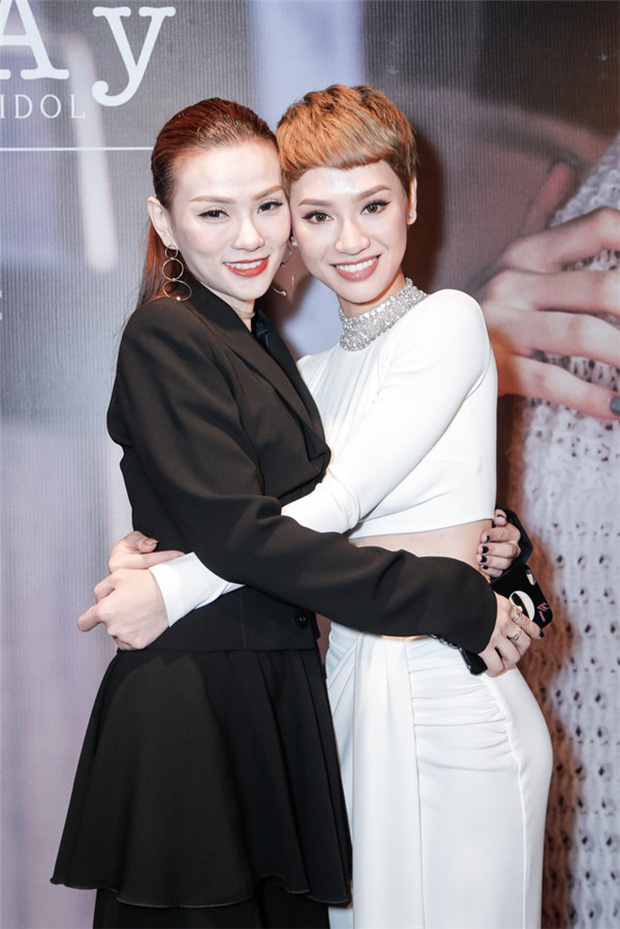 Thu Thuy and Tra My used to close to each other.

In this article:thu thuy, Tra My Idol