Today, the top trending topic that kept Vietnam busy is only circling around the impending divorce of the world most beloved Song-Song couple. Yet during such times, Vietnamese fans couldn’t help but express their sadness in this news. 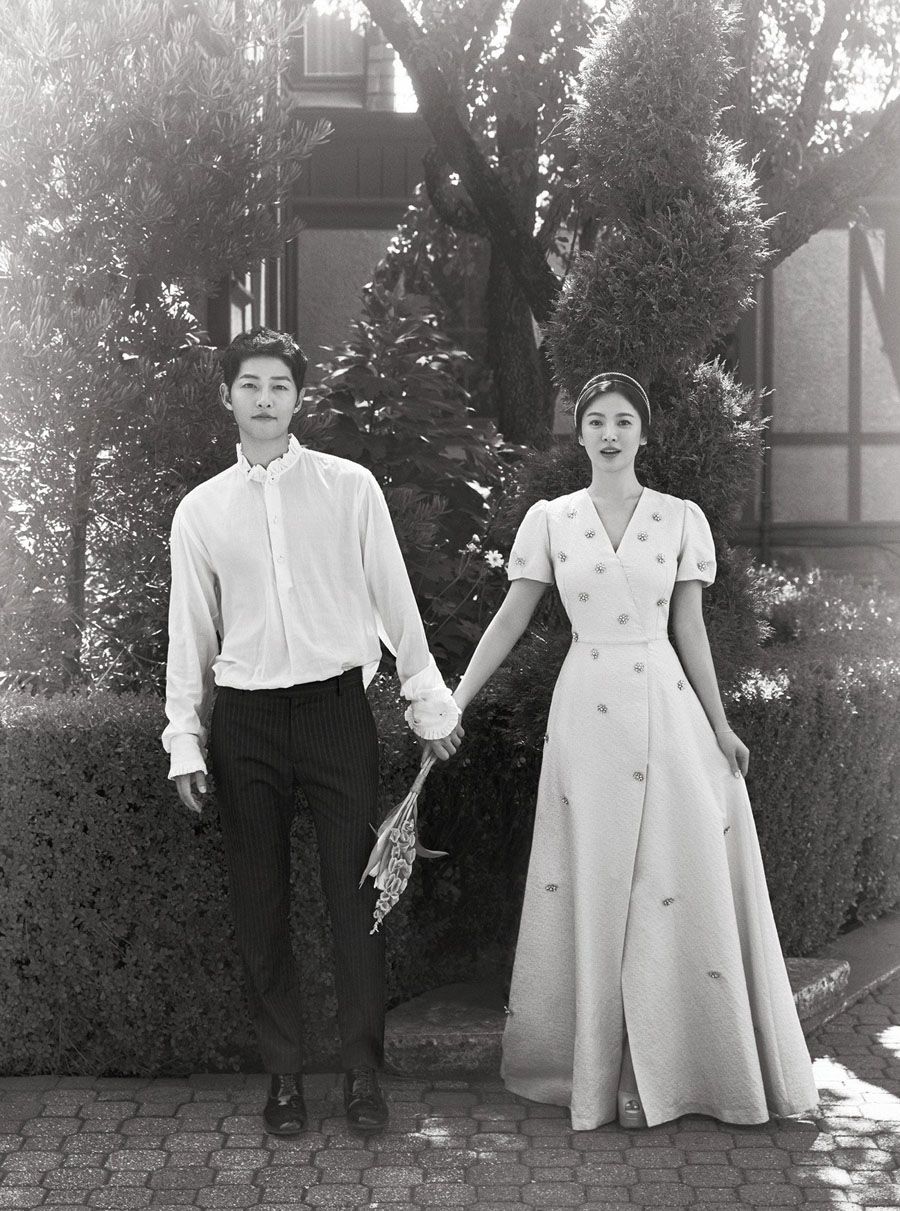 How beautiful the couple was when they were together.

On June 26, Song Joong Ki had discreetly filed for divorce proceedings against Song Hye Kyo after 1 year and 8 months together. The breaking news was announced through his lawyer Park Jae Hyun. 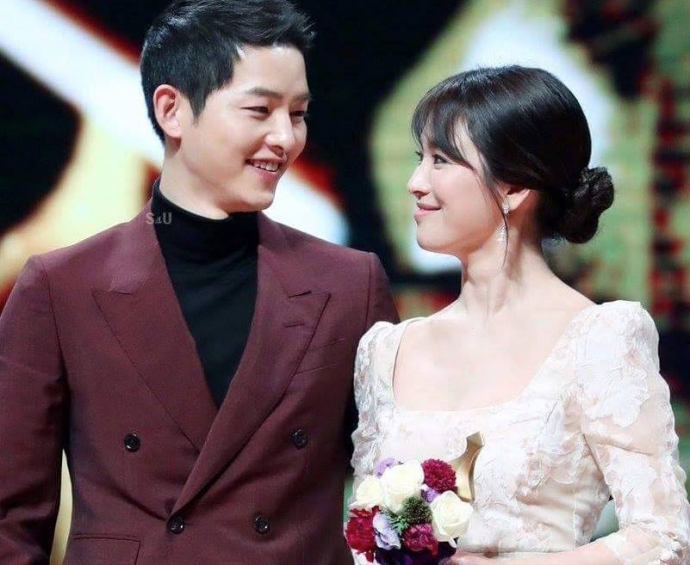 Their love is just beautiful in the past.

People around the world, including celebrated artists, couldn’t help but express their feelings on this news. 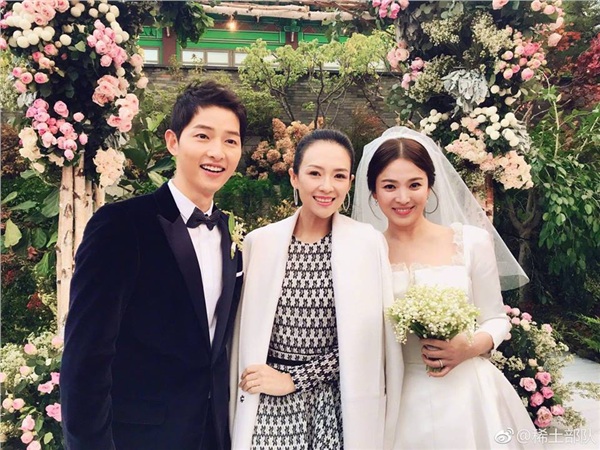 Especially, Chuong Tu Di, the only Chinese celebrity guest who attended Song Joong Ki and Song Hye Kyo’s wedding Party back in October 2017 wrote on social media: “Respect their choice, believe that it is the best choice. Hope that in future, still can see the best of her and him.”