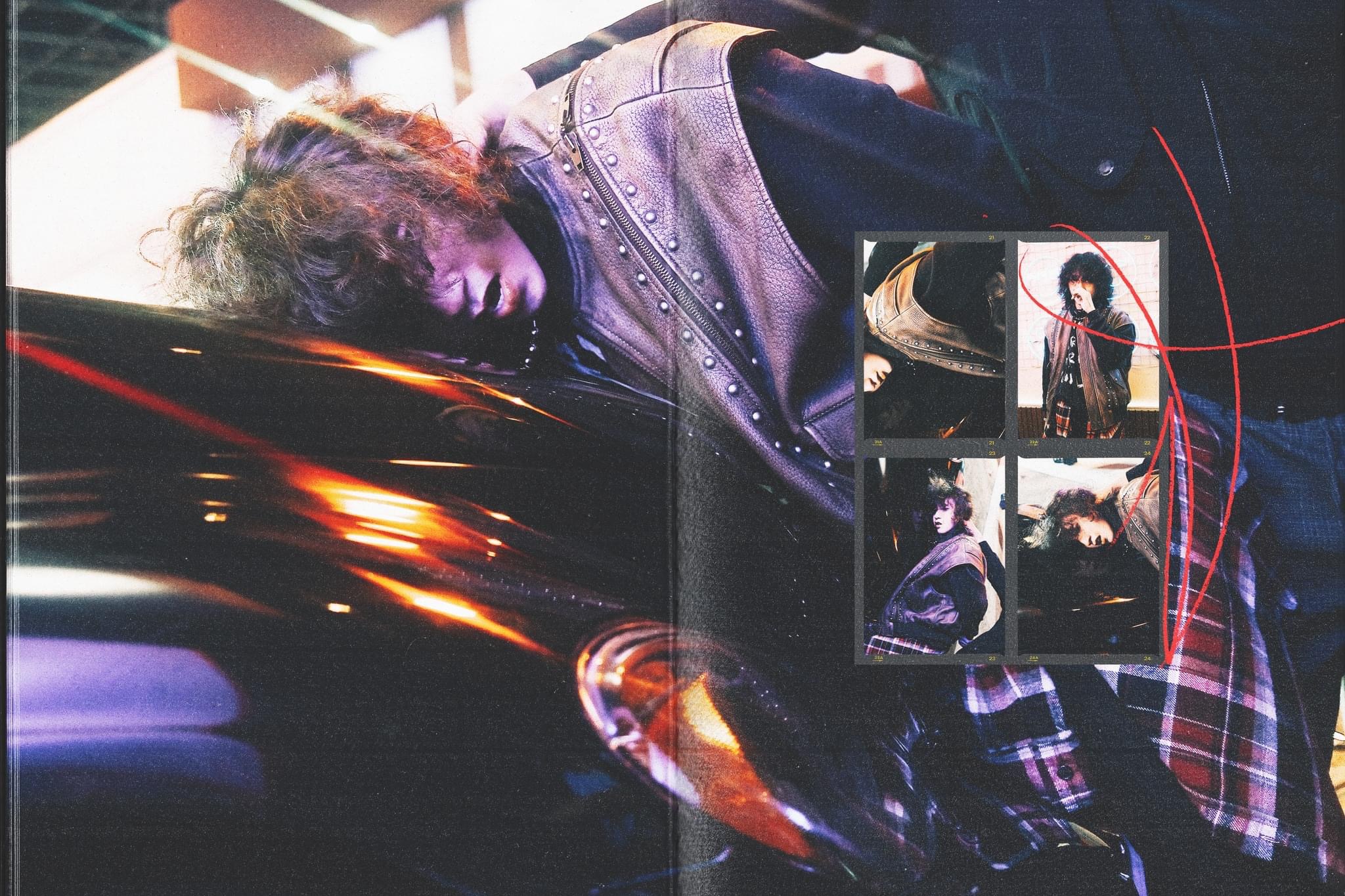 On April 29, V-pop prince Son Tung M-TP decided to remove his new music video “There’s No One At All” on YouTube.

After piquing curiosities with the reveal of his regal teaser images and stellar scheduler, V-pop fans could finally enjoy the latest release of Son Tung M-TP “There’s No One At All” on April 28, 2022.

Particularly, the song was written by Son Tung M-TP and it is purely 100% English. However, he had to make a hard decision of removing the video merely after a day of upload.

The music video is about the boy who is abandoned with a serious lack of family love. While growing up, he turns to become mischievous, and ends up as a trouble-maker in the community. The last scene of the music video shows his decision to end his life by jumping down from a building .

As the main actor role in the controversial music video, Son Tung M-TP commented that he was receiving the biggest challenge in his career when the melody and the last scene were especially singled out by the communities as they seemed to provoke and encourage suicide.

Although the song was taken down from YouTube, fans can still get to listen to the song on Spotify.