Son Tung M-TP had to use oxygen support right after last night’s concert in Da Nang. Reportedly, right after the concert ended, Son Tung M-TP had to use oxygen support to stabilize his health, and this news made the fans worry a lot. 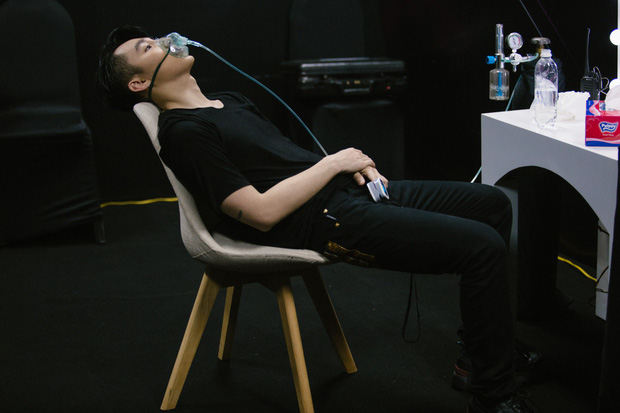 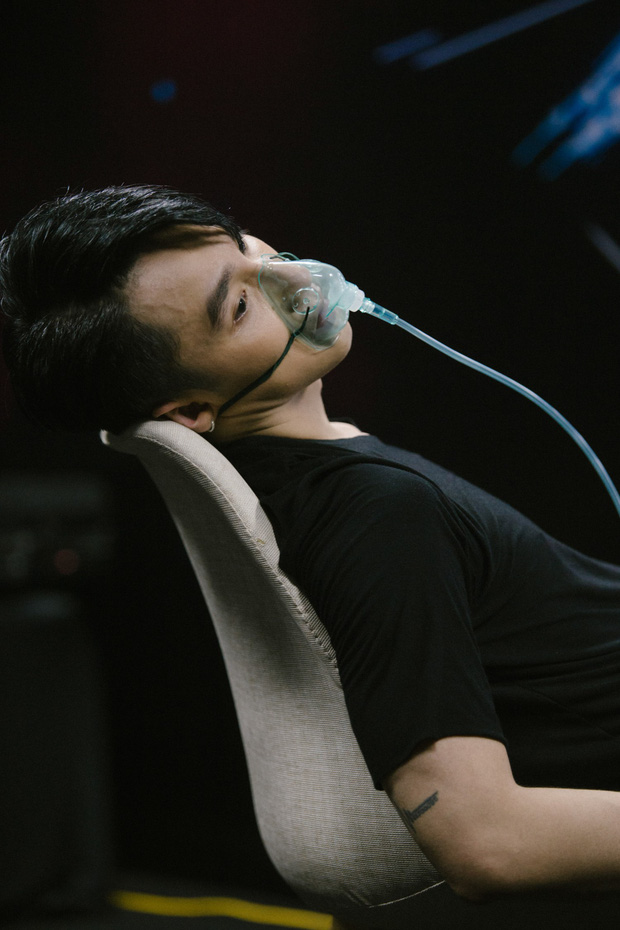 Sky Tour in Da Nang started with performances of talented artists like Rhymastic, Kimmese, Justatee, Kay Tran, and Tien Tien. Their popular hits raised the temperature of the Sky Tour to be hotter than ever.

The artists also expressed their thanks to Da Nang Skys for not only warmly cheering for Son Tung M-TP, and even for the performances of other artists, they also sportingly sang along and showed support. Son Tung M-TP made all hearts melt because of his soothing voice. Furthermore, fans went crazy with his fashionable style and irresistible charisma.

After the performances, the V-pop idol did not put on airs, and was very friendly to mingle and handshake with his fans, without reservation. 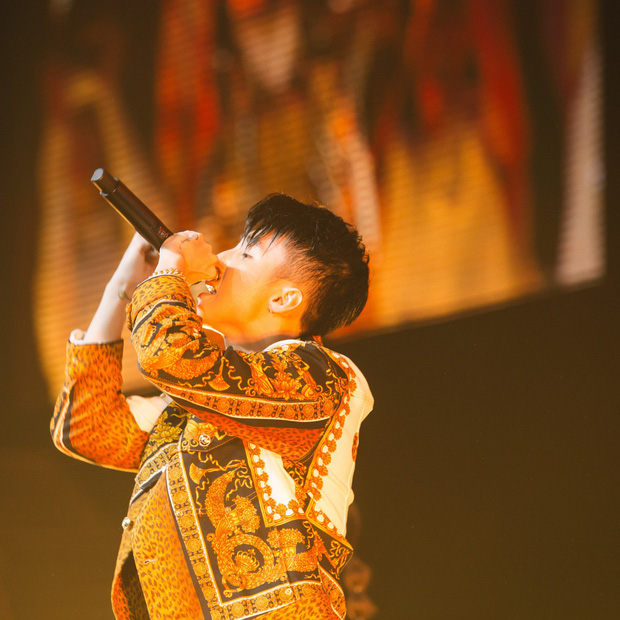 After heading to the backstage, Son Tung M-TP needed the help of oxygen support to stabilize his health. Till date, there is no clarification regarding his existing health status.