On the last day of May, Son Tung M-TP made fans go excited when he announced that the “Sky Tour” movie is set to be shown in the cinemas next month.

After a long time from his last successful hit “Give It To Me” in Vietnam and overseas, “Sky Tour” movie is set to be his new project for this year.

On May 31, Son Tung M-TP made his fans excited after he revealed the trailer of “Sky Tour”. As fans would know that Son Tung M-TP had a music tour back in 2019, titled “Sky Tour”.

Especially, the name “Sky Tour” was named after his fan club, which is also known as Sky. The singer had prepared carefully with enthusiasm and passion. From the “Sky Tour” movie, it will be an interesting story of what Son Tung M-TP wants to share to the public. 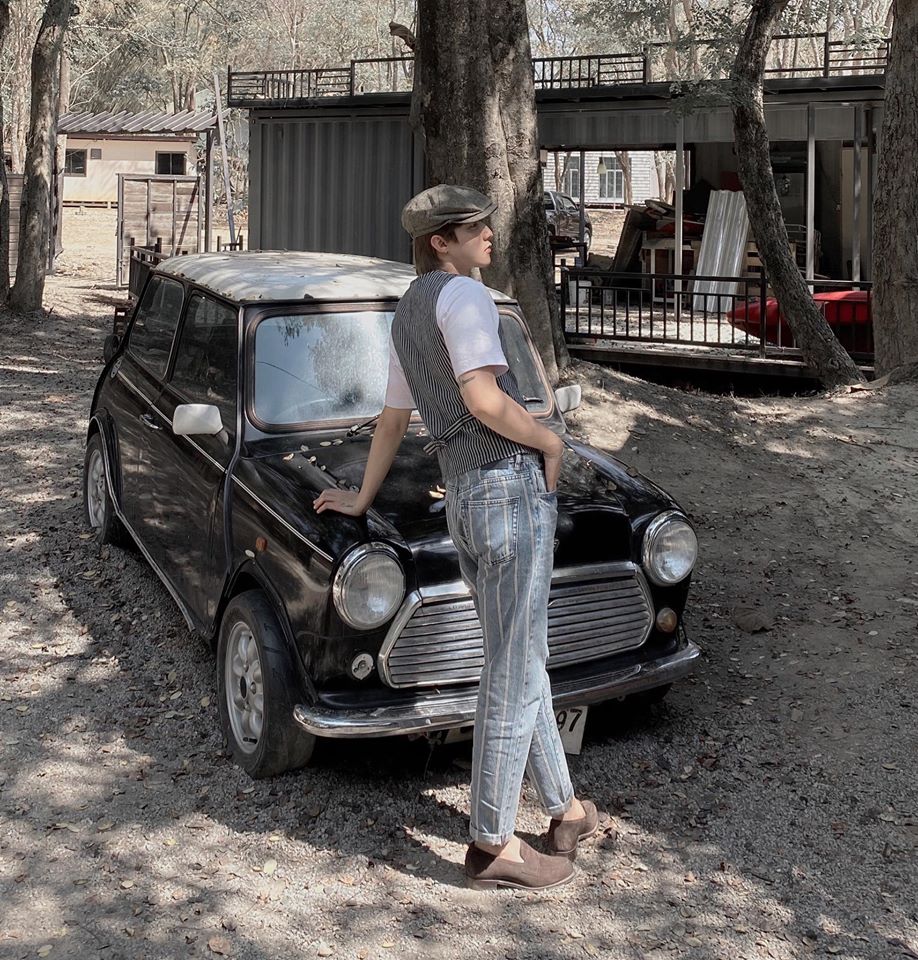 “Sky Tour” will be shown in local cinemas nationwide from June 12.

Check out the trailer below: