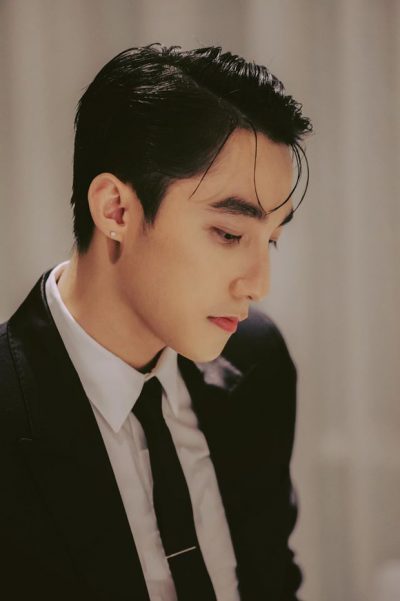 Before the year ends, TC Candler Asia has published the list of “The 100 Most Handsome Asia Faces Of 2019”. It is known that TCCAsia (also known as TC Candler Asia) is a private publication in Asia of TC Candler, an independent critic of art, music, and cinema. To his fans’ delight, Son Tung M-TP is positioned at 46th among the many handsome faces in Asia, according to the list.

Specifically, Son Tung M-TP is the only V-celeb to appear in this prestigious list, bearing the good news to Vietnam. He stands next to many other big names in Asia like EXO’s Sehun, Tomohisa Yamashita, BTS’ Jungkook, BTS’ V, Dimash Kudaibergen, Ryosuke Yamada, Yuta Nakamoto, and so on. 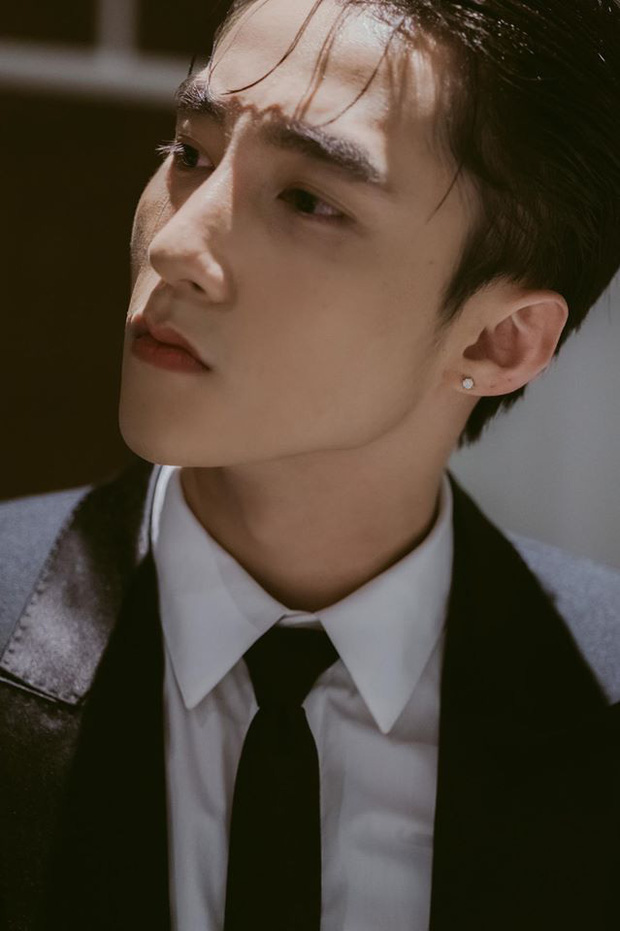 In Vietnam, Son Tung M-TP is one of the most prized V-pop idols at present, who particularly charms with not just his charisma but also his unique vocal and musical style. 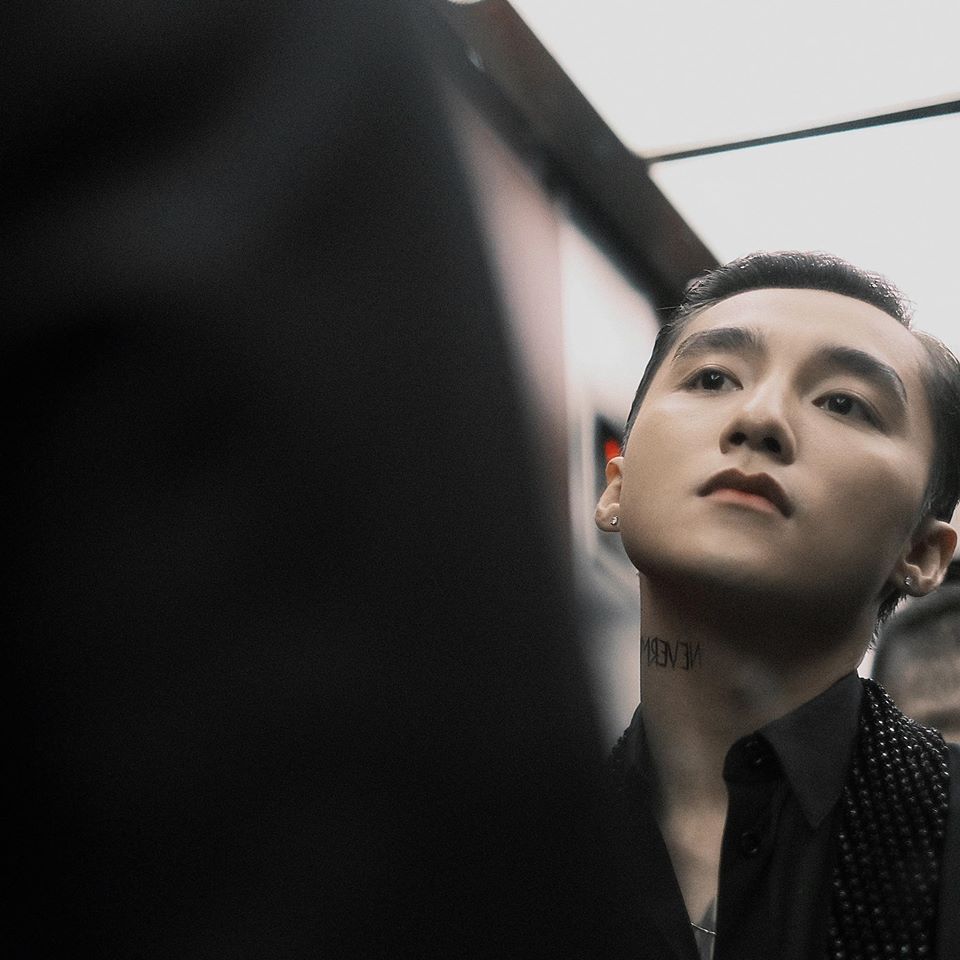 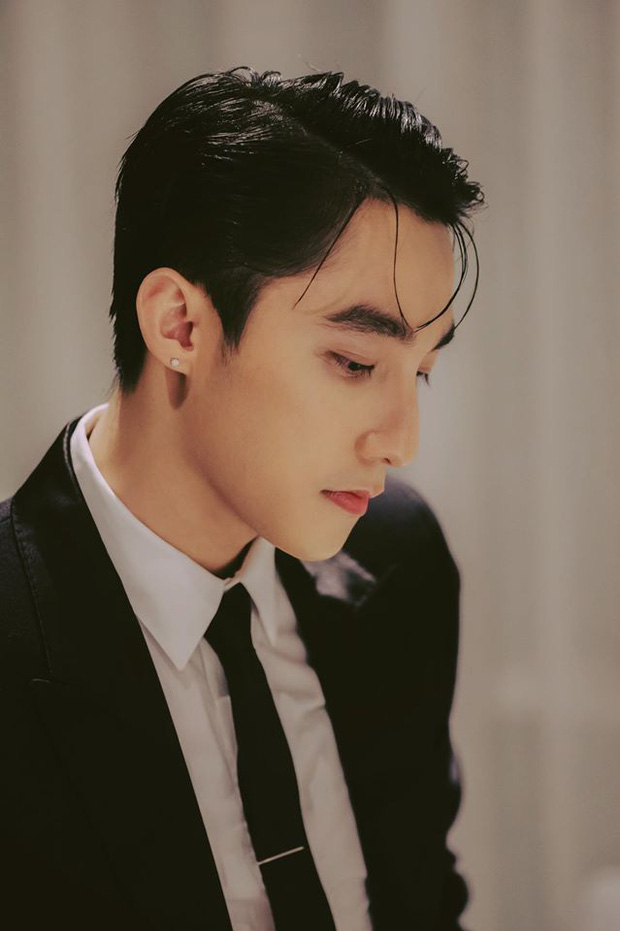 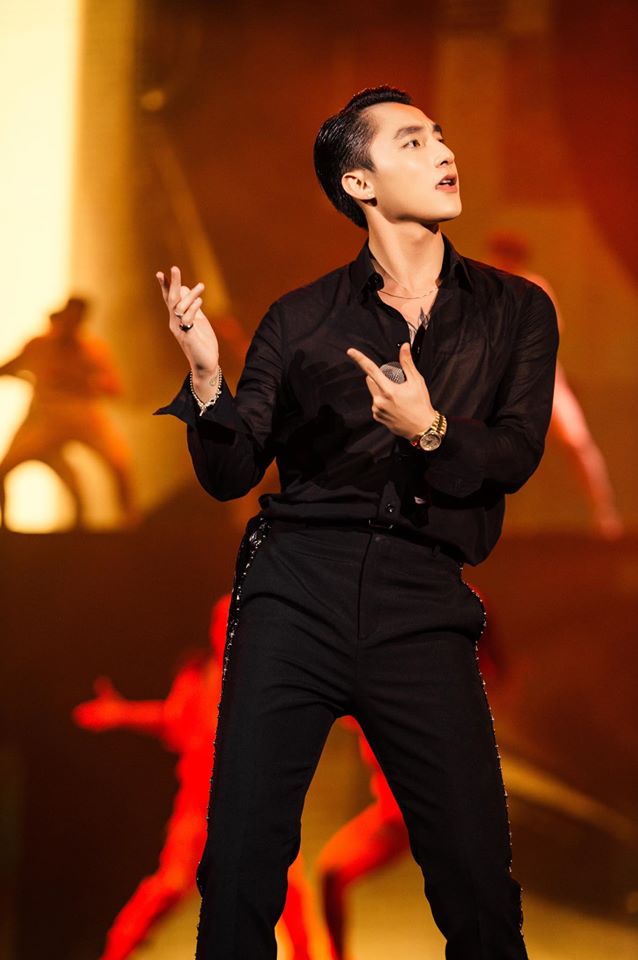