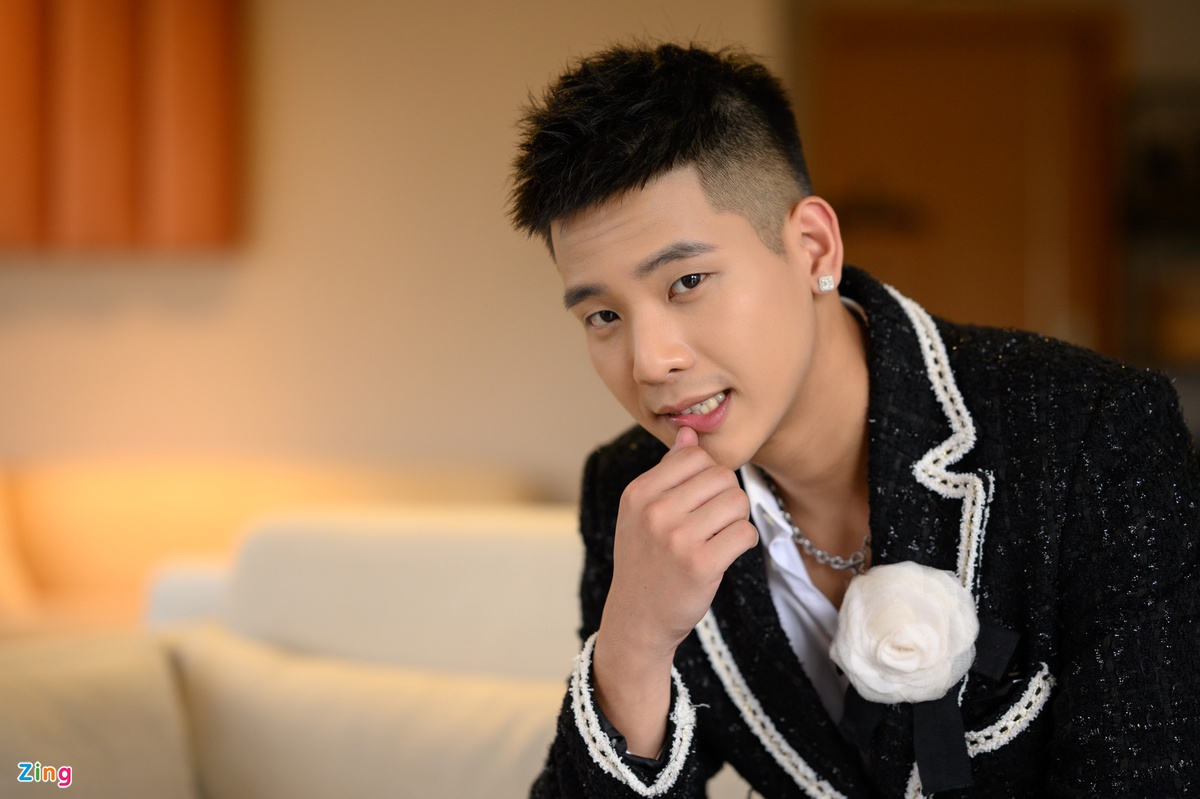 “Ai La Nguoi Thuong Em” was Quan A.P’s debut song, which he also released the music video back in May 2019. After two years, the music video has successfully achieved 100 million views on YouTube.

On his Facebook page, Quan A.P happily shared his feeling to fans as well as to send his sincere thanks for their beloved love and support. Along the post, he also uploaded an image to remember this day as a major milestone for his career.

If you have yet to listen to, check out “Ai La Nguoi Thuong Em”: