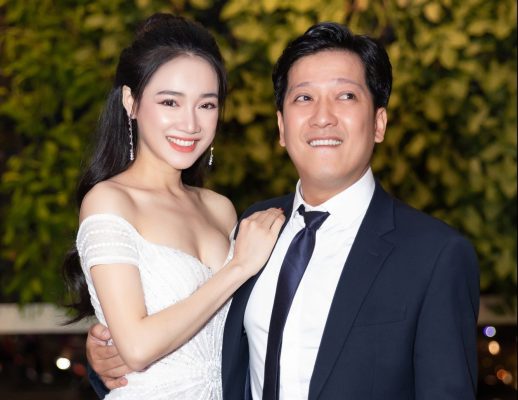 This is the first time that Nha Phuong and Truong Giang appearing together after the “wedding of the century” in October 2018.

On the evening of April 20, Nha Phuong and Truong Giang beamed with happiness as they appeared together in an event in HCMC.

This is also the first time that both Nha Phuong and Truong Giang appeared together after the “wedding of the century” in October 2018. 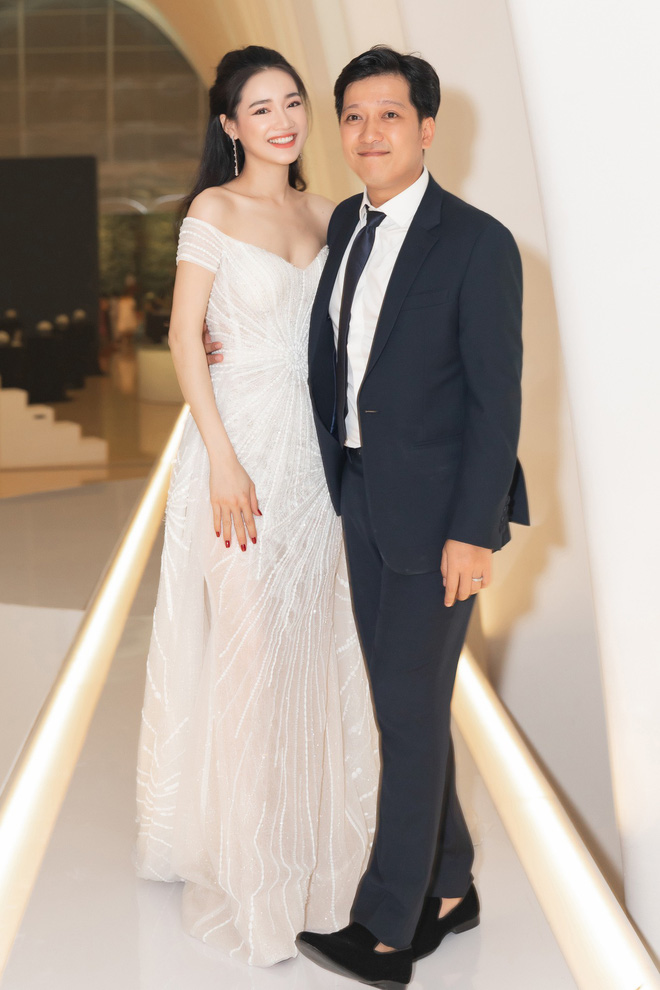 Nha Phuong wore a white dress with delicate beaded motifs by Le Thanh Hoa to cleverly show off her bare shoulders and solid collar bones. To walk side by side with Tuong Giang who donned the coat, Nha Phuong looked beautiful like a fairy tale princess, flashing a bright wide smile with sparkling eyes full of happiness. 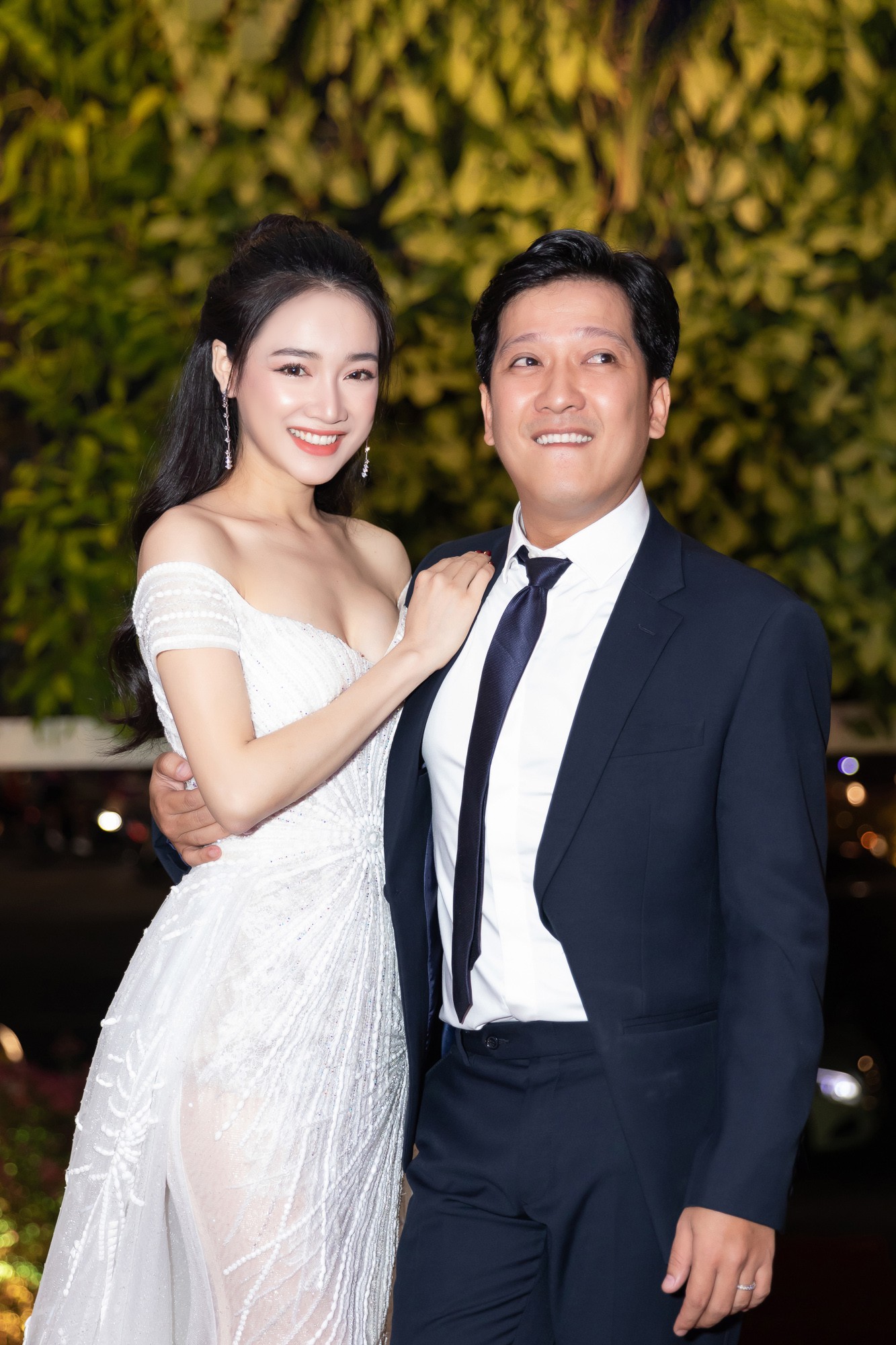 The event fell on Truong Giang’s birthday so she was very excited when she appeared with her husband. Before that, she uploaded a Facebook post, showing off a sweet image to organize a surprise birthday celebration for her husband and attracted many fans’ compliments. 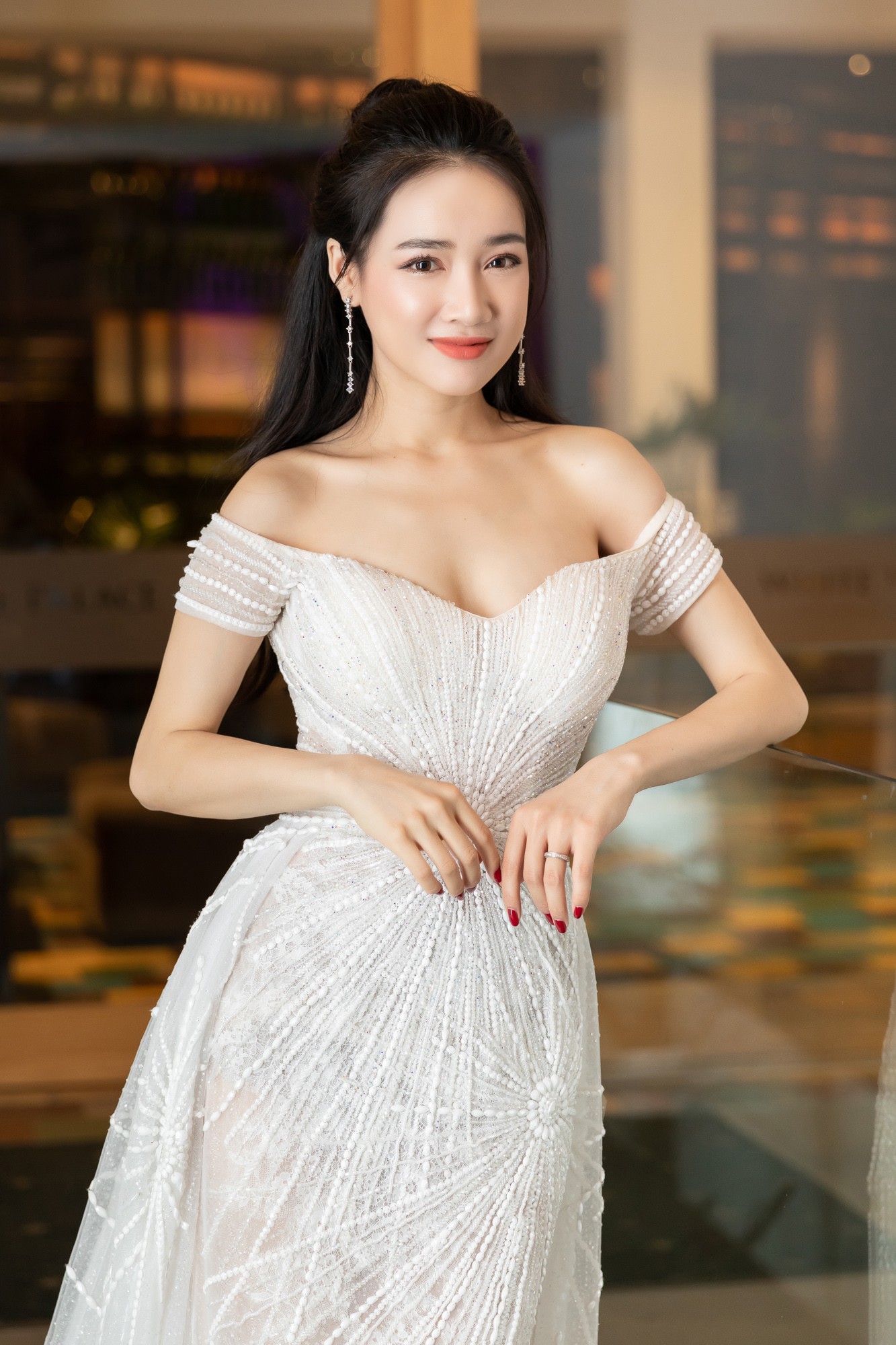