My Tam just had her 39th birthday on January 16. My Tam is one of the top Vietnamese singers in the country. Born on 16 January 1981, she just had her 39th birthday.

To celebrate this special occasion, My Tam revealed some pictures of herself on Facebook to express her sincere thanks to her friends and fans for their well-wishes on her birthday. With many admiring her ageless beauty, her followers even said that the older My Tam is, the younger she looks. Although she just reached the age of 39, she does not seem to look much different from herself when she was 20.

In the photos, the female singer wore in a stylish and trendy outfit, with her bright smile and youthful appearance. 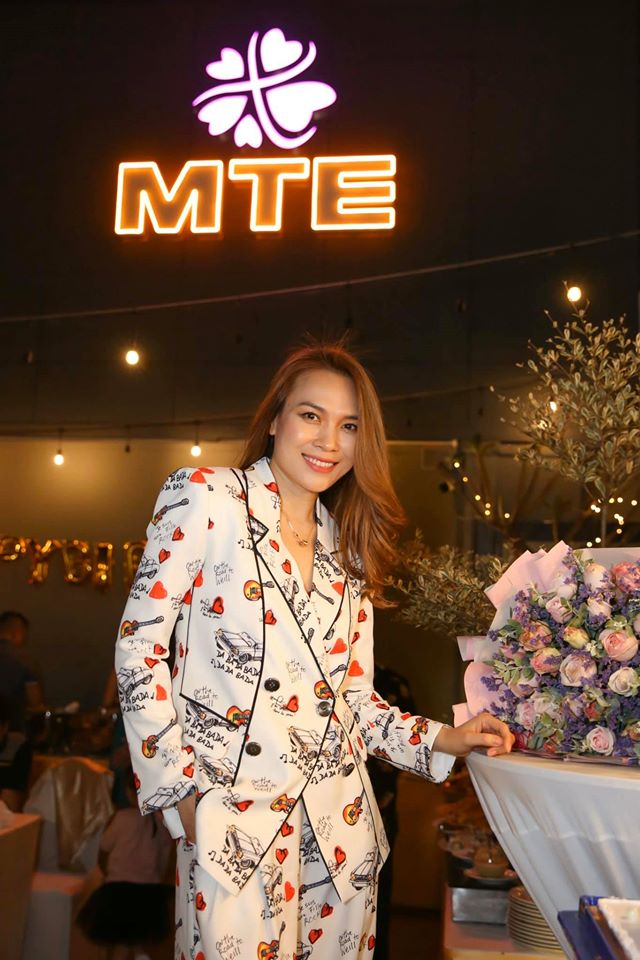