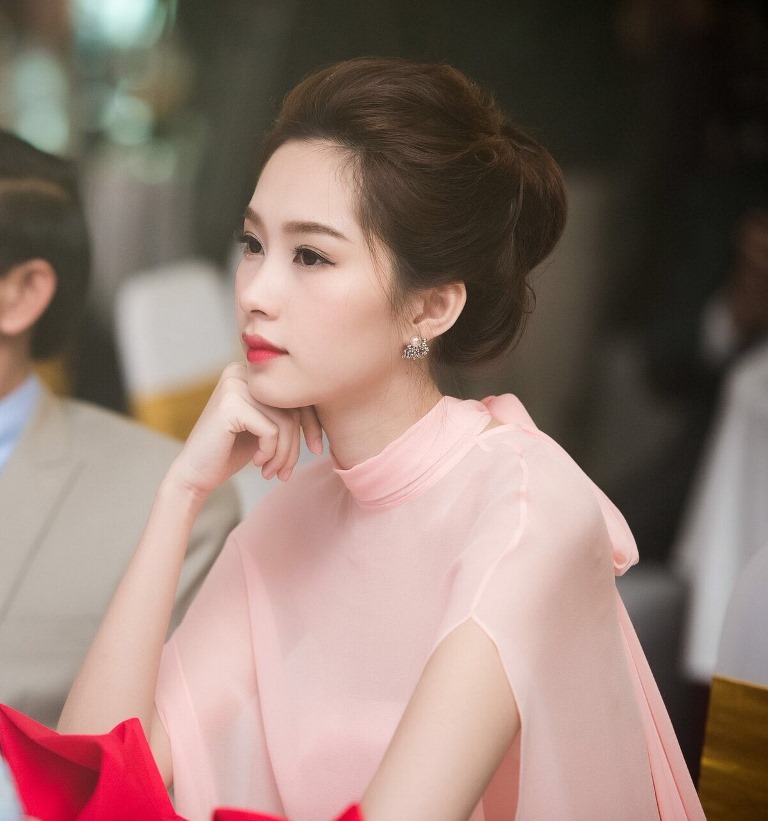 The news about Song Joong Ki and Song Hye Kyo’s divorce after 1 year and 8 months of marriage has left everyone in shock. 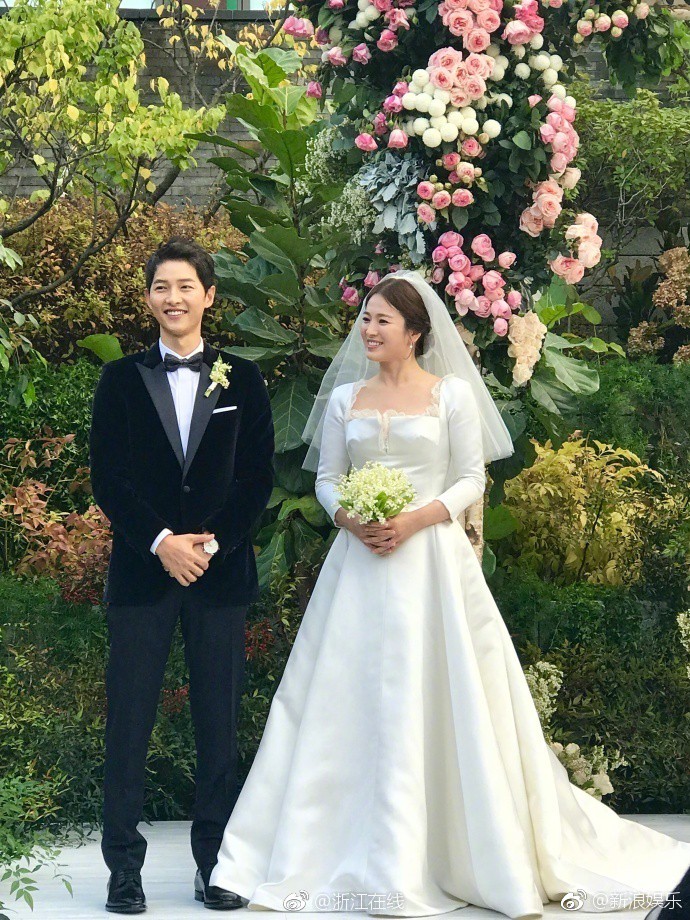 Back then, Song Joong Ki and Song Hye Kyo had received generous support from the public; from the time when they were dating until their eventual marriage. Their romantic gestures had always been in the spotlight and thereafter became the role model of a happy marriage. However, no one could have predicted the unfortunate ending. 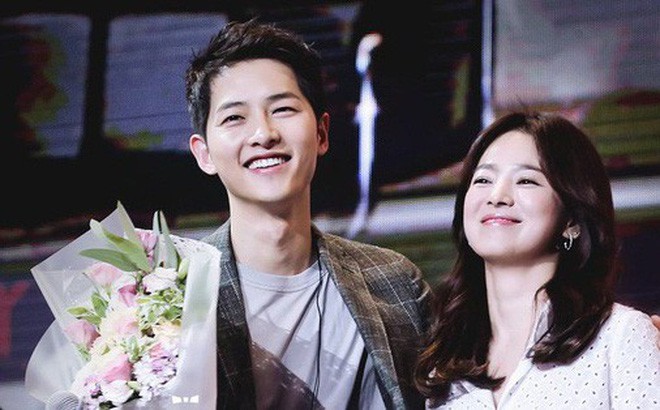 As soon as the news first broke out in the morning of June 27, fans around the world couldn’t help but express the disappointment. Particularly, Vietnamese celebrities are no exception. 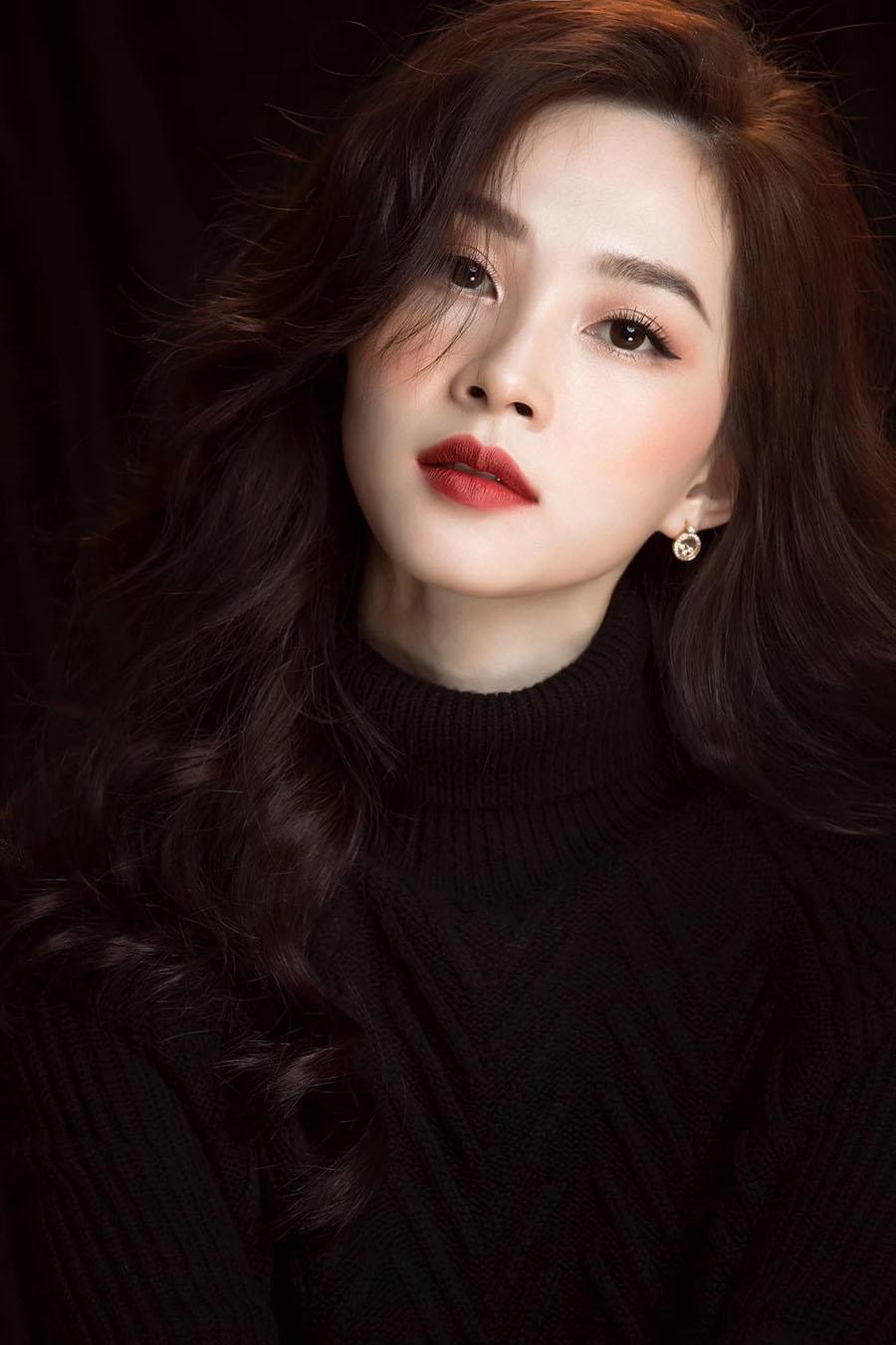 The divorce news had surprised many local artists.

Miss Vietnam 2012 Dang Thu Thao also reserved her own judgment, saying: “He is abit weird, he not only filed for the divorce but also said that he did not want to blame, it was like trying to fight. Man, was so funny.”, referring to Song Joong Ki. The celebrity added: “After divorce, women have a lot of disadvantages. In my opinion, even if she was in the wrong, the man shouldn’t say anything to make others curious. Just say we are different or incompatible.”