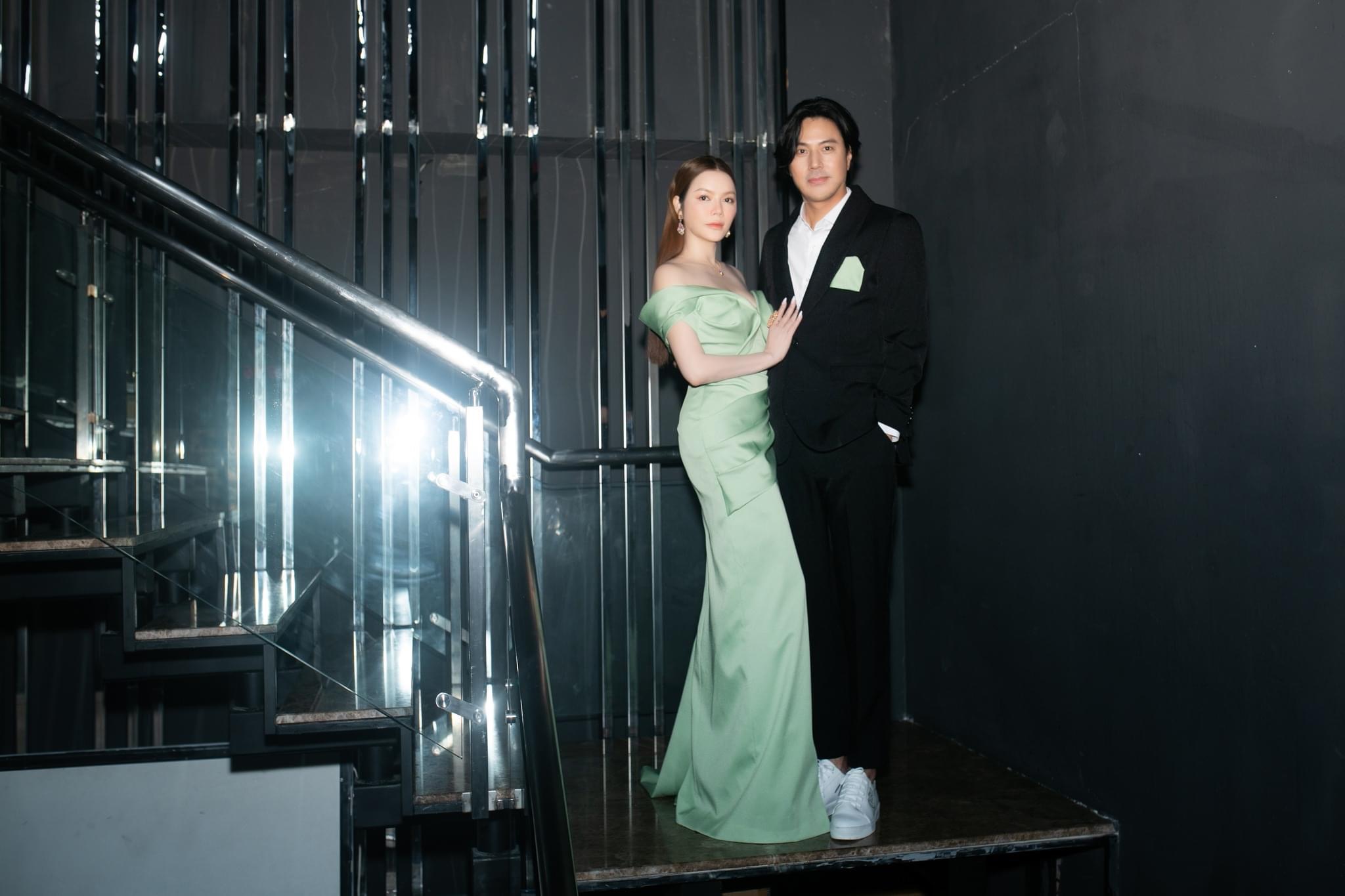 After four long years fraught with much challenges and difficulties, the collaborative Korean-Vietnamese film project “Ke Thu Ba” had started to air on May 13 in the local cinemas, with a sneak preview prior a day before.

Much attention was attracted previously when lead actress Ly Nha Ky had to personally jump in to largely finance the film herself when the production faced budgetary issues.

Back in 2018, the actress took the spotlight with her last film titled “Bi Mat Thien Duong” (The Secret Of Heaven). “Ke Thu Ba” is the latest movie as she also took the producer role.

“Ke Thu Ba” is set to be one of the most highly anticipated movies in 2022, with a star-studded cast list namely Ly Nha Ky, Han Jae Suk, Kim Tuyen, Binh Minh, Hoang Khoi and others.

Particularly, fans in the communities were eager to watch how the collaboration between Ly Nha Ky and Korean actor Han Jae Suk shall unfold.