At 7.07pm on September 20, Erik dropped a video teaser in preparation for his music return; with a new song titled “Bao Gio Du Lon”. 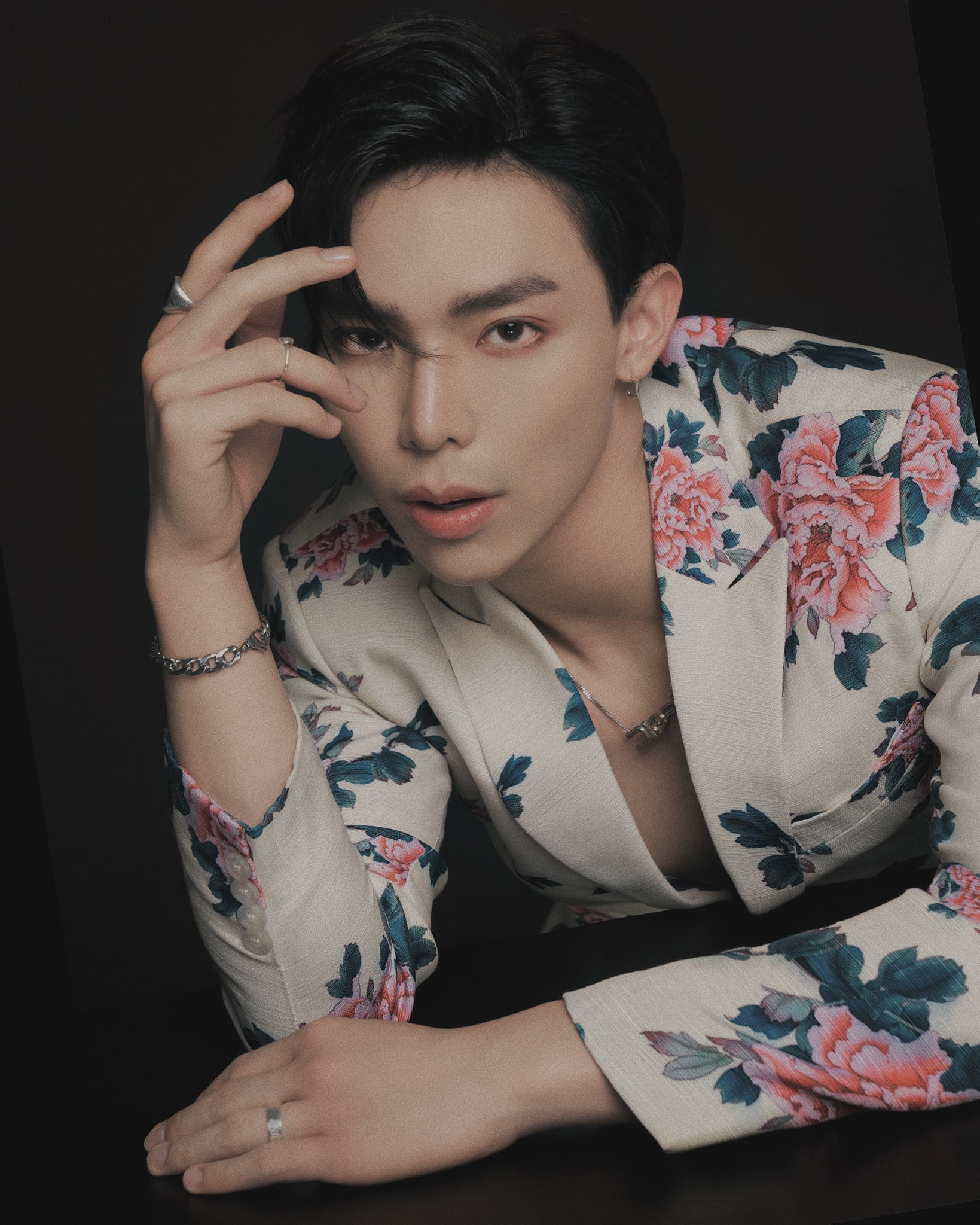 On Sunday, popular Vietnamese singer Erik set his comeback momentum of “Bao Gio Du Lon” (translated as “When Will Be Mature Enough”) with a teaser. The said song is reported to be written by known local composer Khac Hung. 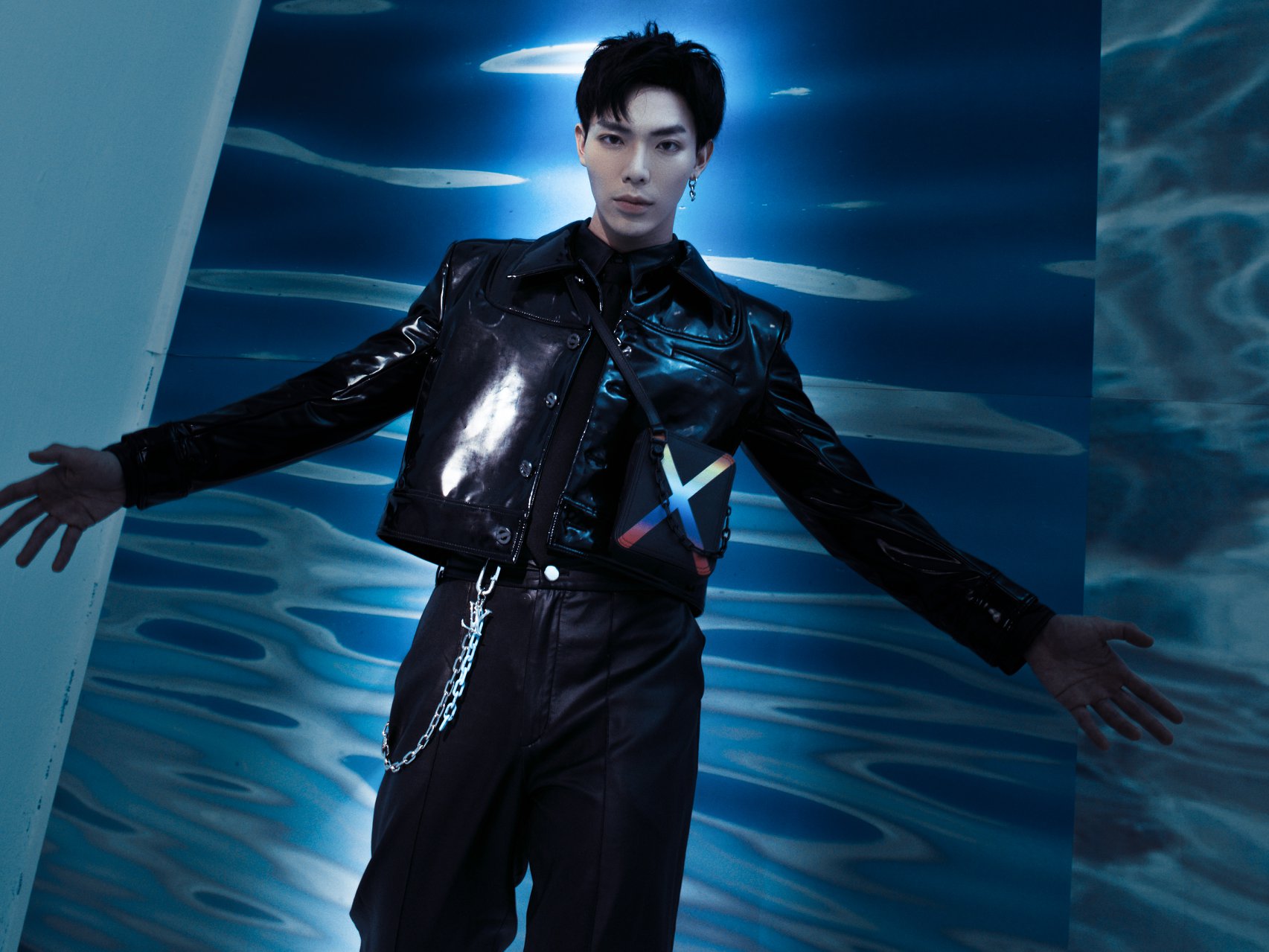 In the revealed teaser, Erik is seen to play the actor role as a teenager who seems to be involved with bad influence as he hands out syringes around.

With the new song’s arousing melody and the short teaser clip, his fans are getting curious of what kind of music he will release this time.

Erik’s “Bao Gio Du Lon” is slated to release on September 22, at 7.07pm sharp. It is also noted that the singer dropped the teaser on September 20 at 7.07pm – which means this time “7.07pm” is likely to be significant and meaningful to the upcoming song.

Meanwhile, fans can watch the teaser video below: