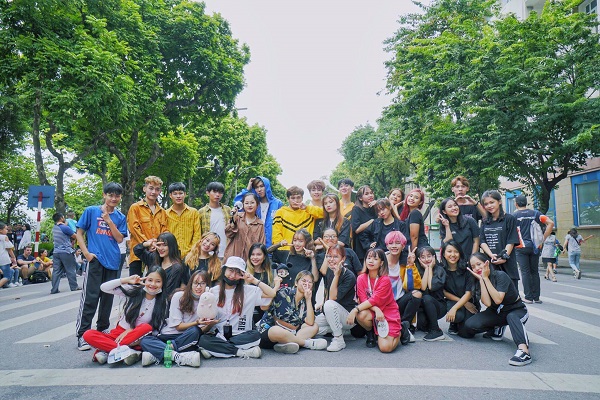 Local popular dancing group C. A. C from Vietnam has announced to their fans that they won the biggest prize for a dancing contest.

Treasure is known to be a K-pop boy group from YG Entertainment and debuted with their music video “Boy” on August 7, 2020. After debut, they went on to organize a dancing contest to encourage people who love dancing around the world to participate, with a grand prize of 5 million KRW C.A.C, an upcoming dance group from Vietnam, has beaten other competitors around the world to bring home  the grand prize! For the first runner-up goes to COIN BAE (Thailand), while the third prize is awarded to DOUBLE BOYS (Thailand).

Check out the “Boy” dance cover by C.A.C below: