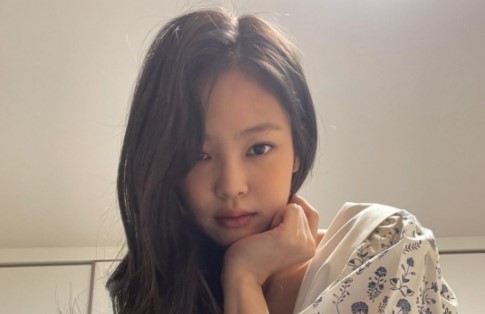 On January 16, Jennie officially started her YouTube channel with the first video uploaded.

On Sunday, the beautiful member of popular K-pop girl group BLACKPINK, Jennie, caused an online buzz among her fans around the world, particularly Vietnamese fans after she uploaded the first video onto her YouTube Channel.

Notably, the day that she opened her YouTube channel was also her birthday. Jennie’s first vlog was called “Hello World. From Jennie”, which focuses on her introduction of her YouTube channel, which is called Jennierubyjane Official. Furthermore, viewers also got to enjoy her smooth vocal through the song cover “When Will My Life Begin?” This is known to the OST of the movie “Tangled” that Mandy Moore performed before. On the Vietnamese K-pop community, many fans have been sharing Jennie’s latest YouTube video as a show of support to their favorite idol. At time of writing, Jennie’s YouTube Channel already has over two million subscribers, considered an amazing feat for new YouTubers who just debuted on the video-sharing platform.

In this article:Black Pink, Jennie