According to AP news report on August 29, the leading star Chadwick Boseman in 2018 hit Marvel movie “Black Panther” has succumbed to colon cancer the day before at the age of 43. 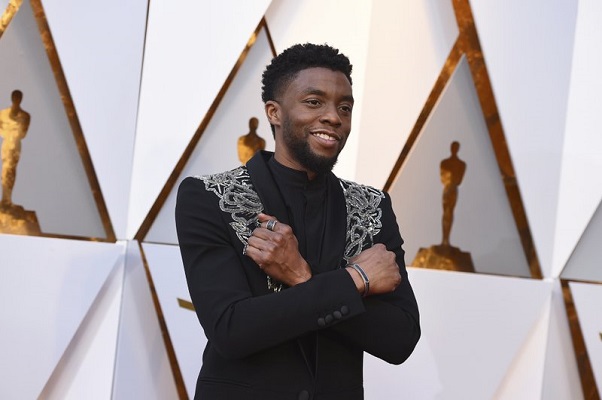 The news sent a devastating shock wave to the world, including Vietnamese people who remember him for his prominent star role in the 2018 Marvel movie “Black Panther”.

With his death, Vietnamese fans including local celebrities like An Nguy, Van Mai Huong, Tuong San, Luong Thuy Linh and others went on to social media to express their condolences and wished that the actor would rest in peace. Chadwick Boseman has been widely praised for his exceptional acting talent, positive attitude and professionalism as he reportedly carried on his acting for films and dramas between 2016 and 2020 even though when he was in between treatments for the deadly cancer.