Son Tung MTP and his latest MV “Give It To Me” appeared on the famous American Hip Hop magazine, and Skys are cheering for this news. 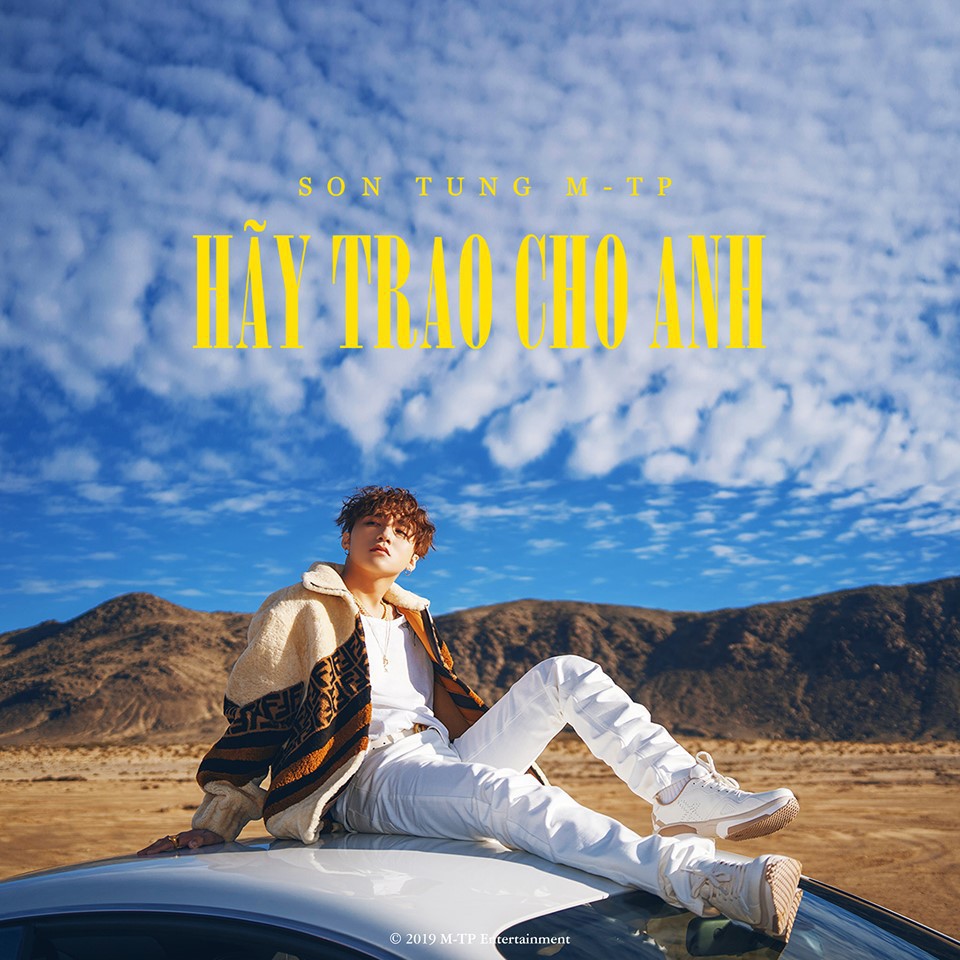 Son Tung’s latest MV bings his name out of Vietnam!

With the latest comeback “Give It To Me”, Son Tung MTP has shown that his name is not only popular in V-pop.

Recently, The Source, a famous American hip hop magazine, featured a post about his comeback and the collaboration with legendary rapper Snoop Dogg. The article not only wrote a compliments for the Vietnamese singer, but also listed out the achievements of “Give It To Me” MV after nearly one day of release. 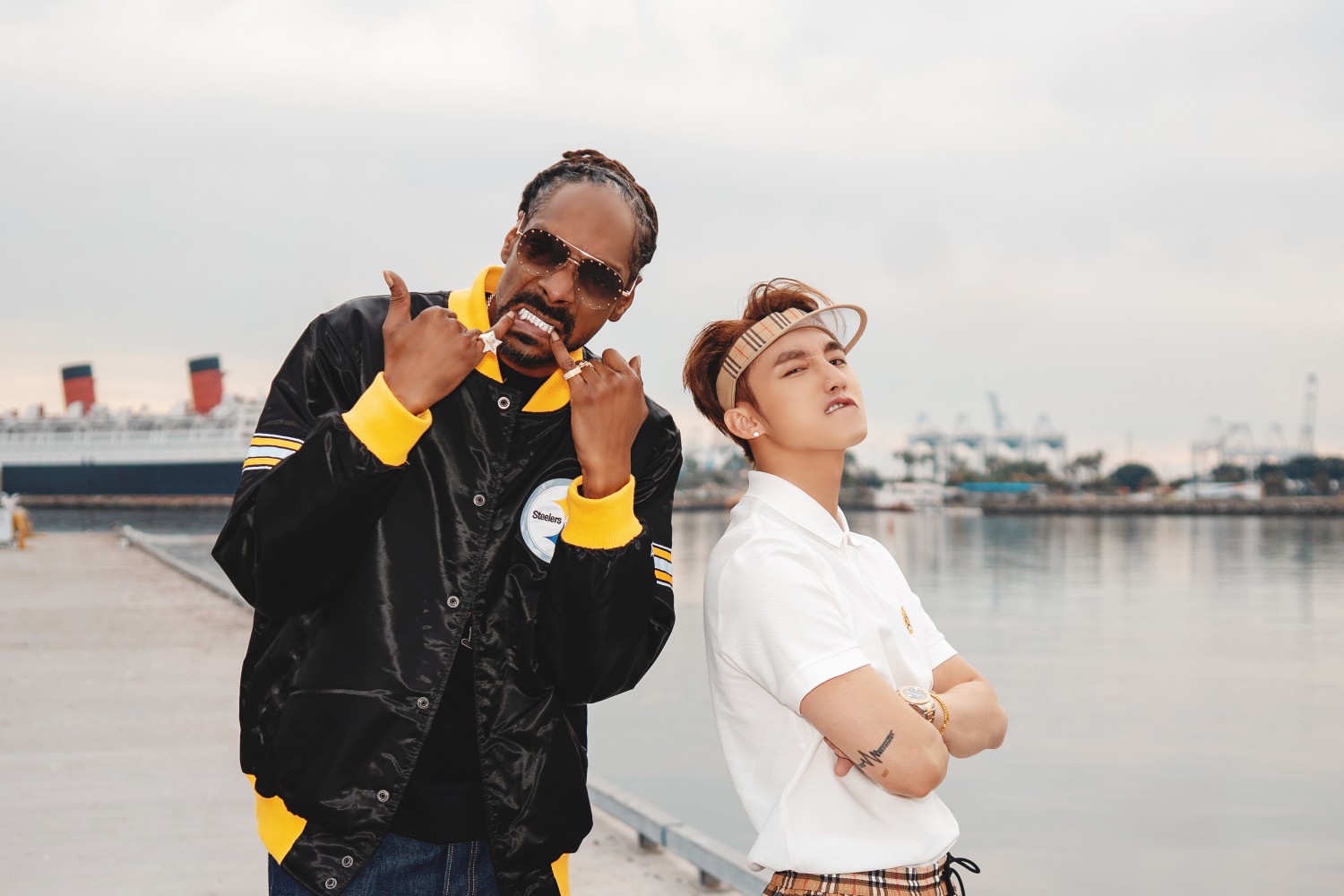 The MV has impressed so many that it garnered more than 12 million YouTube views in just 12 hours, thereafter reaching the top 10 popular videos on the largest video sharing platform. The Source is one of the most popular magazines and oldest magazine in the world.

In addition, the magazine also said that the collaboration of Son Tung MTP and Snoop Dogg is “reasonable”, and is absolutely able to bring big profits.