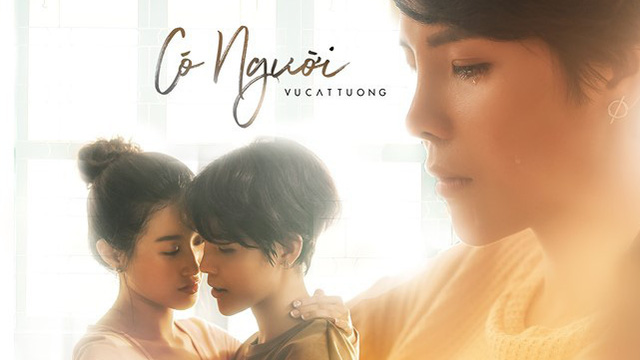 As music fans might have known, Vu Cat Tuong used to have released a music video that touches on the topic of LGBT.

This time, Vu Cat Tuong once again sang around this theme, which is interesting and different from previous music videos. Particularly this time, she surprised viewers when she smartly shows off her dancing ability. “Someone” is a sad ballad song that tells viewers about the love of LGBT.

In the video, Vu Cat Tuong and a female dancer dance together and spend much time together with sweet and affectionate actions for each other.

Unfortunately, one day, Vu Cat Tuong suddenly has an accident. After that, their love becomes just like the past, as she sits on the wheel chair and thinks about “Someone”.

Check out Vu Cat Tuong’s sweet vocal with her latest comeback below: