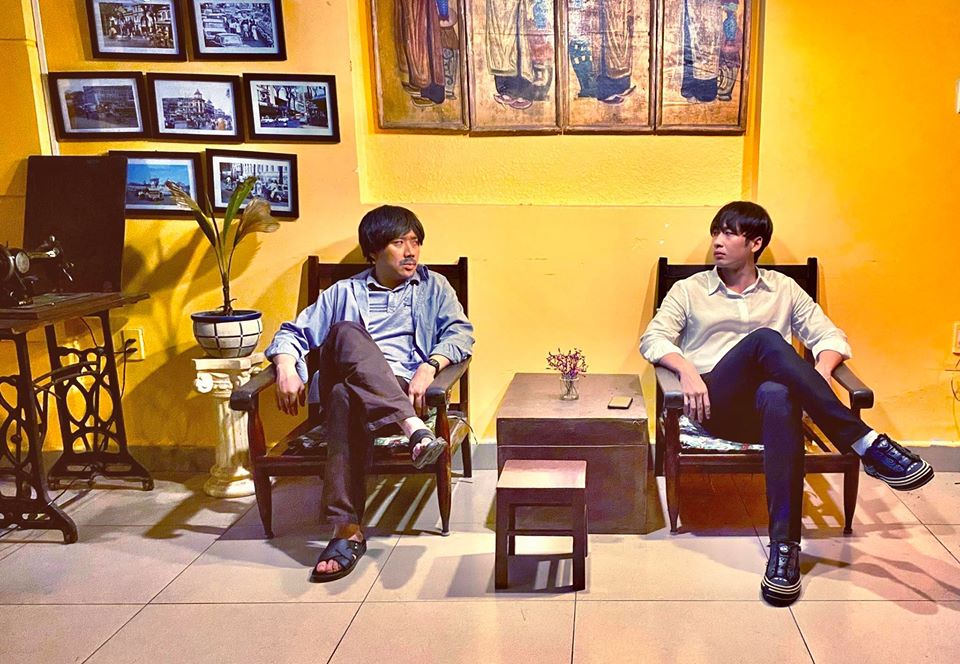 Particularly, Tran Thanh is noted as the composer of this song. Following that, he has been receiving positive feedback about the song and his list of talents.

Show your love to “Dieu Cha Chua Noi” below: