On October 24, Van Mai Huong and Bui Anh Tuan released their newest music video, titled “Nghe Noi Anh Sap Ket Hon Roi”. ( translated “I Heard That You Are Going To Get Married”) It is a sweet ballad, perfectly the kind of music that showcases the vocals of both singers. “Nghe Noi Anh Sap Ket Hon Roi” is about the love between two girls. They used to be joyful together, however, by some reasons, they have to stop their love. One person has a plan to get married while another person is finding herself.

One day, they meet each other again on a special occasion. The music video shocked fans and public when Dong Anh Quynh kisses Van Mai Huong deeply in one of the video scenes. Particularly, the song also brings a meaningful message of “whatever happened in the past, just let it go”. 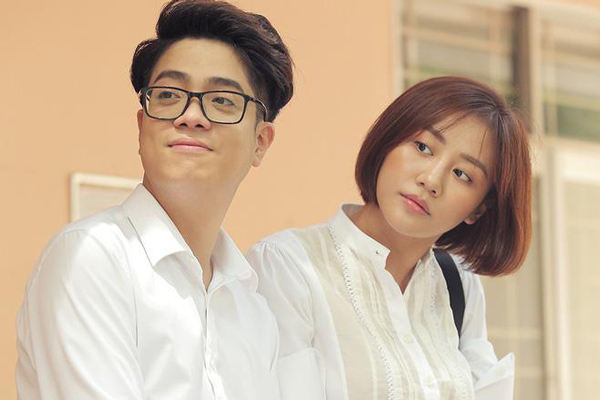