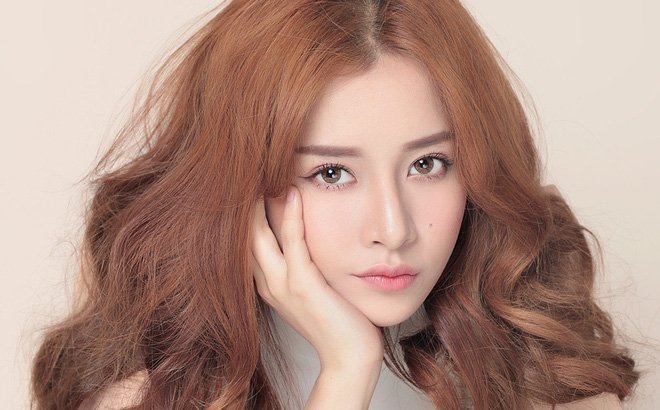 Vietnamese music scene (or, V-pop) is growing rapidly with products, which are well invested with quality images and sounds. Besides the traditional release of each song with a music video (MV), not many artists are willing to give up their invested efforts for their originals and turn to releasing two or more MV versions for a song. For their music products to be more diversified, sometimes artists also join the production team to implement new sounds with the desire to reach more audiences.

In particular, V-pop products are refreshed in the form of acoustic genre, which is always favored by many singers. Therefore, the method, of not only limiting the audiences of a song with one genre, but also aids the product to becoming more diverse, thus reaching out to more listeners.

For Min’s fans, everyone would know that “Y.Ê.U” was released in March 2015, and it was the first product she favored to perform both EDM and Acoustic styles. With the EDM remix, Min makes the fans “stand still” with its youthfulness and liveliness, while the acoustic remix gives the audience the love of rustic and deep music.

Min also launched another MV acoustic version to give to her fans after the official release. With this acoustic sound, Min was able to show off her emotional rich voice to the listeners.

Since debut as a singer, despite having mixed public opinions about her voice, it is undeniable that Chi Pu’s music products are heavily invested with eye-catching images. At the same time, the beauty born in 1993 is also very “playful” as she regularly launches dance and acoustic versions for each newly released MV. Among them, the acoustic version of the song “CHO TA GẦN HƠN (I’m In Love)” received much more attention as a mean to show off her sincere vocals.

On January 1, 2019, Lou Hoang “landed” Vpop with the “YÊU EM DẠI KHỜ” MV, a composition by Nguyen Jenda with lyrics and rap written by Lou Hoang. As seen, the song is still faithful to Lou Hoang’s ever-present musical style such as ear-catching music, easy-to-remember, and easy-to-remember lyrics. However, when recorded in the acoustic style, the audience gets engaged as well.

Bao Anh’s “Nhu Loi Don” song released in October 2018 is quite catchy in Latin. However, after five months since release, Bao Anh and musician Khac Hung decided to make a new mix, combining piano and dance to perform in front of the audience,

Ho Ngoc Ha is always known as one of the female singers with a wide diverse range of musical styles. In addition to the vibrant dance music, “the queen of entertainment” has many times taken the audience’s emotions into sad ballads. But perhaps what’s most impressive to Ho Ngoc Ha’s fans was the performance of the vibrant acoustic hit series that she has shown in the “Green Wave 2014”.

In this article:chi pu, min, v-pop