As Toc Tien teased earlier on, she returned with her latest music video titled “Ngay Tan The”.

After days of countdown, fans surely were looking forward to Toc Tien’s music comeback on February 21. With the interesting story from the music video “Ngay Tan The”, Toc Tien has piqued curiosity from fans while keeping them engaged right from the beginning to the end.

Moreover, the melodious vocal of Toc Tien has been generating positive reactions from her followers and listeners alike. 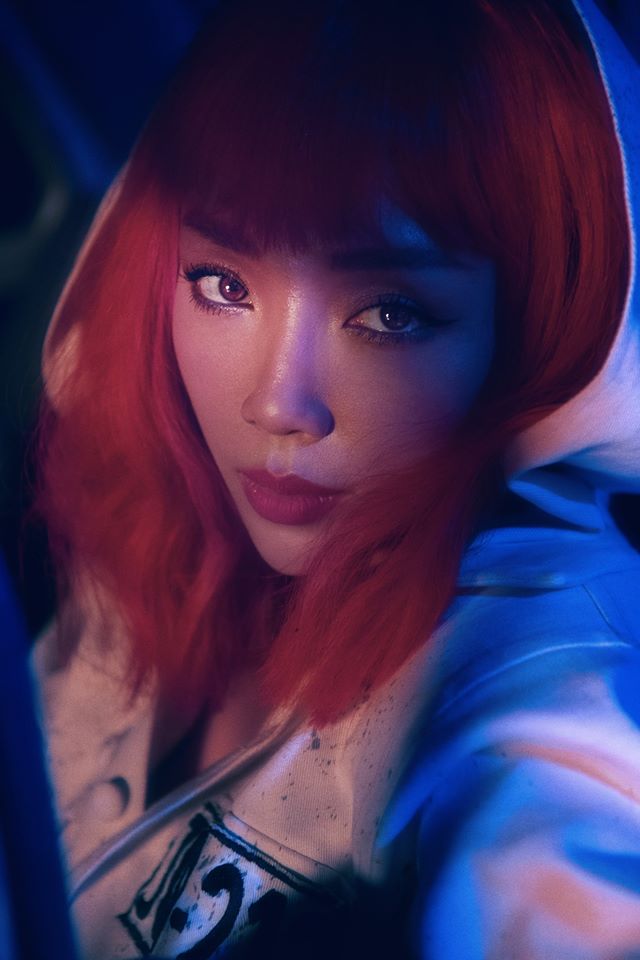 Don’t forget to support Toc Tien’s “Ngay Tan The” below: